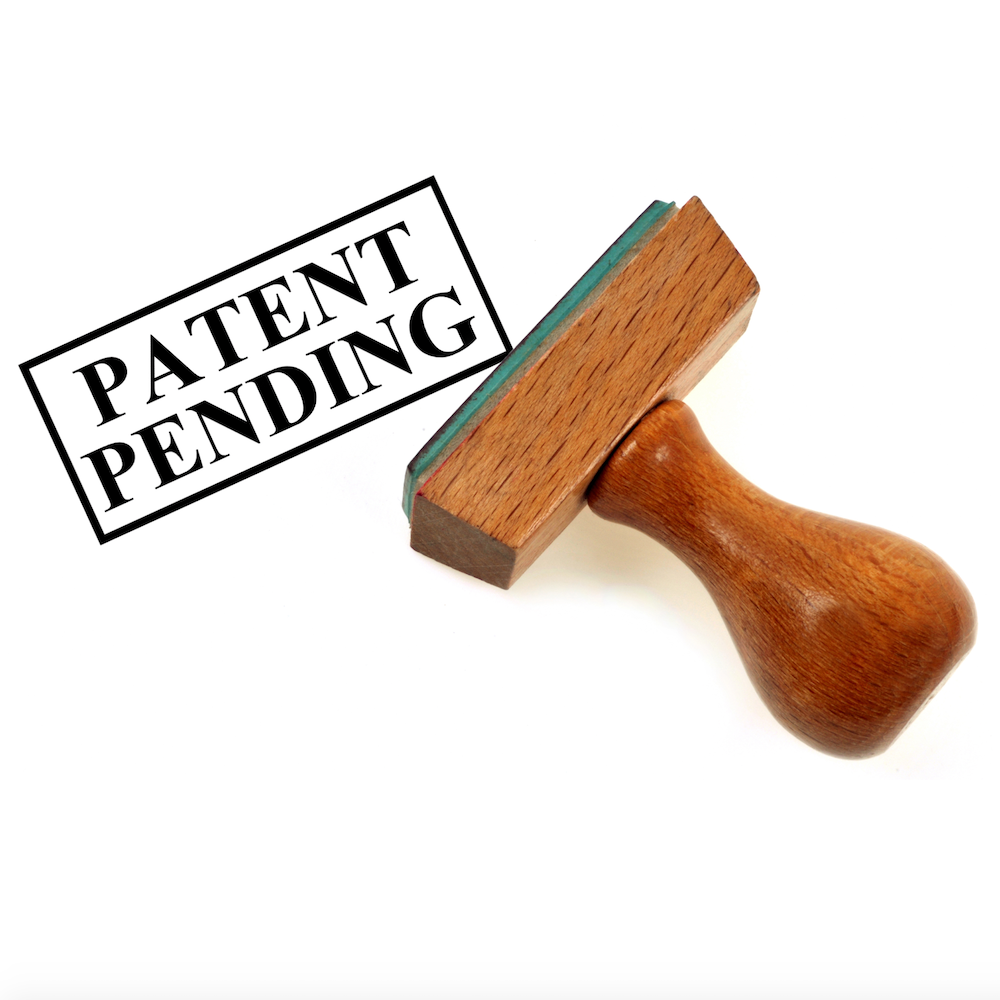 “The average member of modern society is ill-equipped to be alone with his thoughts.” – John Krewson

That’s the business proposition for Magic Number, a North Carolina–based firm that offers subscription-based streams of competitive intelligence on technology companies. It’s all above-board and legal, of course, and relies on a combination of skilled analysts, artificial intelligence, industry news, and public documents.

“Patents are a leading indicator of development and product plans,” says Magic Number’s co-founder and CEO JiNan Glasgow George. Tech firms generally do a lot of internal research and development, and they file patent applications all the time. Those patents give a pretty good indication of what they’re researching, where they’re spending their time, and where they’re investing their dollars.

Patent applications are public documents, so inventors are forced to show their hands. But that doesn’t make them easily accessible, or particularly illuminating. Anyone who’s ever read an entire patent knows that they’re daunting, dense, and boring. Now imagine reading though hundreds of them each week, looking for the proverbial needle in the haystack.

The first trick is finding the relevant patents. And reading them. And understanding them. There are big gaps from data, to information, to knowledge, to wisdom. Magic Number’s value proposition is in trawling through every new patent application filed with the USPTO and sorting them by relevant industry category or market niche. Then, the company judges each one for relevance, impact, and originality. The results are plotted on an unusual area chart that subscribers can access in real time to get an overall view of who’s doing what where. In short, Magic Number reads the patents so you don’t have to.

Honestly, this information is already hiding in plain sight. But the same could be said of the world’s websites, and Google (as well as Bing, Yahoo!, DuckDuckGo, and dozens of others) seems to make a good living out of locating stuff you theoretically could have found on your own, given enough time. Like a specialized search engine, Magic Number starts with an enormous database of largely irrelevant data and filters it down to its essentials, then plots it in a way that draws attention to (what it considers to be) the newest and most relevant recent activities.

The company combines its own in-house AI software with human analysts. Each week, the AI does an initial search of new patent applications, automatically sorting them by industry category. Then the human analysts step in to correct mischaracterizations or to manually filter and rank patents that the AI can’t grok. “Patent attorneys make up words. There’s a lexicon, a taxonomy,” to technology patents, says George, who is herself a patent attorney. Like any good machine learning system, the human handlers gradually teach the AI how to better recognize and refine results. The current part-man, part-machine system works well, she says.

Most patents aren’t relevant or interesting, even if they do apply to a particular field of interest. “They don’t contribute a return to their inventors. Most companies don’t enjoy the exclusivity of their patents, but they file anyway. There’s no strategy; they just file.”

To counteract that, the company’s “algorithms have a good sense of what’s junk or noise,” says George. Those inventions might be original and patentable, but not particularly useful, and Magic Number either filters them out or deprecates their relevance.

Identifying interesting new patent applications from well-known technology companies like IBM or Intel is easy – the assignee’s name is right there on the document. But how do you spot a first-time filing from an unknown startup? How do you prevent up-and-coming inventors from flying under the radar?

“Patents are dense teaching documents,” says George, “and there’s a lot of information available on the internet.” True enough. If the filing company’s name is unfamiliar, Magic Number’s AI looks at the names of the individual inventors. Do they have any previous patents in the relevant areas? Did they recently graduate with a technical degree? Have they just left a job at a high-tech firm? The company scours LinkedIn profiles, university papers, and other public sources to help spot interesting filings from previously unknown sources.

The resulting radar chart gives a weekly update on the “patent forecast,” the company’s term for its analysis. Newcomers tend to stick out, which gives subscribers a heads-up that someone new might be entering the market. Cryptocurrency is one area that Magic Number monitors, and it has turned up some surprises.

Traditional banks all publicly downplay the importance of cryptocurrencies (Bitcoin, et al.) but one – Bank of America – has been filing several patents in the area. This suggests that they’re up to something, and that the their behind-the-scenes activities don’t align with their public statements. That’s the kind of intelligence that can be valuable, says George.

Patent filings indirectly track the movement of talent, too. Microsoft had been a prolific filer in the area of blockchain technology, but the inventor left the company and the number of new Microsoft applications dropped substantially.

Other times, the analysis highlights trolling activity. Cannabis, CBD, and vaping have all ignited a hotbed of new patent activity, both from large, well-known firms and from small startups. But many of those applications came from so-called non-practicing entities (NPEs, or patent trolls). The indicators suggest a future minefield of patents and the potential for unsavory tactics from the NPEs.

Patent filings aren’t a perfect predictor of intentions, of course. Nothing is. But our industry is almost unique in its feverish level of patent activity. Unlike, say, farming or publishing or fashion design, we file lots of patents that telegraph our intentions. And while many (perhaps most) of those patents don’t pan out, each one represents positive research activity and invention. They’re filed for a reason, and each additional patent builds a kind of reverse breadcrumb trail, indicating where the filer is likely to go. That seems like a trail worth following.