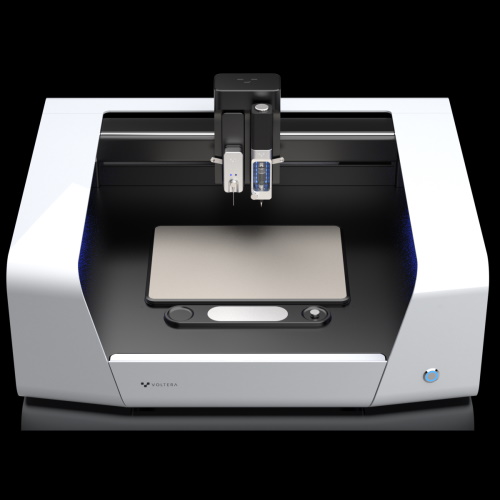 Nova Desktop PCB Printer: Print anything. On Everything.

The point I’m trying to make if you’ll stop distracting me is that, if you had asked me when I last wrote a column about a company called Voltera, I would have replied something along the lines of, “Oh, maybe a year or so ago.” In fact, I was so sure of this that I just searched my archive of columns here on EE Journal, only to discover… nothing at all.

I can’t help myself, just saying the word “nothing” reminds me of the scene from The Rocky Horror Picture Show when Magenta (played by Patricia Quinn) says, “I ask for nothing master,” and Frank-N-Furter (portrayed by Tim Curry) replies, “And you shall receive it in abundance!”

Of course, now I’ve mentioned this movie, and since we were talking about time, I bet you can guess what I’m thinking about now. Yes. You’re right. It’s the scene when Riff Raff (played by Richard O’Brien) leads us into the Time Warp (this song is both an example and a parody of the “dance song” genre, with much of the lyrics consisting of dance step instructions).

OMG. Now I want to do the Time Warp again. Did somebody just say that? It’s like déjà vu all over again. Suffice it to say that it really is astounding how time is fleeting; also, I do fear that madness is taking its toll (I also fear the lyrics are still rattling around my poor old noggin). However, dragging (what I laughingly call) my mind back to the here and now, it turns out I first heard about Voltera way back in the mists of time we used to call December 2014 when my friend Javi in Spain emailed me to ask: “Have you heard about Voltera? It’s a Canadian company that is going to offer desktop-size PCB printers for fast prototype development.”

Of course, I immediately bounced over to Voltera’s website to see what was going on. Details on the site were a tad sketchy as I recall, but it did say that their forthcoming V-One would be able to grab you by the Gerbers (or maybe it said “take your Gerbers”—a lot of Poohsticks have passed under the bridge since then) and print dual-layer boards on FR4 with 10 mil space/trace.

A few months later, in February 2015, Voltera launched their V-One Kickstarter. This campaign turned out to be tremendously successful. They were 2X oversubscribed on the first day, and they ended up with 938 backers pledging $502,310 to bring this project to life.

I just revisited the Voltera website to refresh my mind as to the V-One. It’s certainly evolved over the years. The original incarnation boasted swappable print cartridges for printing conductive inks, insulator layers, and solder paste. Magnetic, swappable heads made it simple to switch between the different materials to be printed. It also had a built-in heated bed to cure conductive inks and to reflow solder an entire board of surface mount devices (SMDs). I remember at that time wishing that they would offer a “drill cartridge” option. Well, now they do! They’ve also added a V-One probe attachment you can use to map the surface of your board and line up your features during your workflow.

The result is to allow you to iterate a new version of a prototype board in just a couple of hours. But don’t just take my word for it; instead, feast your orbs on this video.

I just watched this video myself. Goodness gracious me—now I remember how I really, really wanted one of these little beauties when they first came out. Sad to relate, however, although the spirit was willing, the bank balance was weak, as it were.

So, why has all this resurfaced in my mind after all these years? I’m glad you asked. A few days ago, the folks at Voltera contacted me to tell me that (a) the V-One has been (and still is) tremendously successful and (b) they’ve just introduced a next-generation product called the NOVA, whose tagline is “Print anything. On Everything.” 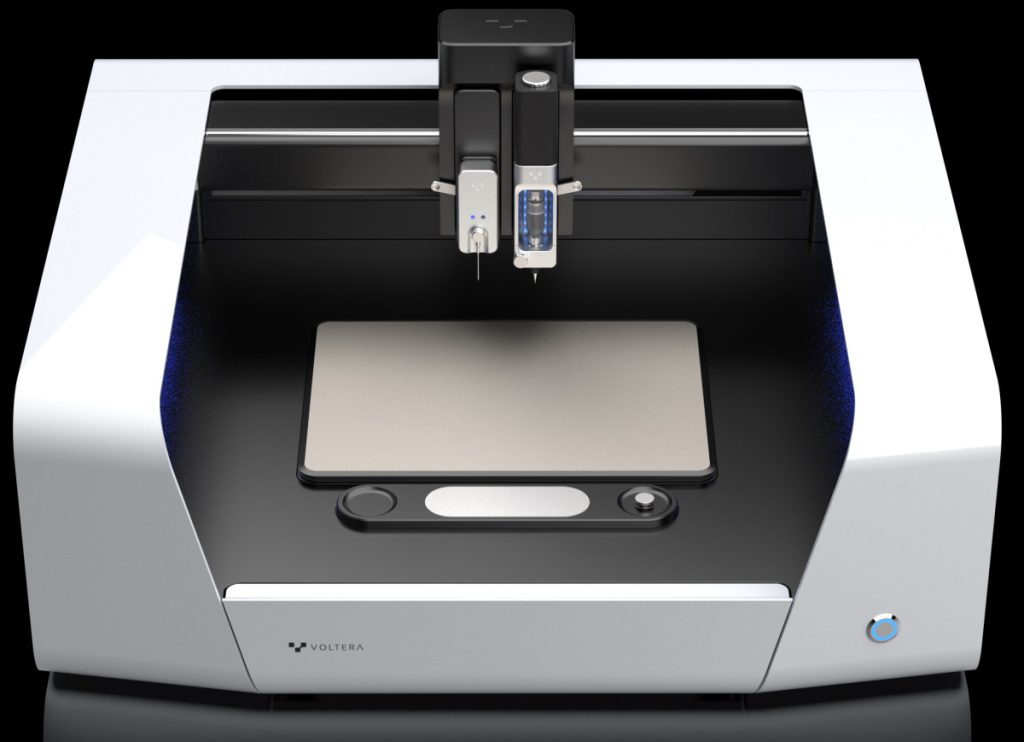 There’s so much to talk about here, like the fact that the modular vacuum table holds down substrates with no screws required, but the following graphic serves to summarize all of the main points without obliging you to listen to my meandering musings (you’re welcome). 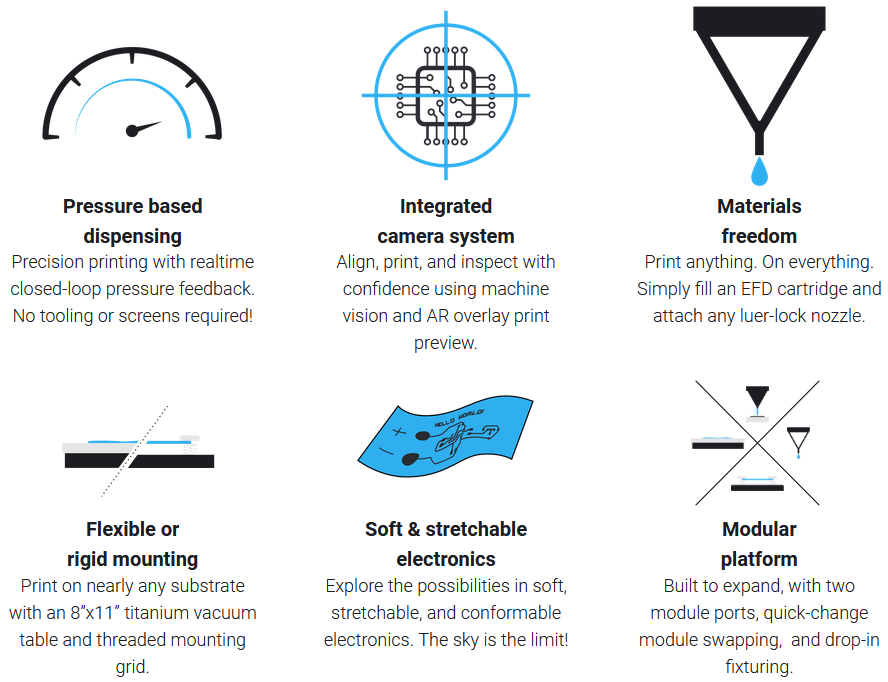 More features and functions than you can swing a stick at (Image: Voltera)

There is also a rather nicely produced video providing a high-level introduction to the NOVA, which is well worth watching (it’s only 1:43 long).

Do you remember earlier when I said that I’d really, really wanted a V-One when they first came out? Well, now I really, really, REALLY want a Nova! I can imagine it sitting on the desk here in my office. If I were to combine a NOVA with my OMTech laser cutter and a 3D printer, I could rule the world!

As soon as I post this column, I’m going to share it with my embedded engineer friends. Every time a name pops into my head—Joe Farr, Steve Manley, Adam Taylor, Duane Benson, Jacob Beningo, Adam Carlson—I think, “Oooh, they are really going to want one of these!” How about you? Could you be tempted by one of these bodacious beauties?