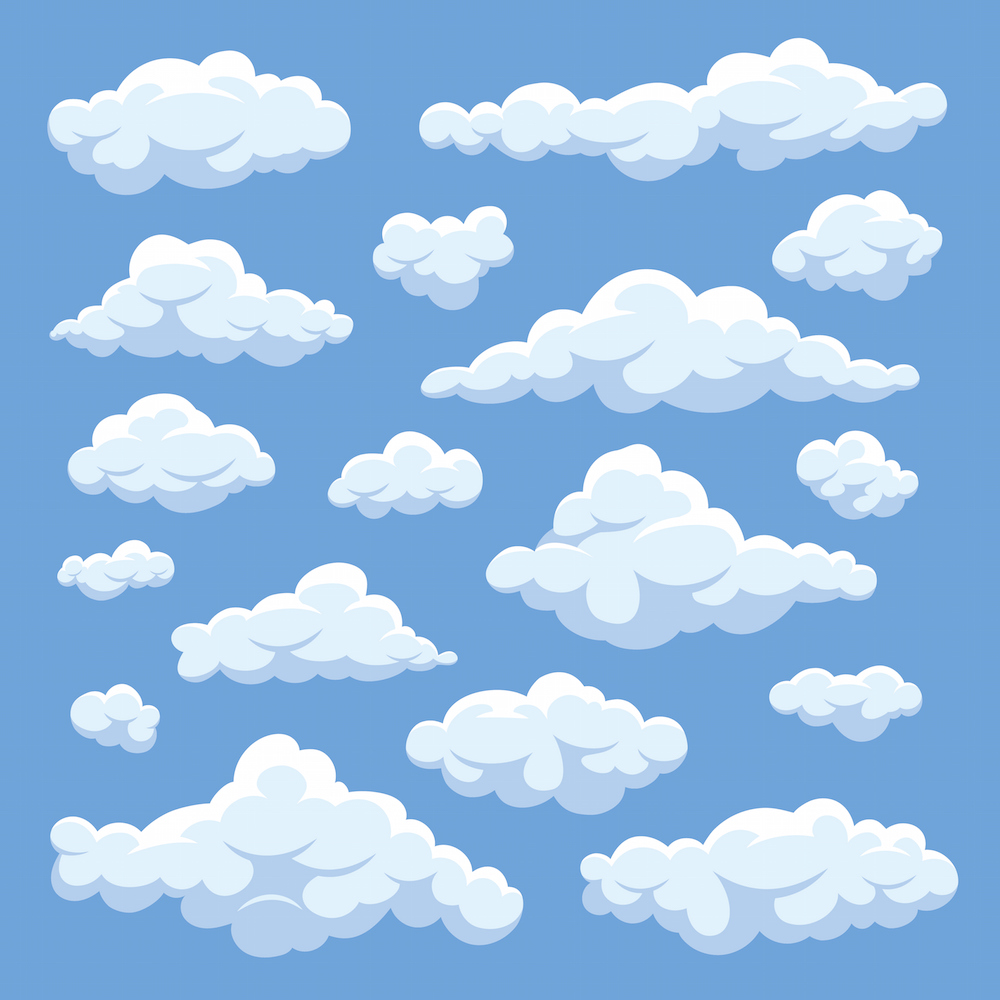 New In the Cloud

EDA and CAE
by Bryon Moyer

7 years ago! Almost to the day! Astounding!

This was the time when both Synopsys and Cadence were debuting different ways of handling cloud computing. It sounded good in principle, but the perennial bugaboo questions – largely about security – persisted, and the cloud offerings never really went anywhere.

The motivation was largely about providing capacity for peak usage. That would allow their customers to buy fewer licenses – more attuned to what their normal needs would be, turning to the cloud for those rush periods when they needed more than their normal licenses would allow.

It was also a way for smaller companies to get tools with funding more on a startup scale. That certainly expands the customer base – if you assume that the little guys can’t afford the full-up tools anyway.

Since then, other companies have dived in – some more successfully than others. And all have tried to work around that big bugaboo, which, summarized succinctly, says something like, “No one is going to trust sending their most precious family jewels up into some unknown computer.”

And, in fact, that’s how it was for a long time. Successful launches tended to be selective about which elements got sent to the cloud in the hopes that potential customers could be convinced that the cloudy parts, if compromised, couldn’t be traced back to critical information. Rather than eliminating the need to buy local tools, the goal here was more about accelerating the computationally intensive bits in the cloud in an anonymous or obfuscated way and doing the rest at home.

The first company we’ll talk about is closer to our EDA origins. It’s a company called Metrics, and they’ve launched a cloud simulator (yes, newly written). Which is the same thing Synopsys launched with lo those many years ago. Which naturally stimulated my asking why this should work now.

They responded that they see things differently today because the high-level decision-makers also see things differently today. Basically, execs realized that they were hosting all of their critical financial information in the cloud… which made the EDA stuff much less threatening. To be clear, Metrics said that their offering probably wouldn’t have worked two or three years ago. So yes, this coming-around does qualify as recent.

Metrics uses Google for their hosting, and they say that their model fits the NIST definition of true cloud computing, which comprises five “essential characteristics”:

While many cloud-computing models involve so-called multi-tenanting, where one server hosts several jobs within multiple virtual machines that are supposed to provide isolation between jobs, Metrics allocates one server per job (on top of a basic cluster for management). Data is encrypted – both when stored and in transit. If VMs provide perfect isolation, then a dedicated server might not really provide better security – but it sure feels like better security. And if there are any holes in the VM isolation, then it’s definitely locked down better in a dedicated server. In addition, all CPU cycles are yours – none are “wasted” on jobs belonging to pesky co-tenants.

When needed, additional machines spin up in about a minute or so (an improvement from the old days). Metrics may also keep a few machines “warm” for even faster scaling. Upgrades can happen automatically – but you can choose a specific version for the duration of a project so that you’re not fighting moving results with every upgrade.

While security has been the big concern, Metrics discusses another historical limiter for EDA-in-the-cloud: lack of integration with other tools. They have addressed this by providing an API that allows other tools to get in and access key simulation data.

But this comes in addition to another element of the offering that has the long-term goal of making Metrics the go-to site for EDA – at least for small- to medium-sized companies. They have github facilities for hosting and managing code and revisions. That seems ambitious, given that, at present, only simulation (and verification management) is hosted up there. I asked about that future, and they see more tools up there, but through collaboration with partners. Doesn’t sound like they’re ready to roll their own versions of the rest of the flow.

If customers have their own management dashboards, then Metrics results can be downloaded (or presumably grabbed via the API) for including the simulation jobs in the dashboard results. But they have their own dashboard as well – consistent with trying to become the home for the entire project.

Their pricing model is simple (and consistent with NIST’s cloud view): $0.04 per minute of job time. I confirmed with them that browsing time isn’t charged, and there is no charge for other tools reaching in and getting data via the API. An amount of storage typical for a project comes for free; excess storage will result in Google storage charges being passed through. Likewise, Google has extra charges for data download; that charge is also passed through. Metrics’s hope is that most data can stay resident in the cloud, with minimal need for downloading.

Our next story moves from EDA to CAE. It’s somewhat out of realm for circuit design, but it’s definitely relevant for designing physical devices like sensors or other MEMS structures. (And for those of us that spend little or no time with mechanical tools, CAD refers only to the graphic modeling of a device. Solving all of the behavioral properties is CAE.) The company name is OnScale, and they’ve launched their own cloud-based finite-element solver – used for analyzing all manner of physical – and multi-physical – phenomena.

The focus of this story is less on the utilization narrative and more on the cost of acquisition of solver tools. Which suggests it’s a story better suited to new companies trying to get into this space, since well-established incumbents may well have already completed their acquisitions (albeit with ongoing licensing charges). That said, they’re claiming significant performance gains over incumbents – which we’ll return to.

While many application spaces make use of solvers, OnScale is focusing on several specific markets in particular. Targets include biomedical, automotive (specifically, ADAS), MEMS for the IoT, and 5G RF – picture filters).
These tools have heavier computing requirements than traditional EDA tools. EDA is about abstraction and flow and modeling accuracy (at the risk of dramatic over-simplification). Solvers, by contrast, are all about computing intensity. Much work goes into making them more efficient – faster for the same accuracy.

According to OnScale, this means that acquiring a solver is about more than simply purchasing tools. Companies typically have to purchase high-performance computing (HPC) servers as well. The outlay for both – six digits over three years, according to their case study – also means a lengthy evaluation cycle of 6 to 12 months.

Their answer to this is OnScale Cloud, a solver hosted in the cloud. They refer to this as a “solver-as-a-service,” which could be conveniently abbreviated as SaaS, except that’s already taken (and, frankly, could also stand for “simulation-as-a-service” for Metrics). Buzzphrases aside, the idea is simple: jobs can be launched into the cloud, leveraging the massive parallelism that the cloud affords.

That potential for massive scaling could mean a faster run than can be done in-house. Or it could mean the ability to run more scenarios or sweep more parameters in an attempt to better optimize a design. They’re claiming a 100x performance gain over incumbent tools. I checked in with them to see exactly what this means, and they say that it’s an apples-to-apples comparison between the same jobs using different tools on similar hardware, averaged (and rounded) over hundreds of jobs. Parallelism boosts this gain even further.

As for the solver itself, you might wonder about a new proprietary one, given all the history behind the current incumbents. Well, it turns out to be new to them, but not new. They got it through an acquisition, and there’s 30 years behind the technology.

Pricing is again on a per-use basis, although measured and billed through a subscription, differently from how Metrics does it. Instead of measuring minutes, they use core-hours (abbreviated “CH”), and their three-tiered pricing structure comes with bundles of CHes plus charges for overage.

They address different markets through plug-ins. For instance, there’s an EDA plug-in for connecting with EDA tools and delivering results into the EDA flow.

So both Metrics and OnScale are tying their futures to the cloud. Let’s see if times have truly changed.

8 thoughts on “New In the Cloud”