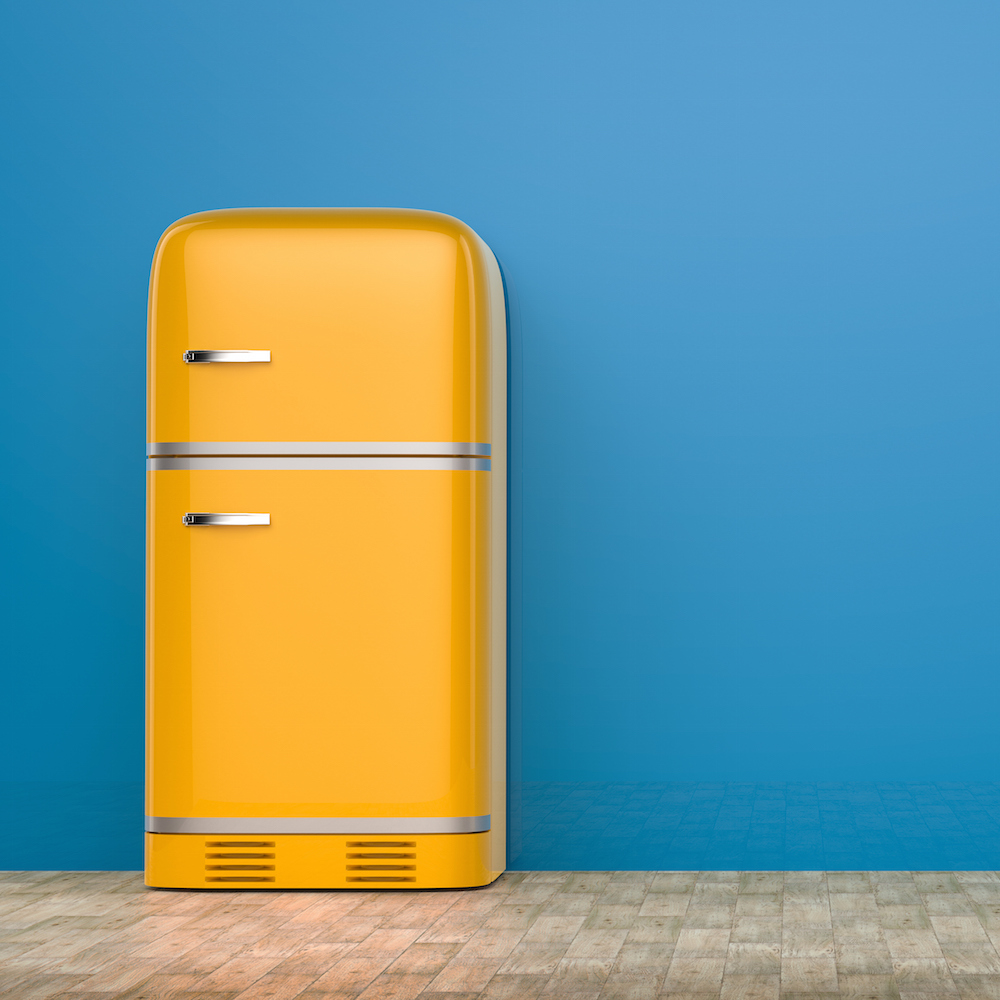 “As private parts to the gods are we; they play with us for their sport.” – Lord Melchett, Blackadder

They say you shouldn’t shout at the TV, but evidently that’s going to be mandatory soon. Voice-activated controls are all the rage for consumer electronics, cars, and – soon! – refrigerators. “Hey, Siri, tell Alexa to wake up Cortana.”

Voice activation has been around for several years, of course, but much of it was pretty rudimentary. The first voice-activated car controls had a very limited vocabulary. You’d hold down a button on the steering wheel, say just the right two- or three-word phrase – “play next song” – and hope for the best. It was pretty cool, but also pretty limited. “Hey, watch this; I can talk to my car! Uh, let me try that again.”

Now the development effort is spent on making those voice controls more flexible, more intuitive, and more accurate. Rather than studying the user manual to discover what words and phrases your gadget understands, you can just jump right in with no training. Instead of our learning its habits, it should learn ours.

That’s tough to do, but it represents a technical challenge and (perhaps) a commercial opportunity for semiconductor vendors. If we can make chips smart enough and cheap enough to make voice control more practical, instead of being just a party trick, this technology might catch on. Your $300 cell phone’s voice assistant shouldn’t work better than the one in your $140,000 luxury car.

Leading that charge is NXP and its new i.MX 8M microprocessor. If you’re familiar with the i.MX family, you’re not alone. In fact, count yourself part of a very large and widespread family. There are dozens of different i.MX parts scattered all over the price/performance map. They’re all Arm-based, but otherwise differ in peripheral mix, performance levels, and intended applications. The new i.MX 8M focuses on three features: voice input, audio output, and video output. In short, it’s an MCU for modern gadgets.

This is not a wimpy part. It’s got four Cortex-A53 processor cores (plus a Cortex-M4), all running at 1.5 GHz and sharing a 1MB L2 cache. It’s got a 4K UHD video decoder, in addition to a GPU with OpenGL, OpenCL, and Vulkan compatibility. It’s got 20 audio-output channels. It runs Linux, Android, or FreeRTOS (so far). It’s got Gigabit Ethernet, dual USB 3.0 (with PHY), dual PCIe, a DDR4 memory controller, two camera interfaces, and a big package with room for a sizable heat sink. It’s a $50 to $60 part in small quantities, but hey, that’s still way cheaper than the optional floor mats on your Bentley Continental GT.

Less-pricey versions are available without the deluxe high-definition video outputs, if what you’re making looks more like a refrigerator (or, indeed, is a refrigerator) and less like a dual-monitor HDTV setup. The Vivante-designed GPU remains, though, on the theory that even white-goods appliances need some sort of display, even if it’s not a huge one that streams Netflix. NXP says the GPU also doubles as its machine-learning accelerator. Turns out, GPU pipelines are pretty handy for that, when they’re not pushing pixels.

Because the new 8M is just the latest in a long line of i.MX processors, there’s already a big ol’ pile of development software available for it. Not that Arm-based tools are in short supply; just that NXP has been in this game for a while. The i.MX line was born when the company was still known as Freescale, and Motorola Semiconductor before that. Motorola/Freescale was as safe and reliable (boring, almost) as motherhood and apple pie. Their chips weren’t flashy, but they were generally solid. Now NXP is likely to be swallowed by Qualcomm, which in turn is being acquired by Broadcom.

Of course, motherhood and apple pie get you only so far. NXP is among the top 10 semiconductor vendors – in fact, it is #10 – but it’s the only one shrinking. According to market-research firm Gartner, NXP’s revenue declined by $650 million last year, slipping from the #9 position globally. It now ranks behind Western Digital. If Qualcomm, Broadcom, and NXP all become one company, however, it would catapult the i.MX maker to the #3 spot next year, behind only Intel and Samsung.

That’s a lot of talkative refrigerators.