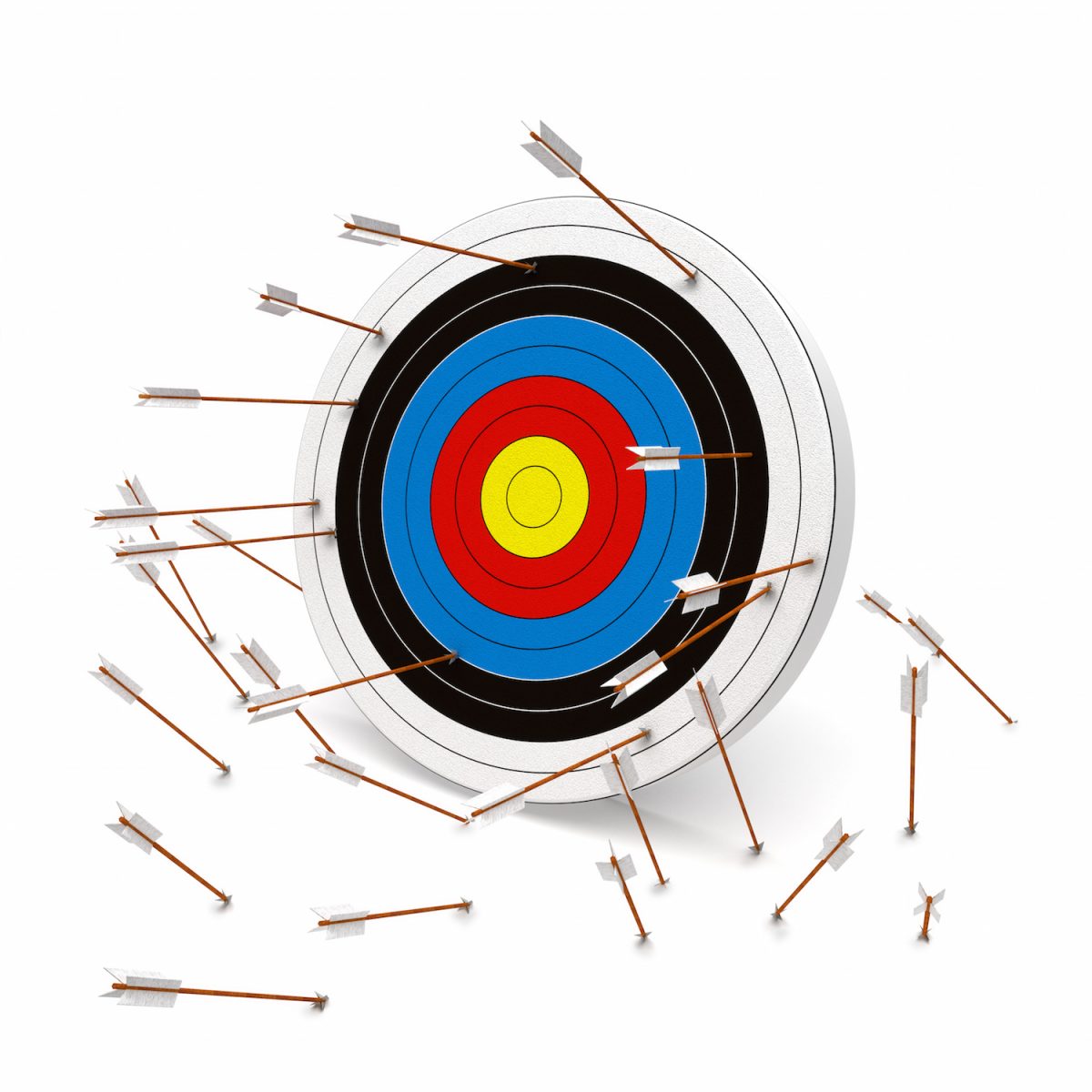 Missing the Mark on Makers

How Should Big Technology Companies Approach Makers?
by Larra Morris

For the past few years, we at EE Journal have watched with excitement as the maker movement has continued to grow and assert itself in the engineering world and beyond. Making is establishing itself as a new educational paradigm for tomorrow’s engineers and as a new approach for entrepreneurs. We see makers driven by a relentless curiosity, using the act of making as a vehicle for immersive hands-on learning. We see makers transforming hobby projects and passions into thriving start-ups. We see makers embracing a new spirit of mentorship, sharing, and openness that promises (or threatens) to alter the very fabric of the technology business. The enthusiasm, energy, and innovation pouring out of makers is driving the future of engineering.

Makers present a potentially promising new challenge for technology companies. How should they approach this new, large group of people that doesn’t fit within their normal established markets and doesn’t respond to their normal tricks? What’s the best way to seize this emerging opportunity? As the maker movement has grown, several large companies have tried different strategies to market themselves to makers and struggled to find the right approach. Companies seeking to engage makers using traditional B2B marketing strategies have consistently been baffled by their encounters.

The first challenge is that making is more of a movement than a market. Maker Faire is not analogous to the traditional trade show, where a company might succeed by buying a booth, showing up in their best suits, and getting people to sign up to watch their demo in exchange for a free t-shirt. Trying to do normal trade show marketing in a booth set up in the dirt under a tent, where your conversations are likely to be interrupted by a small mobile brass band, or the bellows of a giant fire-breathing robot, or the slamming and drilling sounds of the latest industrial 3D printer, is going to be an exercise in bewildering frustration.

In the four years our EE Journal team has been covering World Maker Faire, we’ve watched as a series of large companies have shown up with giant, expensive booths with walls of boxes containing their Brand New Product Just For Makers, only to see them completely disappear from the Faire the next year when they didn’t see the results they were hoping for. The BNPJFM is never mentioned again.

A technology company’s approach to makers needs to be sophisticated and long term. A plan that goes anything like: “Well, there are millions of makers out there, so let’s go try to sell them millions of One of Our Things(tm)!” is likely doomed to failure. Trying to show up in the maker space with the right kit, or widget, or device to simply sell to makers is almost certainly not going to yield the results a big company wants.

Understanding the culture surrounding making is crucial. Enter as a collaborator. Most makers don’t want to be sold a kit and told they can do these six projects with it. They have their own ideas, their own projects, and their own goals. And they are hungry for advice, tips, mentoring, and collaboration. Makers have problems they’re looking to solve, and companies who are engaging as collaborators, hearing those problems, and offering their expertise are much more likely to be successful.

Making is the long play. Expecting an immediate ROI is taking too short a view. Many of the young people working on their projects and building their own designs will be tomorrow’s engineers and entrepreneurs. All they need is some time. This is a movement bursting at the seams with start-up ideas and Kickstarter proposals. Right now, they’re building an awareness of the tools and devices that are out there. They’re learning what works for them, what they like. They’re potentially developing brand loyalties and preferences. People get used to their favorite tools and tend to go back to what they know works for them. Now is the time for large technology companies to plant the seeds for a long-term relationship by introducing makers to their tools and solutions and indoctrinating these future engineers into their ecosystems.

We talked to a maker who had to design printed circuit boards as part of his project. We asked what tools he used for board design. He said, “I use Eagle. I think Altium might actually be better for what I want to do, but I’m just way more used to working with Eagle and more comfortable with that.” People tend to return to and re-use the tools they’re used to, a potentially long-term bond.

In making, verticals are project- or problem-based rather than discipline- or specialty-based. People learn new disciplines or skills — coding, system design, 3d printing, welding — to make whatever they’re excited about. They want to make better and cheaper assistive devices for disabled people, or a new way to filter drinking water, or a self-driving kayak, or a little robot bear that dances whenever you use a certain hashtag on twitter, and they’re willing to learn whatever they have to and use whatever tools work and team up with new collaborators and mentors to reach their goal. Marketing to makers is not about selling FPGAs to network engineers or verification tools to IC designers, it’s about offering solutions to a wide array of problem solvers.

It may be important for the professional engineering community to accept that our brands and our technologies will not form the center of the maker’s world. Simply making a better mousetrap may not be enough to win over the heart or hands of a maker. With non-professionals whose world may include only the occasional foray into a company’s domain, it won’t always be possible to capture mindshare, even if the company does everything “right” in the traditional sense.

One company that might serve as an example is Dremel. We spoke to Dremel president John Kavanagh at World Maker Faire this year to talk about the debut of the company’s new Digilab Laser Cutter and how a large company like Dremel was learning and adapting to the maker movement, figuring out how to compete in an environment filled with more agile small start-ups, and setting the proper expectations for itself.

After releasing their first 3D printer several years ago, Dremel quickly learned that the consumer market for 3D printers was too limited. They quickly pivoted to education, offering 3D printers for classrooms with ready-made curricula and support. With their laser cutter, Dremel is specifically aiming to reach and address the needs of creative types in the maker movement. Kavanagh talked about learning from the movement and figuring out what Dremel, as a large company, had to offer: providing the right tools and support for people with creative/artistic projects and people who were more interested in DIY building projects. This is a strategy likely to win over and familiarize new and young makers with the company.

Kavanagh related a story from a previous World Maker Faire, when a family walked up to the Dremel booth under the tent where the company’s 3D printers and drills were running and the father inhaled deeply and said: “ahhhhh, smells like Dremel!”