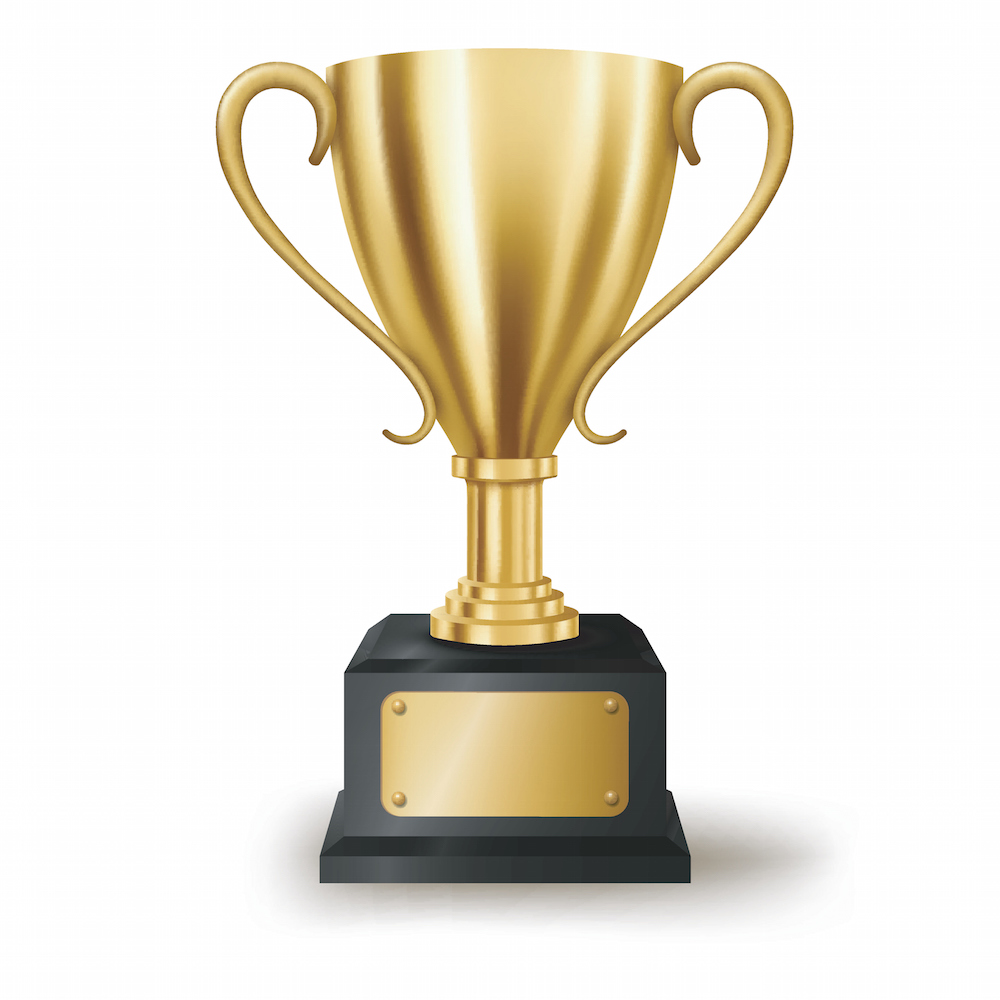 The Winning Projects
by Bryon Moyer

Two years ago at the annual DATE conference in Europe, a MEMS design contest was announced. Sponsored by Reutlingen University, Coventor, X-Fab, and Cadence, the goal was to stimulate creative ideas for MEMS technology. The sponsors each had a part: Coventor and Cadence provided tools for the design process, and X-Fab signed up to build the winning design. Reutlingen University helped with the organizing efforts.

Well, the winners were recently announced, and we’re going to look through the projects of the top three contestants. The problems they tackle vary widely, and they’re not necessarily what you might be expecting. The projects are interesting in their own right, which is why we’re having this little chat.

In Third Place is DNA – Sort of

Inertial sensors all have one thing in common: a so-called proof mass. After all, if you’re going to measure inertia in some way, you have to have some mass whose inertia you can measure. The bigger the mass, the better – from an accuracy standpoint. But, of course, that works against building small, light electronics. So we compromise, trying to get the best out of tiny proof masses.

When we draw a proof mass, we often simplify its shape as a right rectangular parallelepiped. I.e., a block. Real-world proof masses tend to have more complex shapes – for purposes of anchoring and stability and for dealing with air damping and such. There could be many considerations that go into optimizing the shape.

But here’s the problem: up to now, the shapes we may choose are limited by the imagination of the designer. And it’s not always clear what changes may affect various parameters. We may talk in terms of “optimizing” the shape, but, in reality, we’re co-optimizing many parameters, trading off some for the sake of others. Despite all of the possibilities, we tend to go with beams and rectangles as the fundamental building blocks.

So how can you be sure you really have the best shape possible for your proof mass? The hard truth is, you can’t. You can do no more than have faith that you’ve dredged up the best ideas you have. Or, if you’ve been fighting a deadline (and who hasn’t been??), that you did the best you could before the bell sounded.

This is the issue that a combined team from the University of Liege, Microsys, KU Leuven, and Zhejiang University looked to address in their third-place submission. They’re working on a genetic approach that can randomly combine input parameters to come up with new shapes to evaluate for nonlinear sensors.

They’re applying this to a mechanical pre-amplifier: a device that boosts the mechanical signal of a proof mass for improved sensing. They see a mechanical approach as superior to an electronic one because the mechanical version doesn’t have the intrinsic noise sources that transistors have, thus giving a cleaner signal.

The “chromosomes” they’re recombining will have “genes” for various input parameters that can be varied. (To be clear, in the materials I read, the team didn’t stoop to referring to them as chromosomes and genes; you can blame me for that.) Since we’re talking shapes, it might be tough to figure out how to parameterize that. They approached this by using Bézier curves, which can be defined (in two dimensions) by three points. Outputs from the genetic algorithm can be run into Coventor, Matlab, and Cadence tools for evaluation. Consideration is given only to shapes that can be built by X-Fab (since the genetic mixing will certainly result in some unbuildable options).

For now, it appears to be something of a random approach to getting the various combinations. In the future, they’ll be further combining the top-performing chromosomes to see if things get even better – much more like how nature works.

Coming In Second Is Low-Power Computing

Using MEMS for computing is, at least to me, supremely unintuitive. After all, when was the last time you reached for a mechanical adding machine (especially one that could divide)? Transistors have been our tool of choice ever since we tamed them. So… why would we be going back to mechanical?

Well, in reality, this second-place project is a combination of mechanical and electronic features. Done at the King Abdullah University of Science and Technology (KAUST), the motivator is low power, and the solution involves a resonant-gate FET, or RGFET. This is a transistor controlled by a vibrating mechanical beam that acts as the gate. It resonates, passing that signal on through the transistor.

But they’re not simply working on a mechanical logic gate; they’ve got a cell that can be reprogrammed to do any of the basic logic functions, including XOR. And how they do that – heck, how they do one gate! – isn’t obvious, at least not to this intrepid reporter.

Let’s start with a single gate. The idea here is that you have two voltages, each with a switch. These drive DC current through a curved MEMS bridge. That bridge is the gate, and it resonates at a particular frequency. The current sets the bridge’s resonance: the more current that flows, the more the bridge heats up and expands, changing its resonant frequency. The current comes via either or both of the switches in four combinations (two of which, assuming the two voltage sources are the same, degenerate to the same current).

How do you detect this? By placing a constant-frequency AC signal through the bridge (atop the DC current) and setting it to the expected resonant frequency with both switches closed. Assuming a closed switch is a logic 1, then 00, 01, and 10 inputs will result in a resonant frequency different from the driving AC signal. Only a 11 will mean that the AC driver hits the right resonance, giving a strong response. That response becomes the output.

Final detail then: how do you make this programmable? By looking at the various resonant frequencies with the different combinations of switch positions and using those to set the AC drive frequency. For example, by choosing the resonant frequency corresponding to neither switch closed, you get a NOR function: any switch open will move the resonance away from that drive frequency, giving a 0 response. Only if neither switch is closed will you get a logic 1 response – that is, the AC drive frequency will agree with the actual resonance.

And the Winner Is a Bountiful Harvest

The winning bid came from a joint project from ESIEE (École Supérieure d’Ingénieurs en Électrotechnique et Électronique) Paris and Sorbonne Université. They’re working on a vibrational energy harvester that can harvest energy from motion in three dimensions. Conventional harvesters typically work in two dimensions; that z dimension is a tougher one.

One of the techniques that they use relates to the fact that they can more efficiently harvest energy from higher frequencies than would ordinarily be found in mechanical vibration. This is referred to as up-conversion, and it turns the original lower-frequency signal into something higher. It’s done by impact: if a slow-moving element slams into a solid at the end of its travel, then that collision will cause the solid to “shiver,” if you will, with lots of higher-frequency vibration. As an example, one image I saw had a ball in the middle of the proof mass, allowing it to strike the sides of the cavity as it moves.

Other challenges include air damping, which is usually addressed by putting the proof mass into a vacuum and sealing around it. Instead, they shaped the proof mass (presumably using conventional approaches rather than the genetic approach above) such that they felt that they could operate it without a vacuum package.

Finally, there’s something of a bootstrapping problem here. This is supposed to be an energy harvester, not a net user of energy. And it has the most value if it doesn’t require a source of external power at all, ever – including when powering up. Over the years, we’ve looked at the challenges of energy harvesters efficient enough to power the required conditioning circuits and still have energy left over to deliver elsewhere. If this unit is going to be installed in a remote location, such self-sufficiency is important.

So they power their own conditioning circuit. But, if the harvester has been sitting idle, with no vibrations, then how do you power up the circuit? You can’t get power from the harvester without the circuit, but the circuit isn’t running yet because it has no power source. Chicken and egg?

They addressed this by making the circuit self-starting, using ambient electromagnetic energy as the kickstarter (much the way an RFID tag harvests energy from the RFID reader signal). It takes just a little to get things going, and, from there, the unit can operate on its own. Or, at least, that’s the plan. They’ll know for sure when it comes out of the fab.