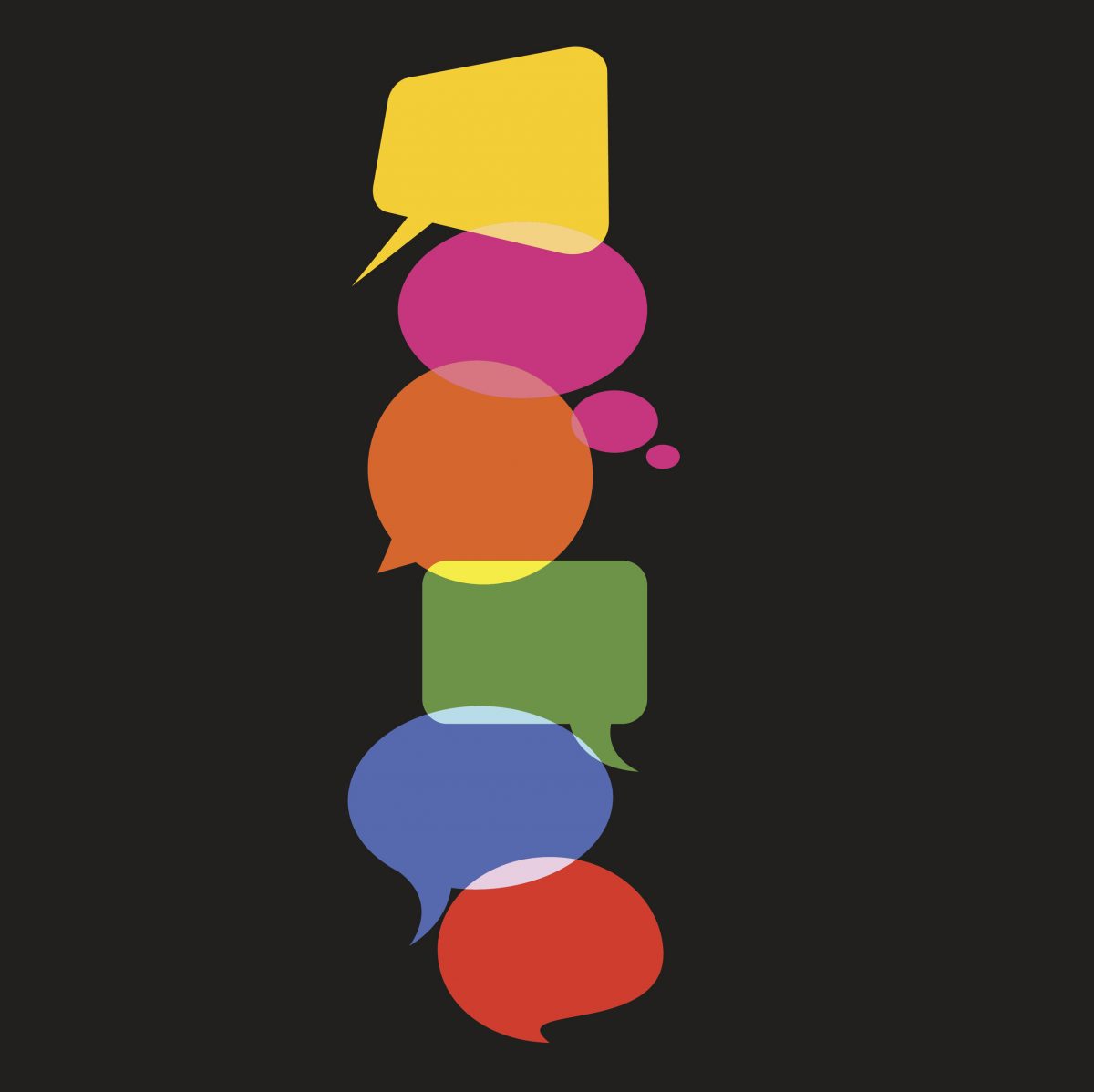 MCUs For the Indecisive

“Genuine poetry can communicate before it is understood.” — T. S. Eliot

The great thing about standards is that there are so many to choose from. We know we want wireless, but what kind? We want sensor interfaces, but which type? We need networking, but from whom?

Let me introduce you to a little company from Dallas that solves all those problems at once. Texas Instruments (you may have heard of them) has rolled out a whole slew of MCUs that come with just about every conceivable wired, wireless, and sensor interface known to man. Can’t make up your mind? Got an indecisive product manager? Pick a TI MCU and worry about those decisions later.

TI has always offered a lot of options. The company’s product portfolio resembles a Sears & Roebuck catalog from the 1890s. Pages and pages of MCUs, sensors, amplifiers, and converters have been keeping EEs happy for generations. But that doesn’t mean they’re nostalgically mired in the past. Nosiree, everything’s up to date in the Big D. Witness the new MSP430, C2000, and Sitara processors now rolling off the fab lines. What all these disparate devices have in common is a flexible attitude toward networking, either amongst themselves or with physical devices. What we have here is an ability to communicate.

On the wired side, TI’s new chips support ProfiBus, ProfiNet, EtherCAT, Sercos, BiSS, TSN, and a handful of others you’ve never heard of. Over in the wireless realm, we see old favorites like Wi-Fi and Bluetooth, combined with relative newcomers like Thread, ZigBee, and TI’s own descriptively, if somewhat unimaginatively, named “sub-1GHz” protocol.

These new MCUs all fall under the “SimpleLink” brand name, although individual chips belong to their own specific product families as well (e.g. MSP432). The new CC13xx parts and CC26xx parts (which are obviously twice as good) are based on Arm’s Cortex-M4 cores, puttering along at 48 MHz. Flash capacity, SRAM, I/O pinout, and package are negotiable, as you’d expect.

The trick to SimpleLink’s polyglot flexibility is a separate Cortex-M0 core inside the chips that manages the RF interface. TI programs the parts with whatever protocol stack is required to meet the relevant standard(s). Changing your wireless interface doesn’t necessarily mean changing the hardware. Just reprogram the part and go.

As if all that weren’t enough, you can even create your own proprietary wireless interface. It’s your chance to invent another new standard! TI’s EasyLink abstraction layer – not to be confused with SimpleLink – provides some of the rudimentary basics, atop which you can build your own protocol stack.

Now that you’ve got your chips talking, you need something for them to talk about. TI also took the wraps off a new batch of wireless sensors in its new mmWave product line. The five new mmWave chips are position, angle, and motion sensors operating in a broad spectrum between 30 GHz and 300 GHz (hence the mmWave name). The new chips are said to be accurate down to 100 microns, which is more than enough for most industrial or automotive applications. Short wavelengths (high frequencies) are nice because they provide a high degree of accuracy and antennas are small. But they also have a hard time penetrating any kind of material (walls, plants, raindrops). Their high sensitivity often means they need to be mounted very solidly or be well compensated for movement. But that’s what MCUs are for.

One thought on “MCUs For the Indecisive”