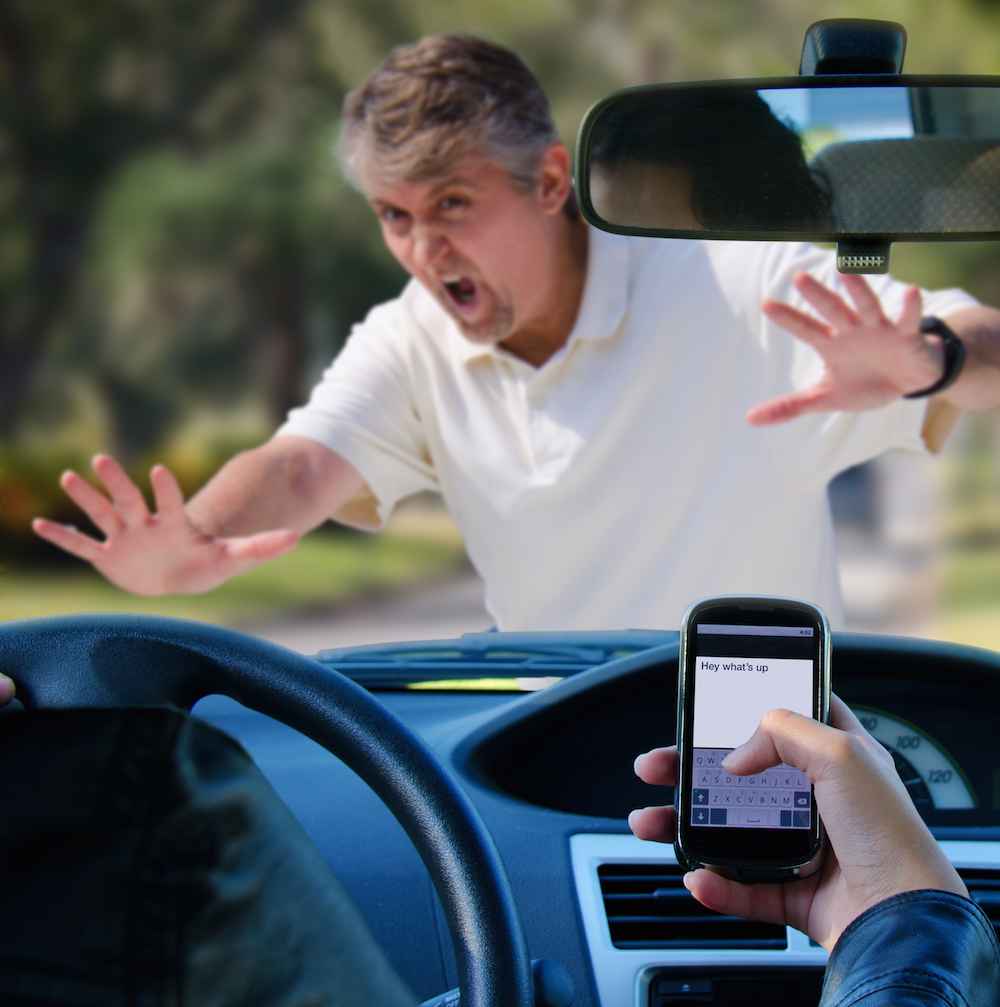 Maybe You Can’t Drive My Car (Yet) Part 4

Too Much News Edition
by Steven Leibson

The autonomous driving news is really stacking up. Uber and Tesla have both been very active on the self-driving scene recently. There’s so much news that it’s time for a summary of four recent, major events:

1. Uber lays off 100 backup drivers from its self-driving unit

Uber laid off 100 backup drivers from its self-driving unit. The drivers were based mostly in Pittsburgh with a few in San Francisco. You may recall that it was a backup driver behind the wheel of the Uber autonomous test vehicle that hit and killed a pedestrian on March 18 in Tempe, Arizona (see “Maybe You Can’t Drive My Car (Yet)”). Uber paused all autonomous vehicle testing immediately after that accident. An in-cabin video recorded during the accident shows the backup driver focused on a mobile phone, apparently listening to an episode of the popular TV series “The Voice.”

Clearly, in the aftermath of this accident, Uber has said that its operational needs have evolved, and, in early July, the company laid off its 100 backup drivers. The company now wants the people operating and monitoring its autonomous cars on public roads to be trained for both on-road and test-track operations. Instead of backup drivers, these newly trained people will be called “Mission Specialists.” Uber has 55 openings for Mission Specialists and said the laid-off backup drivers would have priority in applying for those jobs, as well as other openings.

“After the tragedy in Tempe, we launched a top-to-bottom review of our self-driving program with a focus on safety. Today, we are taking a first step towards bringing our self-driving vehicles back to public roadways in Pittsburgh.

Coincident with and aligned with Uber’s decision, on July 24 PennDOT (Pennsylvania’s Department of Transportation) updated its voluntary guidelines for in-state autonomous vehicle testing that asks companies to put a second person in the car when traveling faster than 25 mph and provide a solo driver with extra safety training.

Uber’s Eric Meyhofer announced to Uber employees in an email that the company was shutting down its Otto self-driving truck unit on July 30. “Rather than having two groups working side by side, focused on different vehicle platforms, I want us instead collaborating as one team,” he wrote. Meyhofer then continued, “…we believe delivering on self-driving for passenger applications first, and then bringing it to freight applications down the line, is the best path forward. For now, we need the focus of one team, with one clear objective.”

Here’s a happy story for a change. A Tesla Model 3 owner going by the handle “TeslaExposed” posted a 36-second dashcam video on YouTube showing his car preventing a crash while in autopilot mode. The car is driving on CA 55 in Irvine, California, when a passing car tries to merge into the Tesla. TeslaExposed wrote:

“Cruising on highway along with flow of traffic autopilot engaged, when a silver Chevy SUV male driver who was speeding, tailgating, almost sideswiped our Model 3 when the car in front of him slowed down and our Model 3 was trying to maintain Autopilot set speed and pulling back up to 70mph. SUV still forced his way over our lane knowing our Model 3 was there and you will continue to see his aggressive behavior behind the Fiat later after the near collision. Our Model 3 Autopilot when it sensed an accident was imminent, sent out an audible warning and steered us to the right within the lane when we then took over control form Autopilot the moment I honked our horn, while simultaneously checked rear view mirror in right adjacent lane to move over and powered out cutting him back off but I maintain composure and didn’t initiate road rage by continuing cruising to my destination.

“The Autopilot disengage audible sound may have been washed out from the horn sound I believe… Note: We strongly believe Autopilot prevented us from the collision with audible warning to get our immediate attention, braking, and steering us right gave us enough distance and time to not make contact with SUV and take control, which saved us from an accident and possible pileup at that speed.”

4. Elon Musk says that Tesla is developing its own “kick ass” autopilot chip

Finally, Elon Musk announced in an August 2 investor call that Tesla is building its own autonomous-driving hardware and will be evolving from the current Nvidia platform to its own design in the same way that the company previously jumped from Mobileye to Nvidia. On the call, Musk said:

“…essentially the key is to be able to run the neural net at a fundamental, at a bare metal level so that it’s especially doing the calculations in the circuits itself and not in some sort of emulation mode which is how a GPU or a CPU would operate. So, you want to do basically a massive amount of localized matrix multiplication with the memory right there.

“So, it’s a huge number of very simple complications with the memory needed to store the results of those complications right next to the circuits that are doing the matrix calculations. And the net effect is an order of magnitude improvement in the frames per second. Our current hardware, which – I’m a big fan of NVIDIA, they do great stuff. But using a GPU, fundamentally it’s an emulation mode, and then you also get choked on the bus. So, the transfer between the GPU and the CPU ends up being one of the constraints of the system. So, the net effect is we’re able to, with the Tesla computer – and we’ve been like semi-stealth mode basically for the last two to three years on this, but I think it’s probably time to let the cat out of the bag because the cat’s going to come out of the bag anyway.”

Musk then continued to elaborate on some details:

“…the current NVIDIA hardware can do 200 frames a second. This is able to do over 2,000 frames a second and with full redundancy and fail-over. So, it’s an amazing design and we’re going to be looking to increase the size of our chip team and our investment in that as quickly as possible. I think we have some of the best aces in the world, but I think we want to build on that even more.”

“And it costs the same as our current hardware and we anticipate that this would have to be replaced, this replacement, which is why we made it easy to switch out the computer, and that’s all that needs to be done. If we take out one computer and plug in the next. That’s it. All the connectors are compatible and you get an order of magnitude, more processing and you can run all the cameras at primary full resolution with the complex neural net. So it’s super kick-ass.”