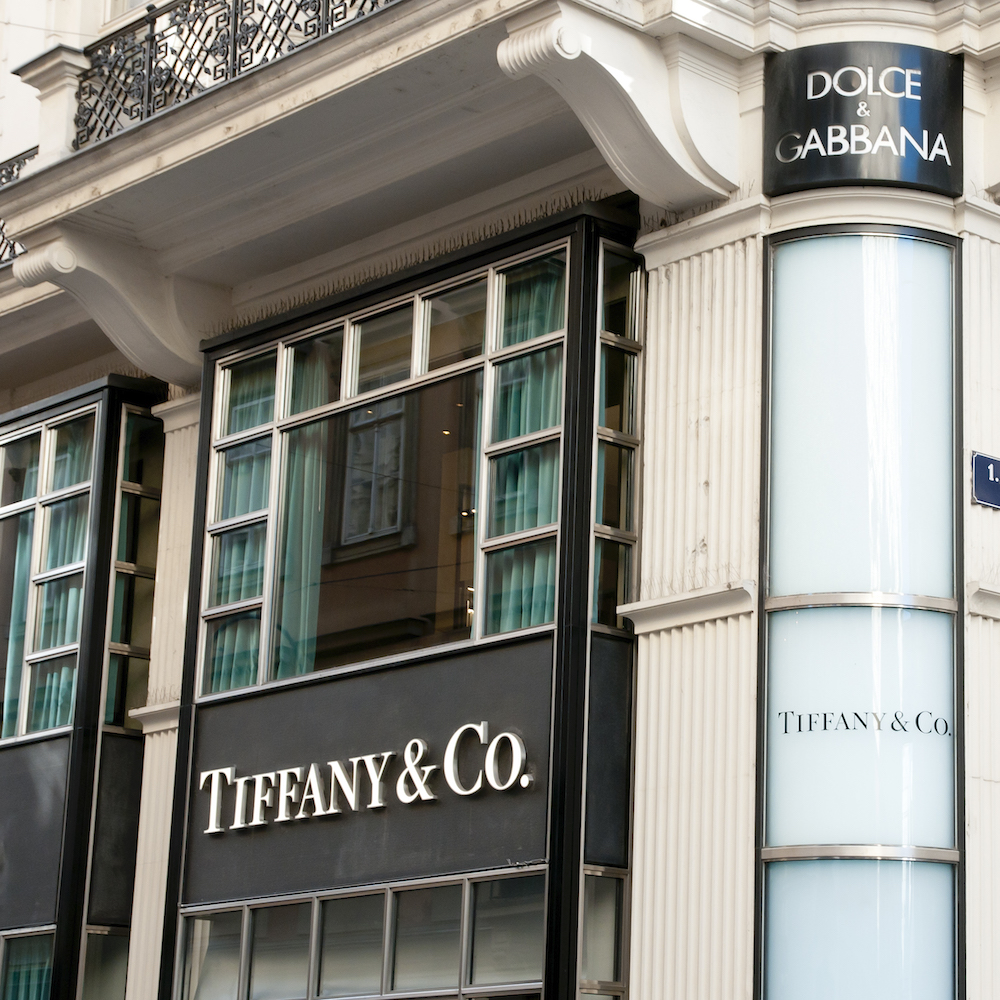 “Persistence and endurance will make you omnipotent.” — Casey Neistat

Tiffany & Co. isn’t the biggest retailer in the world, but they seem to do okay. Same goes for Hermès, Rolls-Royce, Bertazzoni, or Princess Yachts. They’re all small boutiques that cater to a clientele with, shall we say, unique product requirements. Sure, they’re expensive. But they’re worth it.

You might even add Everspin to that list, not because they’re startlingly expensive (they’re not) but because they also cater to a select clientele. For engineers and product designers who want nonvolatile memory that’s fast, reliable, and easy to use, and that doesn’t need a battery backup, Everspin’s MRAM might be the favored choice.

What’s an MRAM? To paraphrase an old saying, if you have to ask, you probably can’t use it. It’s a magnetoresistive random-access memory, so… sort of a cross between DRAM and flash memory. It’s fast like DRAM, but nonvolatile like flash. But, it’s also randomly addressable like DRAM, without the weird read-erase-write cycle timing that flash requires. As the name suggests, it relies on the peculiar magnetic properties of atomic particles, but no physics degree is required to use it. Set aside the physical provenance and just treat it like a flash memory without the flash drawbacks.

There are lots of different ways to make memories, and the MRAM concept has been around for quite a while. Despite that, MRAM makers are few. Depending on how you count, Everspin is the only company making standalone MRAM chips. Sure, there are foundries that will lay down embedded MRAM as part of your SoC design. But if you want to buy standalone MRAM chips and solder them to your board? Everspin is your go-to source.

MRAM competes for sockets with the usual suspects: flash memory, battery-backed SRAM, occasionally FRAM, sometimes battery-backed DRAM. Designers are looking for nonvolatile memory that gives them a balance among capacity, price, performance, and convenience. For most of us, that’s flash memory. But flash is slow, it wears out, and it requires fiddly handling. If you want speed, you go with SRAM and deal with the size and cost of the batteries. If you’re a hardcore datacenter manager, you might use battery-backed DRAM, along with much bigger batteries. Or, if you’re adventurous, you might go with FRAM.

What MRAM offers that the others don’t is the speed of DRAM or SRAM (it depends), but in a nonvolatile flavor. Unlike flash memory, it’s randomly addressable and doesn’t ever need to be erased. No BIOS changes or software layers.

The downside is that MRAMs are more expensive per bit than other nonvolatile memories, and they’re not very big. While DRAM makers are shipping boatloads of their 32-Gbit DDR4 devices, Everspin’s largest device is a 1-Gbit MRAM. And, they’re kinda pricey compared to DRAM or flash.

But MRAM’s advantages can outweigh those shortcomings, for the right kind of customer. Everspin makes chips that are pin-compatible drop-in replacements for SRAMs but that don’t require batteries or supercapacitors. That saves a lot of space, eliminates the power switchover logic, and gets rid of the scary chemical bomb that batteries can become. Batteries and big caps don’t shrink over time, either, so the space you dedicate to them today will still be with you tomorrow and the day after that.

Everspin also likes to point out that flash memories have a finite lifespan, and woe betide the engineer who inadvertently reuses a flash block too many times. Entire OS filesystem drivers are dedicated to wear leveling so flash devices don’t wear out prematurely. MRAMs don’t have that problem.

MRAMs also store data “forever,” with the caveat that forever really means “for as long as you could possibly use the chip.” In other words, you can write to the MRAM 24/7/365 and it’ll still last longer than the other components in your system. It’s not literally forever, but it’s longer than the half-life of most digital systems.

Interestingly, Everspin also makes a version of its MRAM with a brief 3-month retention period. This is intended for large datacenter applications where it’s a high-speed backup medium for server racks in case of power failure. Servers use DRAM (and lots of it) but also need to be hardened against power failures, which can mean relying on huge batteries while the memory is laboriously copied to relatively slow flash devices. Everspin’s alternative is to use MRAM for backups, making core dumps a lot quicker. Long-term retention isn’t required.

MRAM capacity grows over time, like other memory types, but it’s not quite on the same slope. DRAM and flash sell in huge quantities, which fuels expensive R&D and underwrites massive fabs. Boutique memories technologies like MRAM don’t have those advantages, so they’re more or less permanently behind the curve and losing ground. That doesn’t bother Everspin very much – the company’s revenues have grown steadily since its 2008 inception – but it does help explain why there’s only one MRAM vendor. The company’s market cap of $78 million is less than 1% the size of, say, Cypress Semiconductor. But boutiques aren’t supposed to be large. That would ruin some of the cachet, and the right kinds of customers already know how to find them.