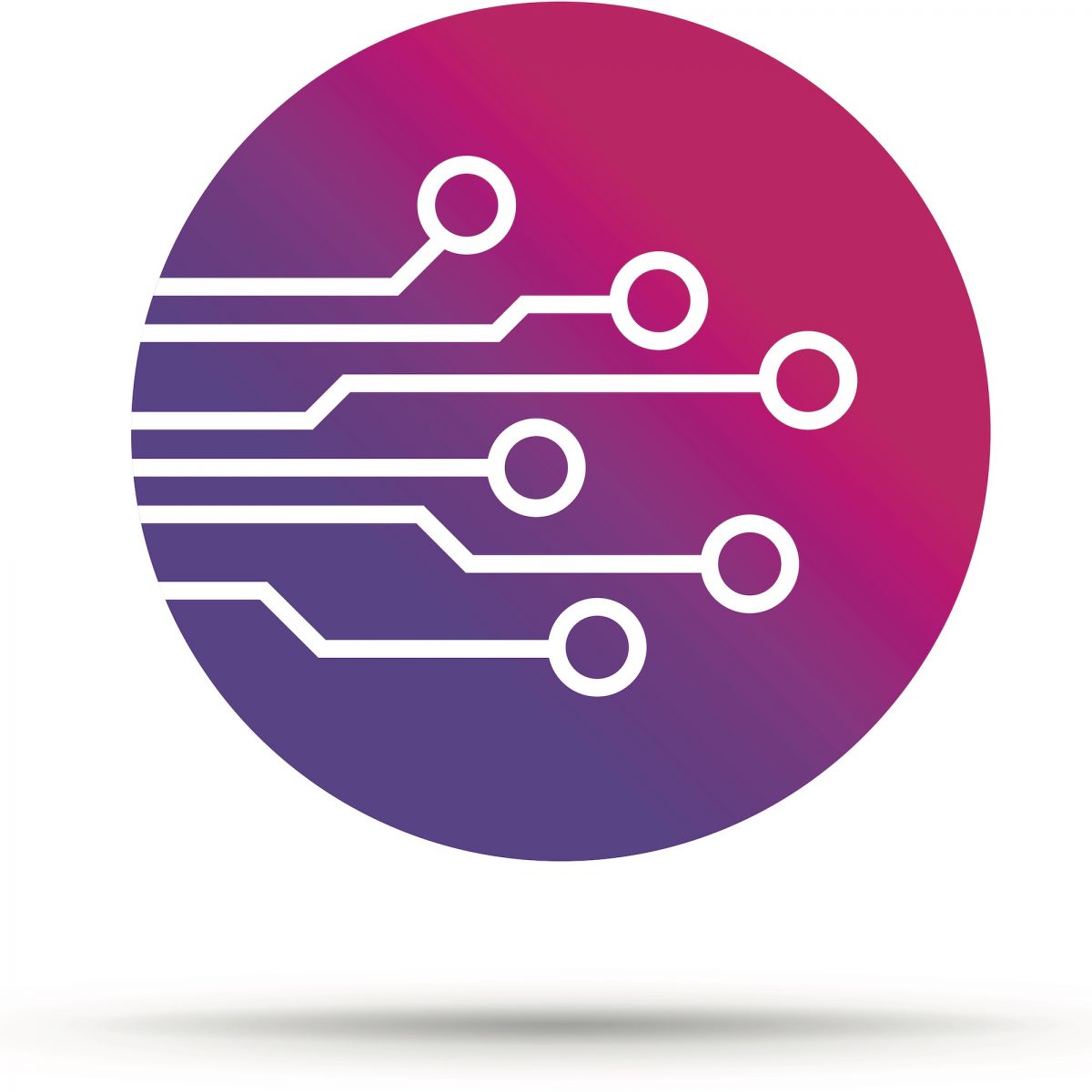 Apart from One Big Winner, Fortunes are Decidedly Mixed
by Jim Turley

What it’s not is particularly lucrative. Which is odd, considering that you’re selling the rights to intangible goods and collecting royalties on that in perpetuity. At first blush, it’s like printing money, just without the money part.

The total IP market raked in somewhere around $4.7 billion to $4.9 billion in 2018, depending on what you count and whom you ask. (As there are no physical units to tally, and because many IP vendors are either privately held or are part of a larger organization, it’s hard to get solid numbers.) That’s a good chunk of change and enough cash to buy Cirrus Logic, Dialog Semiconductor, or Lattice Semiconductor outright and still have money left over.

The business is also growing. Revenues are up from 2017, though not by as much as in previous years. It’s still a healthy industry. Just not an insanely healthy one.

Best of all, it’s expected to keep growing. Most market watchers project a compound annual growth rate (CAGR) of about 4.5% to 5.5% over the next few years, with a couple of outliers predicting a spectacular 14% CAGR through 2025.

That’s a good, healthy market, but it’s populated by very few winners and a whole lot of losers. The IP market is consolidating, with one-stop mega-marts displacing boutique artisans. Indeed, one company accounts for almost half of the entire IP business. No prizes for guessing which vendor that is.

ARM is the Amazon of the IP industry, the proverbial 500-pound gorilla. With over $1.8 billion in revenue over the past four quarters, the Japanese-owned English firm makes more than the next ten IP vendors combined. In fact, it makes more than almost all other IP firms combined. The company has nearly one-half of the entire world’s IP licensing revenue to itself.

Most of that income is royalties, not the up-front licensing agreement. It’s split roughly one-third (licensing) to two-thirds (royalties), although the balance can change quite a bit from one financial quarter to the next. When there’s a new Cortex CPU, licensing revenue gets a bump as new companies sign up. Years later, when those products go into production, the royalty stream starts swelling.

The #2 player in the IP business by most accounts is Synopsys. Its $630 million in licensing revenue for 2018 puts it in a distant second place, or about one-third of ARM’s business. According to the Synopsys VP of Marketing, John Koeter, IP accounts for about 20% or so of his company’s total revenue, and it’s growing in the “low double digits.” He also notes that customers are moving away from single-use functions (USB interface, memory controller, radio, etc.) and are looking for complete subsystems (automotive infotainment, for example).

Rounding out the top five, we see Cadence, Imagination Technologies, and Ceva. What all these vendors have in common is a processor of some sort. Whether it’s Cortex, Mali, ARC, Tensilica, MIPS, PowerVR, or a DSP, each top IP vendor has at least one programmable CPU/GPU/DSP to call their own. This is not a coincidence.

Processors have always been the most lucrative – and the most frustrating – part of the IP business. They’re the one product that can make or break an IP vendor, or sway the direction of an entire industry. Where would we be now without the near-ubiquity of ARM processors in mobile devices, or without PowerVR and Mali for graphics? Processors generate the most revenue because they’re (a) hard to design-in, and (b) hard to design-out. They command outsize licensing fees as well as a steady stream of royalties down the line. Processors unlock software libraries, so they exert an influence out of all proportion to their circuit complexity. Choosing a processor is like picking a political or religious affiliation: you do it once and rarely change. That’s good news for the winning processor vendor, who’s got a customer (nearly) for life, but bad news for the runner-up.

Those processors account for more than half of all IP-licensing revenue worldwide, according to IPnest. And we know who provides most of the processors. Everything else – interface logic, memories, physical IP, etc. – divides up the remaining 35–40% of the pie.

However, the processors’ grip on the business may be weakening. Or at least, ARM’s utter dominance of that segment-within-a-segment might be slipping a wee bit. Special-purpose processors from Synopsys and Cadence (the ARC and Tensilica CPUs, respectively) are gaining ground, sometimes at the expense of general-purpose ARM cores. The EDA vendors also offer a broader range of IP and subsystems than does ARM, not to mention their tentpole EDA tools. ARM’s the only game in town if you need ARM compatibility. But the EDA vendors are closer to providing a one-stop shop for the entire SoC project. It’s hard to keep growing consistently when you’re already the biggest fish in the pond.

There are also new players entering the market. Big ones. Samsung, which is either the world’s largest or second-largest semiconductor maker, recently inked a deal to license its considerable IP portfolio through EDA vendor Silvaco. Like the other EDA companies, Silvaco could become a big source of broad-line IP combined with design tools.

What we don’t see much anymore are small, specialized IP vendors. They all either died off in the last decade or got acquired by one of the above-mentioned behemoths. That’s probably a good thing for SoC designers; who wants to go shopping amongst a dozen different IP vendors to assemble a basket of needed parts? Unless you have strong feelings about your USB interface, it’s easier to just use the one that Synopsys (or Cadence, Mentor, Silvaco, et al.) provides you. Part of the value of licensed IP is knowing whom to call when it doesn’t work.

One thought on “IP Market Large, Growing, and Strange”