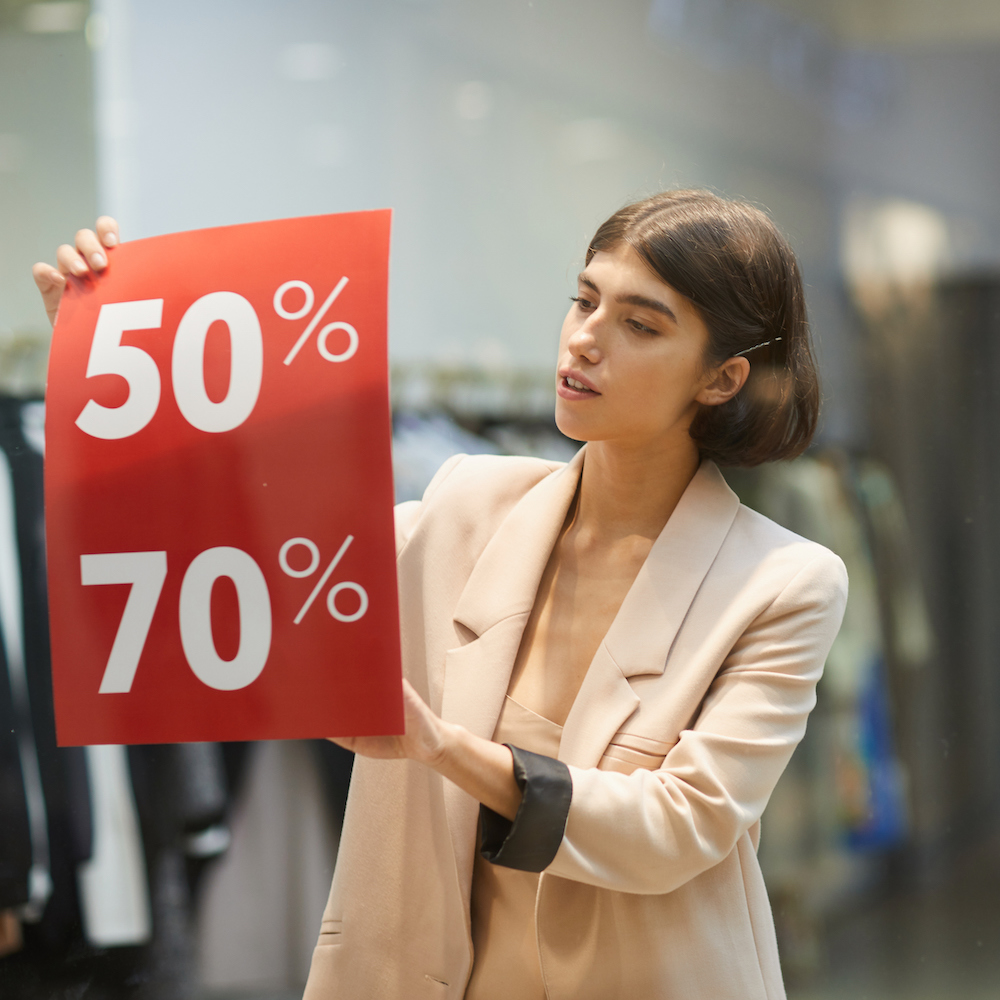 IoT Connectivity on the Cheap

Bigger, better, higher, faster. That’s the usual mantra for electronics innovation, where standing still is the same as running backwards. But there’s something to be said for slowing down and smelling the proverbial roses. It’s relaxing. And it’s cheap.

Amid all the expensive and incessantly hyped build-out of 5G wireless networks (including some egregious mislabeling of older technology), there’s a company that’s quietly moving in the opposite direction. They’ve built a “0G” network that’s unapologetically slow, unsexy, and low-tech. It trades off high bandwidth for low cost and longer battery life. It’s the Newton’s Third Law of innovation: equal, but in the opposite direction.

Sigfox has been around for ten years and has connected over 15 million IoT devices to the cloud during that time, with the adoption rate rising rapidly thanks the use of IoT Management Software. The company is essentially a wireless carrier, just like AT&T, Verizon, Vodaphone, Airtel, or any of the other familiar conglomerates. But, where those companies race to upgrade their networks and increase bandwidth (and thus, revenue), Sigfox is content to sit on the sidelines and quietly maintain its low-end network for slow IoT devices.

How slow? Would you believe 100 bps? That’s not gigabits or megabits; it’s bits per second. That’s slightly faster than two tin cans and some string. You can almost see the data moving through the air. Messages are packetized, just like grown-up networks, but the payload is limited to just 12 bytes. And, you can transmit only a few such packets per day. Not recommended for Netflix. Or even email.

The advantage of this retro medium is that it’s dirt cheap and dead reliable. How does $3 per year sound? That’s orders of magnitude cheaper than wireless plans for the latest smartphones, and it’s even cheaper than limited data-only plans for connected IoT devices, which typically run about $5/month. Sigfox’s limitations may be severe, but the price is certainly attractive.

The company is able to offer such old-fashioned prices by relying on old-fashioned technology. It’s wireless, but it’s not cellular – more radio than cellphone. Its network uses the unlicensed 900-MHz ISM (industrial, scientific, medical) band, which is popular with all sorts of low-power equipment. But physics works on its side. Because of its comparatively long wavelength compared to cellular signals, ISM transmissions carry a long way in clear air. Sigfox says its base stations have a range of dozens of miles. The entire city of San Francisco, for example, is covered by just 17 Sigfox base stations, versus about 250 for Verizon’s 4G wireless network.

The low speed and basic modulation scheme mean that RF silicon is cheap and plentiful, both for device designers and for Sigfox itself. Its custom base stations cost about $5K apiece to build; the big-name wireless carriers can add a few zeroes to that number. Sigfox rents space on the utility poles just like everyone else, and it pays carriage fees to second-tier MVNOs for access to backhaul bandwidth. But, because Sigfox and its customers use so little of that bandwidth, the company gets cheap rates. A week of Sigfox usage is about a second’s worth of YouTube.

In a sense, Sigfox’s network is larger than those of the big wireless behemoths because it’s international. Instead of distinct regional or national networks, Sigfox’s coverage spans a lot of the globe, covering about 28% of the surface of the planet and over 1 billion of its inhabitants. And it’s a single radio standard: no region-specific hardware, no SIM cards, no roaming agreements, and no software tweaks are required whether your equipment sells in Napa, Naples, or Nepal.

Turning a sow’s ear into a silk purse, Sigfox points out that devices using its network will probably enjoy much longer battery life compared to Wi-Fi, Bluetooth, or cellular connections. A basic 900-MHz transceiver doesn’t use much power in the first place, and the network’s draconian limitation on data rates means you won’t be transmitting much data and receiving even less. (The cheapest Sigfox subscription tier doesn’t permit receiving data at all.) The best way to save energy is to just keep quiet, and Sigfox imposes monk-like tranquility.

Sigfox says its customers are using the network for “track and trace” applications, such as locating shipping containers or tracking lost goods. It’s also ideal for remote sensors that send updates every few minutes and don’t need a downlink. “It can tell you if your trash can is full or if the parking space is empty,” says Sigfox VP Ajay Rane. He also described a large delivery company that was mysteriously losing delivery carts until it noticed hundreds of them clustered in one location. An off-duty delivery driver had been selling the carts to a metal scrapyard.

“We’re making IoT accessible,” says Rane. “Sometimes [network infrastructure] doesn’t need to be better. You just want to connect something and forget about it for ten years.”

Sigfox’s low data rates, limited bandwidth, and optional bidirectionality mean that you can’t use it for remote firmware updates, but Rane sees that as an advantage, too. “Any two-way communication has to be initiated by the device; we can’t send an unsolicited message to anything on the network.” Point being, an evildoer can’t send out malware, partly because the device won’t be listening and partly because there isn’t enough data to send anything malicious. Customers that do need remote upgradability will sometimes equip their devices with a secondary radio for just that purpose, then shut it off after the update.

What’s next for a company that has no ambitions to upgrade its network hardware? Increasing its customer base. “We’re at the knee of the hockey stick,” says Rane. They’ve built out the network, now they’re pivoting to build up the subscriber base. Utility meters are one target-rich environment. “We’ve got the world’s largest IoT ecosystem.” Now they just need to attract more low-tech high-tech users.

One thought on “IoT Connectivity on the Cheap”