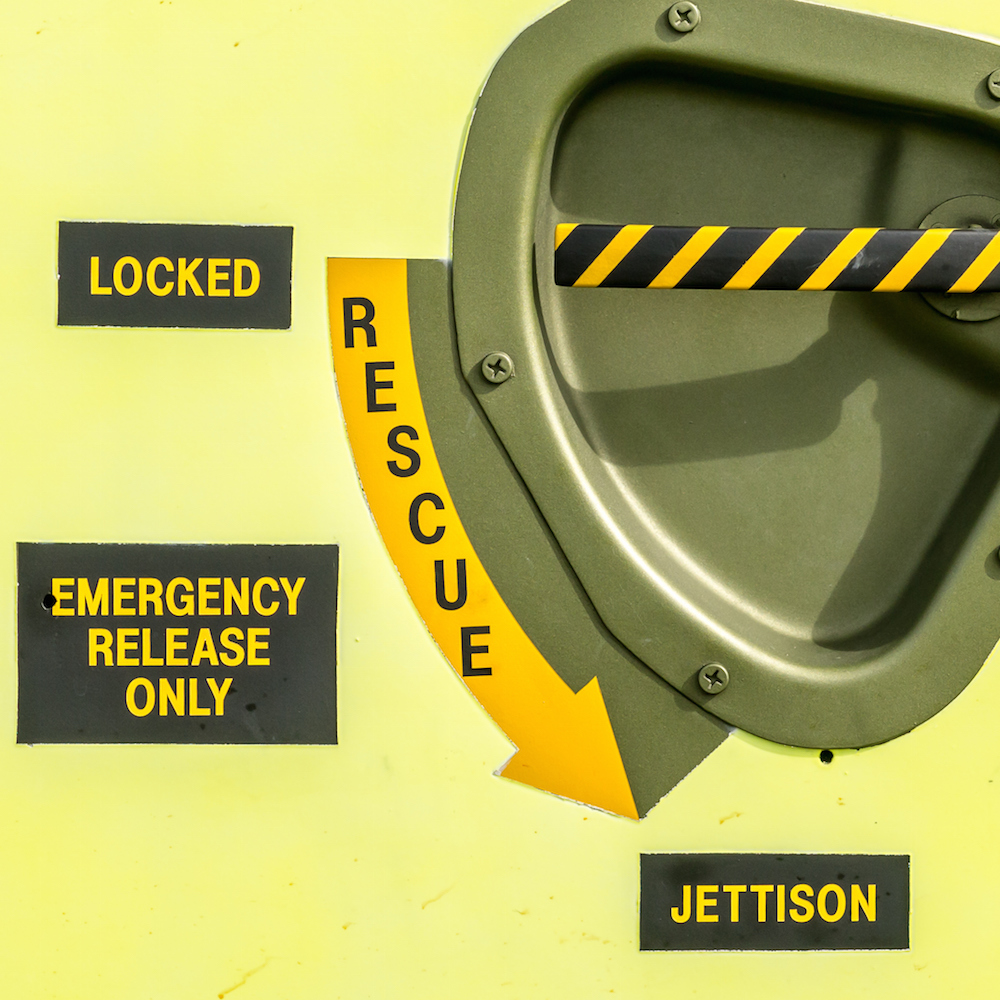 Last week, Intel announced that it’s selling off its Wind River software subsidiary, seven years after it acquired the firm for $884 million. The financial terms weren’t disclosed, so we don’t know the sale price, but if history is any indication, the chip giant is probably losing hundreds of millions of dollars on the deal.

The buyer? It’s not a software company, or even another chip company. It’s TPG, a global private-equity and hedge-fund firm with investments in real estate, airlines, fast food, banking… and now embedded software tools. Evidently the wunch of bankers at TPG think Wind River is worth more than Intel management does.

Intel and TPG aren’t strangers. The two have done similar deals before, most notably when Intel offloaded one-half of McAfee to TPG for several billion dollars. That deal was ten times bigger than this one, but they’re otherwise very similar. Intel had acquired McAfee (minus its colorful founder, John McAfee) for a whopping $7.7 billion in 2010, the largest acquisition in its history to that point, and coming just a year after buying Wind River. Six years later, Intel reversed itself and sold a 51 percent interest in McAfee to TPG. Factoring in debt and other obligations, the sale valued McAfee at $4.2 billion, or just over half what Intel had paid for it six years earlier. When all was said and done, Intel had really just been renting the McAfee brand name for around $11 million per week.

The Intel/McAfee tie-up never made much sense, at least not to me, and certainly not for that price. McAfee’s security acumen didn’t rub off on Intel’s chips, nor did Intel’s CPU-making ability affect McAfee products in any appreciable way. If McAfee had been hiding some double-secret security IP that Intel could build into its chips, that might’ve been interesting, but there was no synergy to be seen. Now McAfee is majority owned by the suits at TPG, who presumably see some upside potential there.

Now here we are, replaying the same turnabout with Wind River, albeit on a smaller and less expensive scale. This marriage took nine years to dissolve, but the sell-off is total; TPG is buying the entire firm, and Intel is not retaining any interest in Wind River. Neither side is saying how much the breakup is costing, so we don’t know what kind of deal TPG is getting or what valuation to place on Wind River. The transaction will eventually be recorded in Intel’s public financial statements, but it’s likely to be deeply buried and difficult to tease out from the other details. Realistically, though, it can’t be worth much. Which is a shame.

Unlike the McAfee deal, the Intel/Wind River combination could have been very fruitful. At the time of the transaction in 2009, the whole “Internet of Things” concept was just getting traction and Intel wanted in on the action. The PC market was already in decline, and the company needed to explore new markets. Intel wanted to break into the embedded business in the worst way – and it did.

The idea of bundling Intel’s chips with Wind River’s software seemed like a great idea… but one that neither company pursued. Instead, Intel and Wind River had a quietly unproductive platonic relationship. Apart from some branding and new business cards, you’d never know that the two were in bed together.

If Intel was always going to keep Wind River at arm’s length, what was the point? Where was the synergy we were promised in the press releases? And why change course now, just when IoT has finally built up steam and merits its own product category on corporate websites and org charts? This seems like unusually bad timing on Intel’s part.
Let’s go to the company’s official explanation:

“Intel’s IoT Group develops and sells high-performance, Internet of Things compute solutions for retail, automotive, industrial, and video surveillance, along with a broad range of other embedded applications. These market-driven solutions utilize silicon and software assets from our data center and client businesses to expand our compute footprint into Internet of Things, which generates large amounts of data and contributes to a virtuous cycle of growth for Intel.”

Wow. Throw in a “holistic” and you’ve won Buzzword Bingo with a single prepared statement!

To be fair, American financial laws prohibit (or at least, strongly discourage) corporate spokespeople from commenting on pending transactions of this sort. For all we know, Intel insiders might be dying to talk about why they’re selling Wind River just as IoT is taking off but aren’t able to talk about it yet.

Back when I had a real job, the programmer sitting next to me was a big fan of Wind River and its VxWorks operating system. He was a better programmer than me (he still is), and he loved Wind River’s development tools, especially the way VxWorks handled downloading, remote debugging, and real-time trace. Personally, I was suspicious, being more of a bare metal guy who didn’t trust any code bigger than 4K. But my friend had the right idea, and Wind River went on to greater things. The company built its reputation on expensive tools for discerning developers, and it never took its eye off the embedded market.

Intel, on the other hand, redoubled its emphasis on high-performance server processors and their ridiculously high profit margins. Embedded processors, when they appeared at all, would disappear just as abruptly. Integrated Atom chips and board-level products Galileo, Edison, and Joule all met an unexpected end. There is apparently no “IoT” in “Intel.”

The company has always been schizophrenic about the embedded market, first announcing products and programs, then canceling them, then restarting them under new names. Why keep teasing us like this? Intel should decide whether it’s in this business or not.

Actually, it does decide – and then keeps on deciding. Wind River and McAfee were both acquired under CEO Paul Otellini and sold under Brian Krzanich’s watch. Even multibillion-dollar decisions can be overturned with new leadership. AMD is just as fickle, sticking its toe back in the water after years of lukewarm embedded endeavors. We’ll see if this one lasts any longer.

Meanwhile, now’s your chance to buy a major embedded software, tool, and RTOS company. TPG’s phone number is right there on the website. Maybe you can get a deal on a second-hand Intel product.