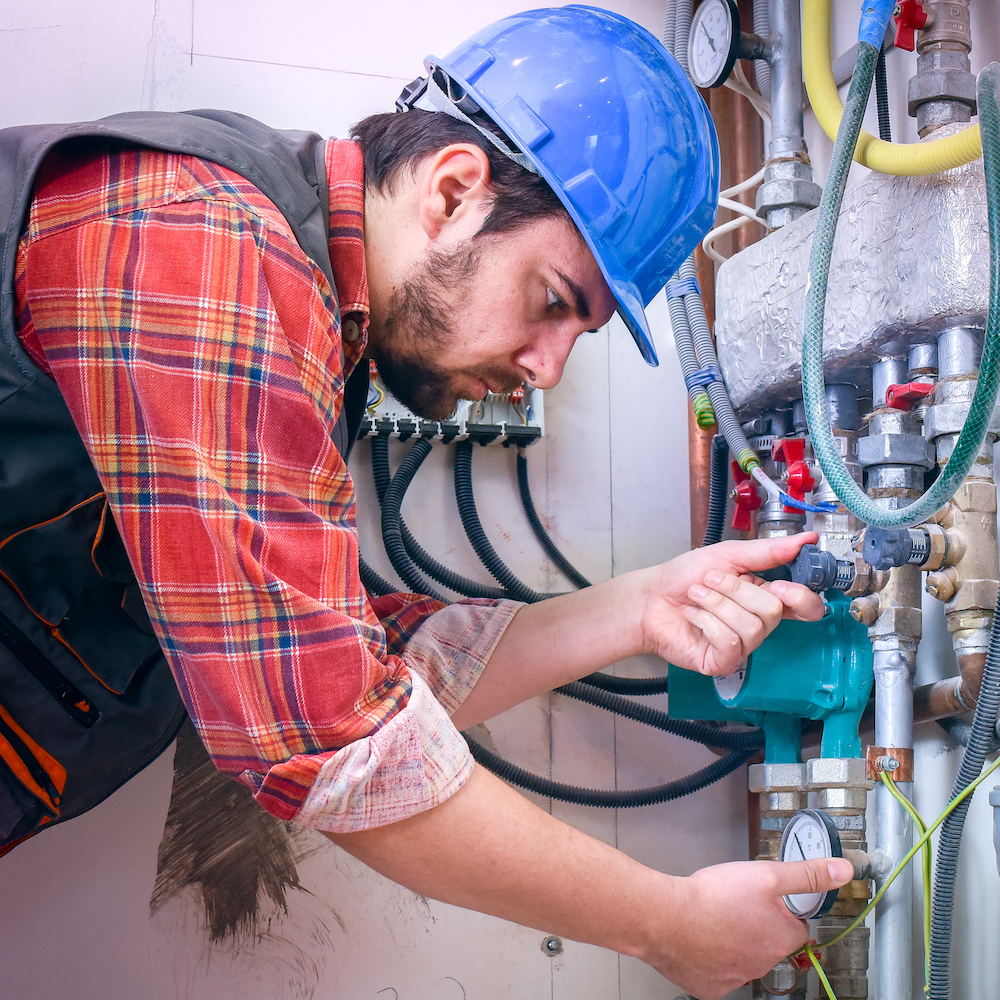 Noise, vibration, and harshness. In the automotive world, NVH is a bad thing. There are specialist NVH engineers at most carmakers laboring away to exorcise mechanical gremlins.

But not all NVH is bad. In the industrial world, we can steer those gremlins toward good. We can even – if we’re clever enough – make them do work for us.

That’s the premise behind a new hardware/software company called Everactive, formerly named PsiKick (say it out loud), that makes industrial sensors that power themselves. Everactive’s sensors run on kinetic energy, generated by the very machines they’re monitoring. With enough of these sensors, strategically placed, you can monitor the health of large turbines, steam generators, and other bits of ironmongery. If a bearing starts to go bad, Everactive’s sensors will notice it long before the maintenance staff would, preventing expensive repairs or unnecessary preventive upkeep.

But why do low-power sensors matter in an industrial setting? What’s a few milliwatts here or there when your equipment is generating (or consuming) megawatts? All the sensors in an entire factory probably consume less power than the Coke machine in the break room. Surely Everactive has misjudged its market?

Ah, but there’s method to this madness. Any sensor that requires power, ipso facto, requires maintenance. The batteries need to be replaced, and that requires a union electrician to get his fingers in the machine. Multiply that by the hundreds of similar sensors in a typical installation, and it adds up to real work. Tedious work, but work nonetheless. And, presumably, all those batteries will be replaced earlier than necessary to avoid the risk of them dying on the job and the sensor going offline. Time and money, money and time.

A self-powered sensor can also collect data continuously, in contrast to battery-powered ones that duty-cycle to conserve energy. That throws away precious data, says Everactive; data that could be used to better monitor and characterize the equipment.

Power is binary; a sensor either needs external power or it doesn’t, and Everactive believes that producing an (effectively) zero-power industrial sensor makes all the difference. No power requirement, no maintenance issues. It’s a worry-free IoT.

The company doesn’t have an extensive background in industrial sensors, but it does have a history in low-power electronics. One of Everactive’s founders, Ben Calhoun, literally wrote the book on subthreshold electronics. They’ve parlayed that talent into self-propelled sensors along with low-power wireless transmission. After all, that sensor data has to go somewhere, right?

Rightly observing that Wi-Fi, Bluetooth, and other standard protocols consume a lot of energy, the developers at Everactive came up with their own wireless network technology. It’s not compatible with anything else, but it doesn’t have to be. Surprisingly, it’s not a mesh network, but a more conventional star topology. The range is modest – about 100 feet – but that’s enough to reach a gateway (or one of several) that ultimately uploads all the sensor data to Everactive’s private cloud. That’s where Everactive’s real innovation comes in.

The company doesn’t just sell sensors to industrial clients, or even to third-party integrators. Instead, the company sells its analysis expertise. It’s a service company, not a hardware company. Everactive provides experienced, human-in-the-loop failure analysis on a subscription basis. The hardware and software are invisible tools in Everactive’s bag of tricks.

The business model is more than just clever marketing – isn’t everything a service now? – it’s also an acknowledgement that its target market isn’t terribly savvy about low-power digital sensor circuits. Selling your average steamfitter on the benefits of subthreshold voltages and process geometries just isn’t going fly. So, the company presents itself as a maintenance service; their magic hardware is effectively free, rolled into the price of the service.

Everactive’s elaborate analysis software is also kept hidden behind the curtain. There are no charts, graphs, tables of numbers, or colorful user interfaces for the shop foreman to learn. That’s done at Everactive HQ by industry-specific personnel (including at least one career steamfitter). If they detect an impending maintenance problem, they’ll send a text message or page the person in charge. Otherwise, they stay quiet and out of sight. As far as the personnel on the shop floor are concerned, Everactive was never there.

It’s a paradoxical use of leading-edge subthreshold circuit design, strapping them to the side of one-ton turbines. But if it keeps the lights on and the trains running on time, Everactive will have found one of the most useful applications for cloud-enabled IoT sensors.

One thought on “Instrumenting the Internet of Really Big Things”