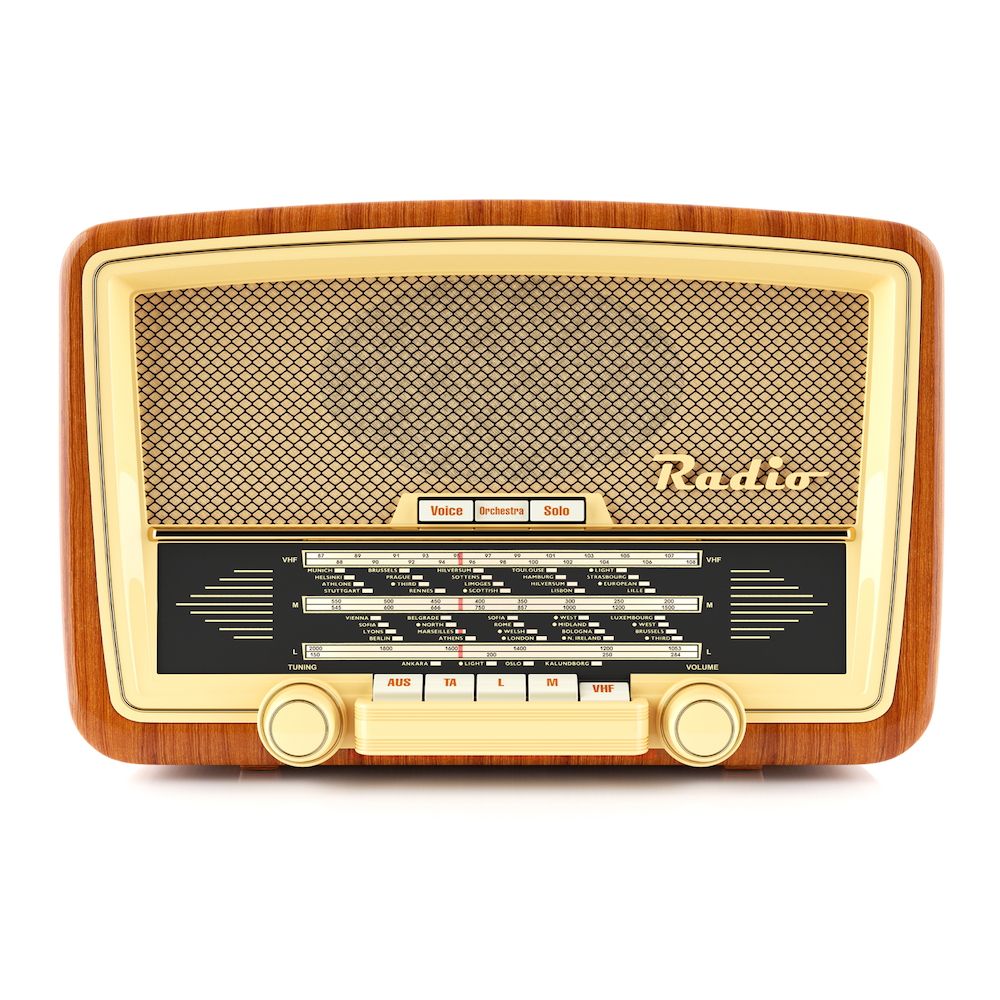 A radio, by definition, pumps energy into the air. It wastes power, in other words. How could it not? Unless you’re doing some really elaborate beam forming, most of that energy is splattered all over the room instead of transporting useful data. In a battery-powered world, radio is a bad idea.

And yet, most battery-powered devices today do have 4G cellular, Bluetooth, Wi-Fi, ZigBee, Z-Wave, or some other wireless interface gleefully pumping precious watts into the air. It’s not unusual for small IoT devices to squander most of their battery power on the wireless interface, not the actual useful part of the product. Your wireless thermostat is more radio station than thermostat.

Why do we do this? Are we being stupid?

Not necessarily (although you can never rule that out). More likely, it’s because there’s no good alternative. Radio interfaces, almost by definition, involve lots of analog circuitry, and analog circuitry is a power-hungry beast. At least, compared to digital circuits.

Analog doesn’t scale the same way that digital does. That’s the lament of many digital designers who wonder why the seemingly universal Moore’s Law doesn’t apply to RF designs, comparators, amplifiers, and other continuous-value circuits. The same EDA tools don’t work, the same fabrication nodes don’t work, and the same scaling effects of die size, power, and speed don’t work. To most digital designers, analog is an undiscovered country, best navigated with an expert guide, if at all. We tend to buy analog chips separately and glue them to our “normal” digital chips with a simple – and digital – interface between them.

The upshot is that digital circuits have gotten dramatically smaller, faster, cheaper, and more power-efficient throughout our entire lives, but analog circuits have only kind of plodded along that same path. They’re better than their 1980s equivalents, but not a whole lot better. Not digital better.

Too bad we can’t replace analog RF circuits with digital ones. Boy, wouldn’t that be great?

Hark! What’s that you say? There’s a company in San Diego that makes digital radio chips? And they’re more power-efficient than the analog ones? Where do I sign? Take my money!

The company in question is InnoPhase, and they believe they’ve cracked the analog/digital conundrum for radios. Their chip has a digital serial interface on one side and an antenna interface on the other. In between is a mostly digital device that takes a whole new approach to radio.

InnoPhase calls their chip Talaria (after Mercury’s winged sandals), and it includes a Cortex-M3 MCU core, along with three custom-designed DSPs. The four processors replace the ADCs, muxes, preamps, DACs, and other old-school analog electronics with shiny new digital equivalents. There is still some analog circuitry inside, but it’s minimal. For show.

Talaria supports the two most popular 2.4-GHz wireless standards, namely Wi-Fi and Bluetooth Low Energy (BLE), with Zigbee and other protocols likely to come later. In fact, Talaria supports Wi-Fi and BLE simultaneously – you don’t have to choose.

Talaria is programmable, and it uses its internal Cortex-M3 to run the BLE and Wi-Fi protocol stacks. Either or both can run on the processor at the same time, with an internally developed RTOS switching between them. InnoPhase says that Talaria can toggle back and forth between Wi-Fi and BLE in 30 microseconds, quickly enough for both to appear to be active concurrently. You’re not required to use both, of course. Designers can choose one or the other, or to support both protocols in the same product, or to make a late-stage decision between the two, depending on market demand.

Other protocols, such as Zigbee, are just a software update away. Theoretically, you could also create your own proprietary wireless protocol by reprogramming the device, though you’d need some help from InnoPhase. Talaria also comes with optional software for Amazon Web Services (AWS) and Microsoft Azure, should you require cloud connectivity.

Even though it’s a radio defined by software, InnoPhase doesn’t call it a software-defined radio. It’s a programmable radio or a smart digital radio, or just call it by its proper name: PolaRFusion. The company feels that software-defined radio (SDR) technology got a bad reputation in the preceding decade when early promises didn’t pan out. They prefer to avoid the SDR connotations and just call it a smart digital radio, or, uh, SDR.

What’s the payoff for all this? InnoPhase says Talaria will cut power consumption by at least 2x, and up to as much as 8x, over traditional analog radio designs. That’s a tough claim to verify, since Talaria has only just begun sampling, with volume production expected around September. For now, the company credits its nearly-all-digital approach for the power savings. For example, a consumer device that’s asleep most of the time and that transmits or receives only infrequently (as most devices do) can power-down almost completely with Talaria, says InnoPhase.

The company also credits digital wizardry for its small (but undisclosed) die size, and for the expectation of future die shrinks with future power savings. In short, Talaria can surf the Moore’s Law wave like a boss, leaving analog designs stranded on the beach.

If your product design doesn’t call for too much computing muscle, Talaria can be your MCU as well as your radio interface. The internal 80-MHz Cortex-M3 has some cycles left over after running the Wi-Fi, BLE, and/or cloud protocol stacks, and that headroom is available to programmers. For something simple like a wireless thermostat or IoT sensor, Talaria might be the only device you need. For more demanding applications, though, Talaria is more of a peripheral, communicating with a host processor over I2C, SPI, UART, or one of its other on-chip interfaces.

Batteries and Wi-Fi are like Batman and Bruce Wayne: you never see them together. InnoPhase hopes that Talaria and its offspring will make battery-powered Wi-Fi more practical. The popular protocol is too power-hungry for most battery-powered devices, which is one reason consumer items so often rely on other wireless interfaces. If Wi-Fi power requirements can truly be cut by 50–85 percent, then maybe we can stop pumping energy into the air and redirect it into the application.