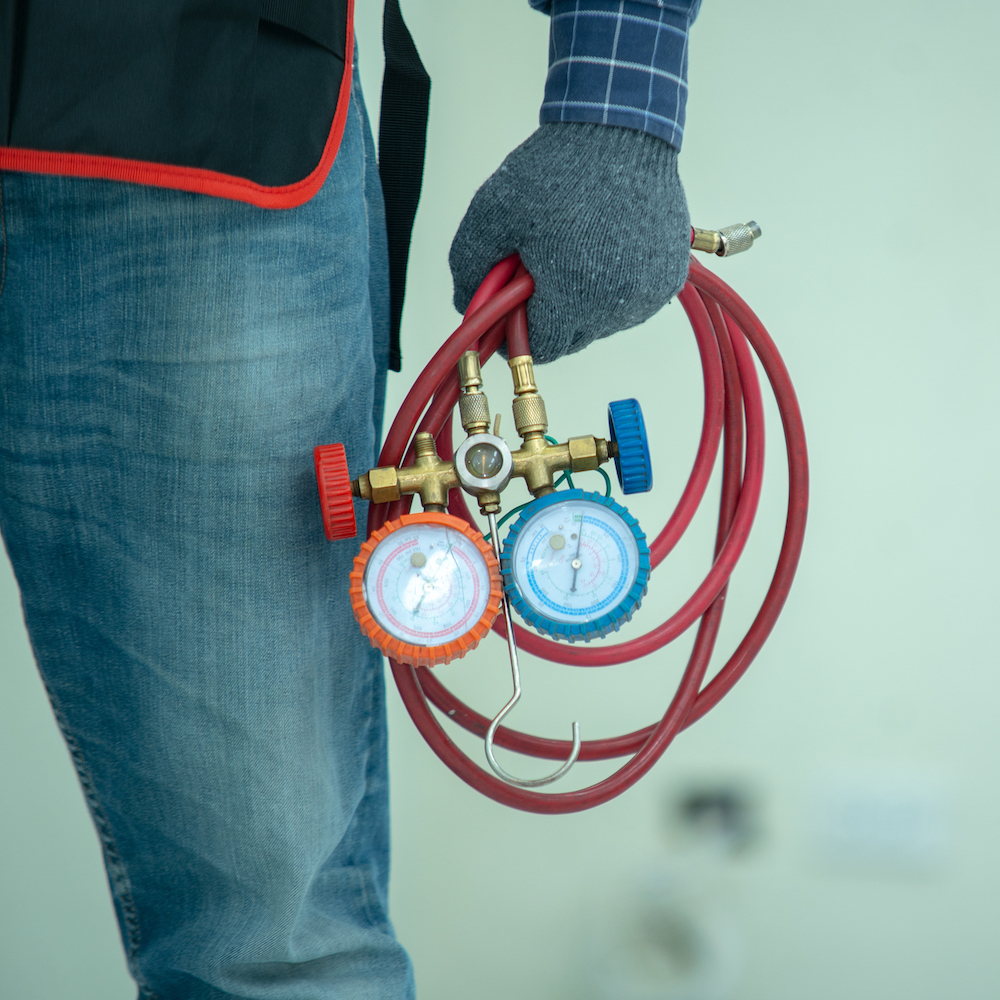 “I don’t want my personality to overshadow my talent.” – Cardi B

What is the IP business, really? You’re buying a product, albeit an intangible one. You pay a license fee and you get a thing in return, like huge and complicated Verilog files or millions of lines of software. Maybe you also get some documentation, or the right to stamp a logo on your product.

I don’t think it’s any of these. At its heart, IP isn’t a product, it’s a service. A timesaver. It’s a shortcut to your destination, whether that’s a new hardware gadget or a new software app. You’re essentially renting knowledge, like paying gold coins for a pirate treasure map.

IP is also insurance: a guarantee (or at least, a promise) that things will work correctly and that you won’t spend the next 18 months trying to figure out the vagaries of microprocessor microarchitecture or Bluetooth protocol stacks.

Many engineers who license outside IP do so reluctantly. They could have done the design work themselves (or think they could). “Yeah, I could’ve made that whole USB interface on my own, but the boss said I have to license it.” Like calling in a plumber after you’ve already botched the DIY repair to the sink, licensing outside IP can be professionally embarrassing. As the sign on the plumber’s wall says, his $100/hour fee isn’t for tightening the faucet, it’s for knowing how to tighten the faucet. You’re paying for experience, not labor.

It ought to come as no surprise, then, that Imagination Technologies should start renting out its talent. You can now borrow the company’s IP designers at the same time that you license their creations. You pay for the experience, not just the product.

Imagination calls this new initiative IMG Edge, and it’s an optional SoC design service that licensees – and even non-licensees – can sign up for. What you get depends on the complexity of your project and the girth of your wallet, but you’ll typically see 3–5 Imagination experts parachute into your site and stand over your shoulder while you work. They’re there to help with IP integration, share design tricks, and provide their own toolchain expertise. They help with design, with integration, and with debugging. They might provide their own EDA tools, or they can work with yours.

Interestingly, you don’t have to be an Imagination customer to enlist their help; you don’t even have to use any of their IP. The IMG Edge design service is independent of the company’s licensing activity. Obviously, Imagination would prefer that you use its PowerVR GPUs, or even just a Bluetooth interface, but that’s not required. The drop-in teams are quite comfortable working with other vendors’ IP, even from competitors.

Imagination is not trying to be an EDA company. In fact, it specifically doesn’t want to compete with the established EDA companies, with which it has good relationships. Instead, IMG Edge is more of a part-time talent pool, an Uber for SoC engineers.

The service is likely to appeal mostly to smaller customers that don’t have the SoC-design expertise of a larger firm. Maybe it’s their first design, or maybe their in-house talent is already stretched thin on another project. In those cases, the IMG Edge team can walk the designers through the design process and help them avoid rookie mistakes and hidden pitfalls. For more experienced customers who are already on top of their game, the IMG Edge team can be a ringer: the pros from out of town that provide an advantage.

The talent-for-hire scheme is a new one for Imagination Technologies, but the company needed to try something different. Business hasn’t been great for the British firm lately. It lost its biggest customer, jettisoned its MIPS processor business, sold itself to Chinese investors, and twice replaced its CEO. Even so, Imagination’s headcount is still at about 85% of its all-time peak (about 860 and hiring) and revenues are over $110 million. The company is down but certainly not out.

If the value of IP is really in the time and anguish it saves and not in the circuitry itself, then IMG Edge is a perfect complement to the traditional IP business model. The company’s know-how isn’t all locked up in the RTL and other deliverables; some of it is in the designers’ heads. Why not let customers take advantage of that? IMG Edge may not be as flashy as having PowerVR or MIPS in the product catalog, but it may be the best move the company has made in a long time.