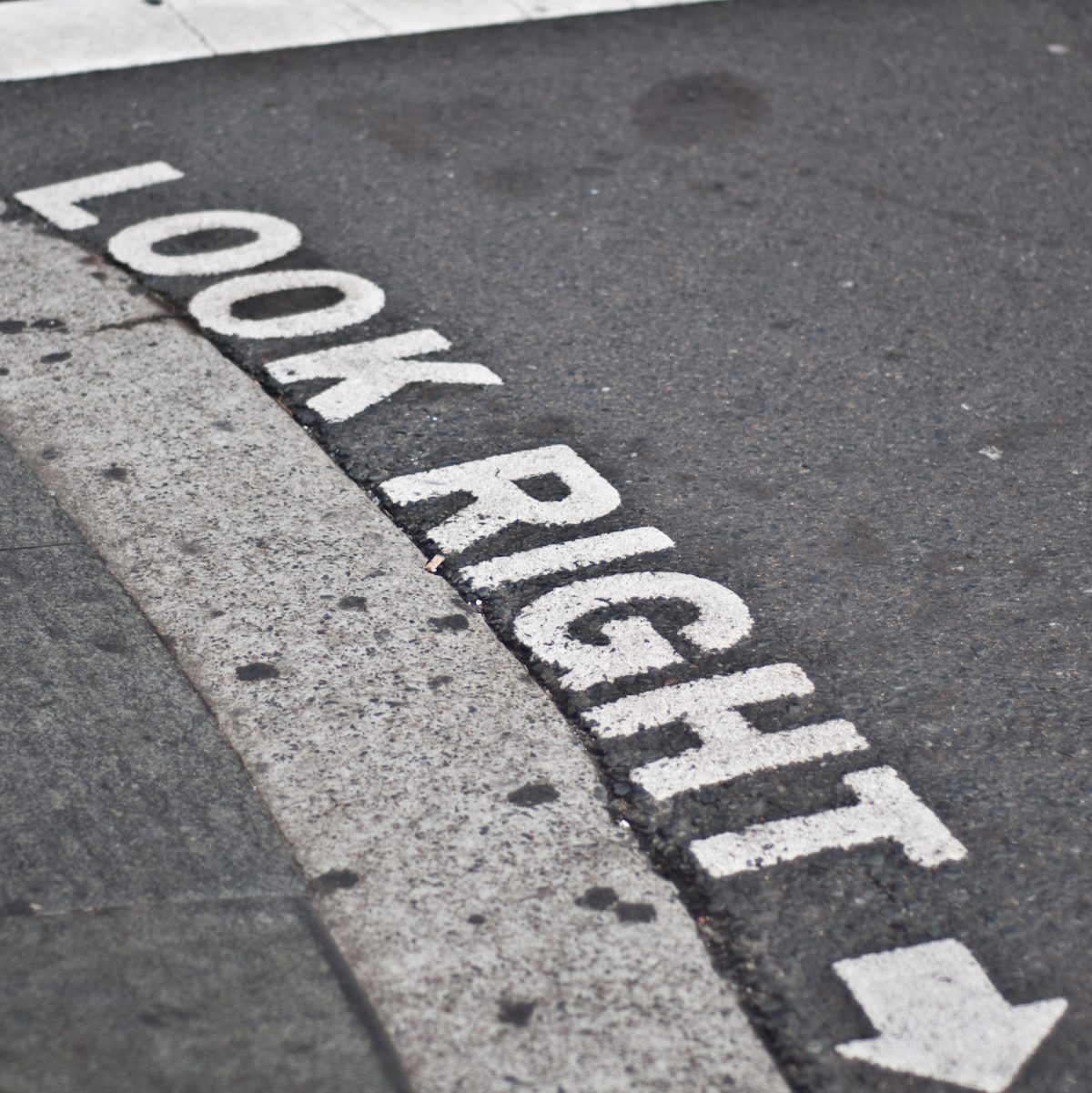 The Zen of User Interfaces, Training, and Management
by Jim Turley

“You must unlearn what you have learned.” – Yoda

This kōan-like axiom comes into play whenever we design a user interface. A good UI leverages the user’s preconceived notions of how things should work, while avoiding the subtler traps we easily forget. For instance, knobs and dials are meant to be turned, and turning them clockwise increases whatever the knob controls. That unspoken standard seems to be consistent around the world, regardless of culture, language (even right-to-left languages), diet, latitude, or theology. To turn it up to 11, you twist clockwise.
That consistent piece of UI commonality works in your favor when you’re designing with knobs and dials. You don’t have to train anyone on how to spin the dial; they already know, and you can take that skill for granted.

One step removed from knobs are the UI elements that require a wee bit of training. The first drop-down menu probably needed some explanation before its use became second nature. Even now, “hamburger menus” (three parallel bars signifying the top level of a drop-down menu) aren’t always obvious to first-timers.
Next are the utterly baffling UI elements. Microsoft Office 2016 has a bewildering mix of GUI elements with no apparent rhyme, reason, or structure, as if they’d been designed by competing software teams vying for the Obfuscation of the Year award (it’s a tie). The File menu behaves differently than the other items in the same menu line, revealing a unique “backstage” view (Microsoft’s term) that includes a vertical sidebar menu (not seen on any other Microsoft product), a set of large square buttons (ditto), buttons that open into submenus (ditto), and a browser-esque back arrow (ditto). It’s deeply counterintuitive, it breaks up any kind of rhythm or consistency, and it resists all attempts at speedy navigation. But at least everything is visible, clickable, and labeled so you can eventually find what you’re looking for.

The iPhone’s calendar app used to fall into that category, too (sorry, Apple aficionados). Turning the phone sideways altered not just the width of the view, but also the options available to the user. It changed the user interface, not just its presentation. This was not at all obvious to users, as evidenced by the repeated questions posted to the support forum.

Mark Twain – the 19th Century’s random quotation generator – is said to have said, “It ain’t what you don’t know that gets you into trouble. It’s what you know for sure that just ain’t so.”
Which brings us to the final UI pitfall: Assuming we know what we don’t know. Dislodging bad information is tough, in large part because we don’t know it’s wedged in there in the first place. “Old habits die hard,” is a variation on that theme.

If your user is accustomed to Unix filesystems, they’re used to typing forward slashes in pathnames. Windows users use backslashes. Unless you’re aware of the issue, it’s easy to forget that users from those respective camps will automatically assume they’re doing the right thing. It’s like putting salt and pepper on your food: largely automatic and unconscious, and therefore hard to un-learn. American visitors to Britain look the wrong way before crossing the street because they’ve been trained since childhood to look to their left. That’s a hard habit to break, but fatal if you fail to do so.
Warning signs don’t often help, precisely because users think they already know what to do. They’re smarter than your dumb signs, or so they believe. Even personalized classroom training can’t dislodge long-held notions because your trainees tune out the parts they think they already know. “Let’s discuss basic arithmetic” gets less attention than, “Let’s talk about the latest celebrity gossip.”

I once had a telephone number that was one digit removed from that of a local pharmacy. Hour after hour, I got calls from people who wanted to share their deepest medical ailments or give me their prescription drug order. I changed my voicemail greeting to say, emphatically, that this was not a drugstore. Callers patiently listened to the message and then left their prescription order anyway. Some left multiple messages, each time ignoring my clear instruction not to do so. You can’t un-learn what you think you’ve already learned.

Knowledge is a ratchet; a barbed fishhook. It only goes one way. You can stuff information into somebody’s head, but it’s next to impossible to pry it back out again. No matter how sensible it might seem to design your gizmo with knobs that turn counterclockwise, you’re never going to train people to use them.

In many ways, this constrains UI designers and limits their freedom. “We’re all slaves to habit,” they cry. Well, yes and no. That depends on whether you treat UI design as art or as engineering. Artists enjoy unbounded freedom of expression, while engineers are trained to work within predefined limits. I think good UI design is 84% engineering and 16% art. It should look nice, but more than that, it should be usable. You can’t change peoples’ habits, and you’ll have a very hard time changing their preconceived notions. Rather than challenge your users, meet them on their own terms. You’ll both be happier.

One thought on “Ignorance Is Bliss”