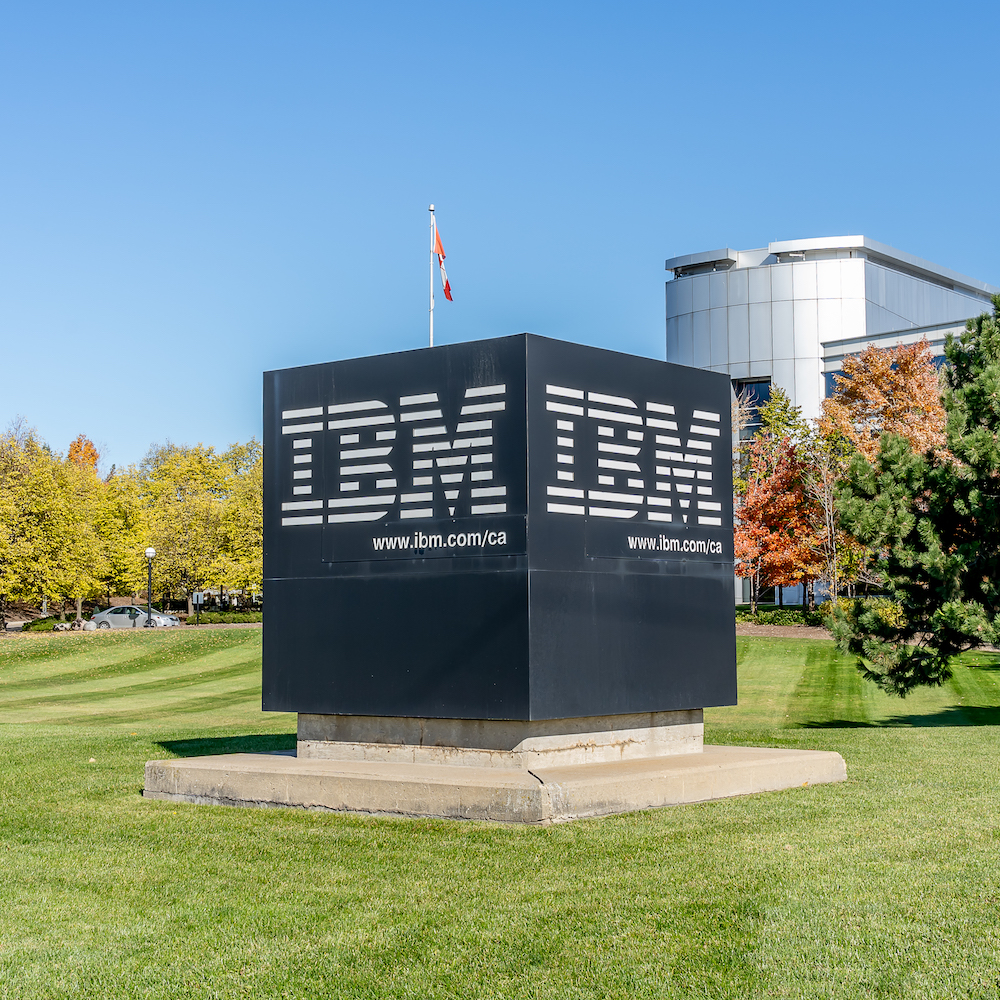 Want to Design Your Own 64-bit RISC Processor on the Cheap?
by Jim Turley

Nah, me neither. But now it can be yours. For free. Srsly.

IBM has released the Power Architecture instruction set to the Linux Foundation, making it freely available to anyone who wants it. It’s a no-cost, royalty-free license to the ISA much like the one for RISC-V and other open-source processors. Starting now, you can design your own PowerPC processor without first paying a hefty license fee.

This is either really good news or really bad news, depending on your perspective.

The good news is, hey, free processor! What’s not to like about that? You get an official IBM-designed CPU with a huge upside growth path. Thirteen of the 500 fastest supercomputers in the world – and both of the top two – are based on IBM’s Power architecture. It doesn’t get any more blue-chip than that.

It also gives RISC-V aficionados something new to think about. IBM’s move puts Power on the same footing as RISC-V in terms of accessibility. Both are completely realized CPUs with real software support, both are free to use, and both are under the aegis of the Linux Foundation, meaning no one person or company controls their destiny.

On the other hand, this seems like a sad and humiliating end to a once-proud processor family. It’s as if the Rothschilds or Rockefellers went begging on the street. Oh, how the mighty have fallen. IBM’s Power architecture, and its mass-market PowerPC spinoff, were supposed to be the Intel-killers of the 1990s. IBM, Apple, and Motorola (then Freescale, then NXP) had jointly designed and adopted PowerPC as the modern RISC alternative to the creaking old x86 that threatened to dominate the computing world. (How did that ever turn out…?)

Each member of the so-called AIM group contributed something: Apple would use PowerPC in its upcoming line of high-end PowerMacs, finally supplanting the 680×0 processors it had used since time began; IBM provided the bulk of the architecture it had created for its new RS/6000 business computers; and Motorola would build the chips, knowing its 68K processor line was on its last legs and its new 88K family was looking iffy.

For a while, PowerPC was a big hit. Apple was a high-profile design win, but it wasn’t the only one. Sony’s PlayStation3, Nintendo’s Wii, Wii U, and GameCube, Microsoft’s Xbox 360, and the 3DO M2 all used PowerPC processors. When’s the last time PlayStation, Xbox, and Nintendo had anything in common?

Where PowerPC didn’t catch on was in computers. Apart from PowerMacs and a few obscure desktop machines, PowerPC went nowhere. Motorola shifted its sights downward from desktop processors to embedded chips. IBM (back when it was selling microprocessors) did the same thing, producing the PowerPC 403, 405, and related low-end devices.

Slowly, the PowerPC market bifurcated, with high-end silicon driving exotic IBM iron and low-end chips in various embedded systems, but with nothing much in between. This isn’t what the AIM triumvirate wanted – particularly not Motorola, which had really been hoping for a rockstar processor to get back into the computer game. Alas, it was not to be.

From the beginning, IBM had gone the licensing route with PowerPC, shadowing similar moves made by ARM, MIPS, SPARC, and other acronymic architectures. Licensing your processor IP was all the rage in the 1990s and early 2000s, and it was the surest route to mass adoption. But IBM’s terms were onerous. A PowerPC license was far more expensive than one for MIPS or ARM, and IBM was reputed to be a tough partner to deal with. Unofficially, IBM wanted to keep the ranks of its licensees small in order to reduce internecine competition. (ARM, on the other hand, would seemingly welcome anyone who could fog a mirror and write a check.) In all, nearly two dozen companies paid for PowerPC licenses, which seems like a lot, but only a handful of those – Applied Micro, Cisco, Sony, STMicroelectronics, and Toshiba – were well known or produced chips in any appreciable volume. A lot of the other licensees were upstart startups hoping to catch the early wave of PowerPC adoption that never happened. Altera and Xilinx both offered PowerPC-flavored FPGAs… briefly.

Consortia soon followed. The Power.Org group (now defunct) was formed in 2004, and OpenPower opened its doors in 2013. Now, the latter group is being folded into the Linux Foundation, cozying up alongside RISC-V and a hundred other projects large and small. By ceding ownership to the Linux Foundation, IBM essentially gives up control of the architecture, or, at least, the licensable version of it. IBM’s Power Systems Division remains as strong as ever and just as committed to lunatic high-end Power-based computers. Let’s hope the new bosses don’t tamper with PowerPC’s beloved EIEIO and DARN instructions.

But even with all the right commercial moves, PowerPC couldn’t power through. It never delivered the step function in performance that we were promised, partly because early PowerPC chips were late to market and partly because Intel is very good at speeding up its devices by leveraging its manufacturing technology. Compared side by side, PowerPC processors were always about equal to x86 processors, and a lot more expensive than ARM- or MIPS-based processors. Which one would you choose?

The good news is, 13 of the top 500 fastest computers today run Power processors. The bad news is, that number used to be closer to 200. Its dominance has been declining ever since.

Like RISC-V, the new PowerPC license gives you access to the complete instruction-set architecture (ISA), including whatever patent rights you need to implement it without legal hazard. You are free to go and implement your own PowerPC processor any way you see fit. Unlike with RISC-V, however, there are no readymade IP cores for you to use. IBM has demonstrated PowerPC running on a Xilinx FPGA, but it’s largely just that – a demonstration – and not intended to be a commercial implementation. It’s more what you’d call guidelines.

From multimillion-dollar licenses, to free, in the span of a few years. It’s a big change of circumstances for PowerPC and its creator, IBM. But what alternative did the company have? And what’s the harm? It’s not as though IBM had a lot of alternatives. The company could continue to demand seven- and eight-figure licensing fees, or it could throw in the towel and hope that PowerPC catches its second (third?) wind among SoC developers. Besides, with RISC-V garnering so much attention of late, there wasn’t much time left before PowerPC completely missed the boat.

There’s little downside to offering the ISA for free, and some potential upside. If PowerPC makes even a little bit of headway in the form of hardware users and software developers, that’s good for everybody concerned. A rising tide lifting all boats, and all that. PowerPC could potentially become the next RISC-V (or ARM… or 8051… or PDP/11…) and grow into a popular and well supported product family. It’s unlikely to ever compete with desktop CPUs like originally intended, but it’s a fine embedded processor and one with some history and provenance, and an impressive family tree. That’s more than most free CPUs can claim.

“The future has never looked brighter for the Power architecture,” says Hugh Blemings, Executive Director of the OpenPower Foundation, apparently with a straight face. You don’t drop your price to zero when business is good. Still, the move probably is a good one for Power as an architecture. And a good one for designers the world over, now that they have a major new choice to consider.

Your very own IBM computer. Who would’ve thought it?