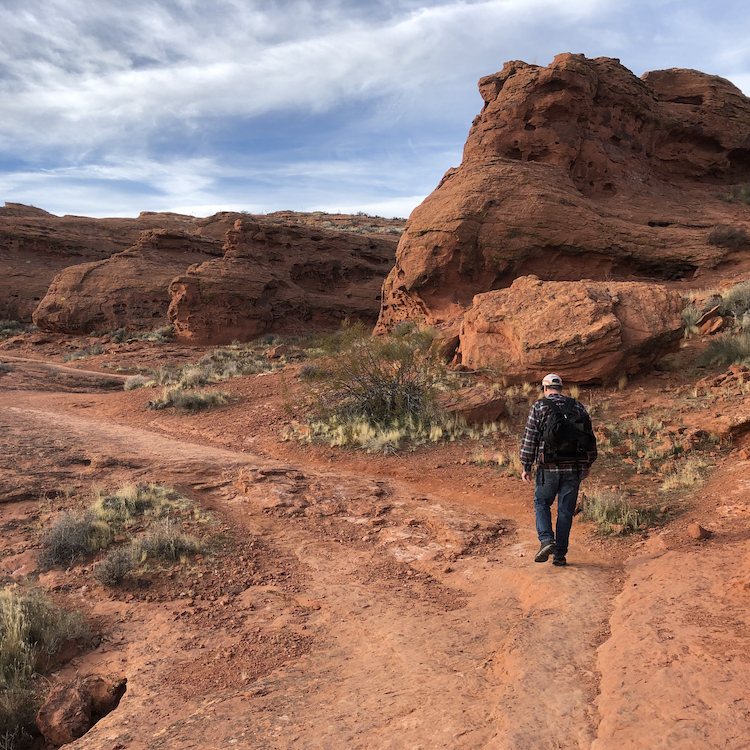 I Come to Bury the Internet, and to Praise It, Part 3

The first two parts of this article dealt with getting new Internet service from TDS Telecom at my new home near St. George, Utah. It took a few days for a technician to come out and install 50 feet of coaxial cable from the utility pedestal located at the corner of my property to the house and then to install and provision the cable modem. In about an hour and a half, I had Internet. However, the technician was not able to use the pre-buried conduit for the outside cable run, so he had to run the coax along the ground to the house and leave cable burial to a better equipped contractor, who showed up a few days later. The contractor cleared the conduit run with a Craftsman wet/dry vacuum and then ran the existing coax through the conduit, all while I was taking a shower. Six days later, following the initial Friday installation of the cable modem, I switched the cable modem’s power cord from the wall to a surge-protected power strip, and the modem failed to reboot. A TDS Telecom technician came out the next day and replaced the modem with some effort. I had Internet service once more.

I am paying $39.95 a month to TDS Telecom for 300 Mbps Internet service plus $10 per month for the modem. After going through three cable modems in a week, I figure the $10 per month modem fee is more of an insurance policy. If I plug my laptop PC directly into the cable modem, I get a download speed of 330 Mbps. That’s a ten percent bonus! However, over WiFi, I’m getting just one half to one sixth of that bandwidth depending on time of day and the phase of the moon. So, abandoning the engineering maxim “If it works, leave it alone,” I decided to see if using a powerline modem to go from the cable modem to the study where I work would improve the throughput of my home Internet service.

Based on a YouTube video review, I decided to try a TP-Link AV2000 Passthrough Powerline Network Extender, which claims to be able to drive bits through my home wiring at 1 Gbps, each way. Impressive, if true, and far more than I need. Using these powerline modems is pretty simple. You plug one powerline modem into an outlet near your gateway or router. Plug the other powerline modem into an outlet near your computer. Pair the powerline modems by pressing the “Pair” button on each modem, and then wait. If everything works as it should, the two powerline modems quickly find each other and create a virtual Ethernet cable through your house wiring. They each light a little green LED to indicate successful pairing. No setup. No SSIDs or passwords. No Web page to figure out. Just a couple of buttons to press. Slick.

I ordered a pair of these powerline modems from Amazon for $90 with 2-day delivery. While waiting for the powerline modems to arrive, I drove over to the local Harbor Freight store in Washington City and bought a Circuit Detective for about $21. This tool allows you to sniff out the connections between a power outlet and the circuit breaker box. I needed to do that because powerline modems work best when the modems are plugged into outlets that are on the same leg of the 220-volt line. (This is a North America thing.) I could not tell from the labeling on the circuit breaker panel which outlets were on each side of the incoming 220-volt line.

After returning home, I pulled the Circuit Detective from the package and discovered that it needs a 9-volt battery. Having none in stock, I scavenged one from a “free” Harbor Freight DMM that I retrieved from a box of similar meters. Over time, I have collected quite a few of these DMMs when Harbor Freight used to give them away. Now they cost five or six bucks. They’re fine for measuring continuity and low dc voltages, but don’t stick their probes into any lethal voltages. If you do, you’ll probably be OK. Probably. Most certainly, don’t pay six bucks for one. Splurge and spend $20 or $30 on a better DMM.