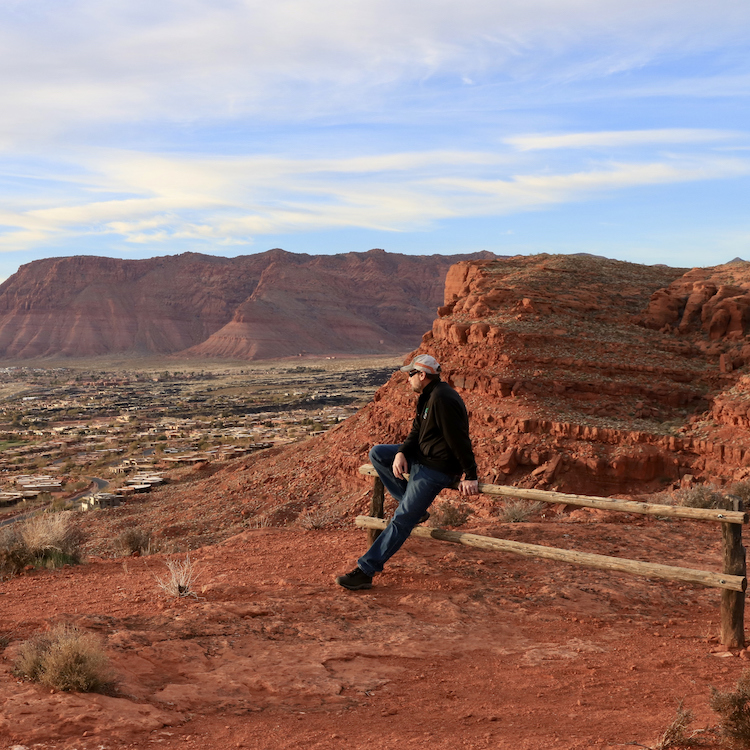 I Come to Bury the Internet, and to Praise It, Part 2

Six days after getting my new Internet service in Ivins, Utah, I managed to kill my Internet connection. I did it by unplugging the cable modem’s power brick and plugging it into a surge protected power strip. The cable modem refused to boot after that. So, instead of writing about my adventures with a powerline modem as promised in the first part of this article, I’m now writing about the events surrounding the restoration of my Internet service after my cable modem died.

Had the cable modem been alive, I’d have expected to see the blue LED start to flash, followed by lots of flashing by the other two LEDs, followed by a steady green “connected” LED and a flashing green WiFi LED. Instead, I got a steady blue LED of certain death. Giving up on my own troubleshooting prowess, I called the TDS Telecom help line, where I reached a very helpful individual who guided me through the standard script, written for subscribers who do not know what they’re doing.

After several of these attempts, which produced no positive results, the TDS Telecom service representative came to the same conclusion that I had reached: time to send out a technician who knows more than the script. She scheduled one for the afternoon of the following day, with a two-hour arrival window. I had called late on Thursday, so I was grateful to get such fast service.

Kevin the TDS Telecom technician arrived smack in the middle of the arrival window. He drove up in a large service truck with a powered ladder. If I’d had a pole to ascend, he was ready. However, in this housing development, our unsightly cables are all buried. He’d need a Mighty Mole machine to reach those, and I haven’t seen one of those since I read Cave Carson comics back in the 1960s.

In any case, Kevin got out of his truck and asked me why I’d called. “I’ve got a dead cable modem,” I replied. “I killed it by unplugging it and plugging it into a surge-protected power strip.”

“Couldn’t take a surge protector? Let’s see it,” he said. I took him to the patient.

The first thing Kevin did was to test the signal strength coming in from the cable with a handheld meter sprouting a coax lead. The signal strength looked fine, as I expected, which ruled out everything but the cable modem. Then Kevin power cycled the cable modem and got the same three results I’d gotten: zero, zip, and nada. He then gave me two choices: I could have a new cable modem or he could try to revive the old one. I’d already experienced the 6-day MTTF of the old one, so I opted for the new one.

Kevin went out to his truck where he’d just picked up a case of new Arris TG3452 cable modems the previous day. He brought one in and plugged in the coaxial cable and the power brick from the old modem. The new cable modem showed more activity, but after 15 minutes, it had failed to connect to the cable system. So Kevin called the TDS Telecom support line, identified himself as a tech, and asked the support desk to check the new cable modem from their end. They couldn’t see the modem, so they started the familiar script:

And they added one more question:

He hooked that one up and it did not appear to work any better, so he called the support desk again and got another person who was able to go off script. The two of them had a rather good diagnostic discussion and, after a factory reset (more than 10 seconds), we started to see more life in the third candidate. While modem number three started to boot, Kevin and I went outside to look at the recently installed coaxial cable connection to the house. He examined the junction in the outside box and approved.

When we went back inside, the third cable modem was making real progress and eventually rewarded us with a solid green connection LED and a flashing green WiFi LED. Kevin then reconfigured the cable modem’s SSID and password to my original specifications and we had Internet running. I then asked if he’d let me plug in my TP-Link AC1700 router to add more WiFi coverage and he watched me do that too. Everything went great. After an hour and a half of work by a knowledgeable and well-equipped technician with telephone backup, my Internet connection and WiFi had been restored.

I continue to have a high regard for the people at TDS Telecom. All the people I’ve worked with have really hustled to get and keep my business. The Arris cable modem is another story. Cable modem number one failed in six days after being unplugged for all of 10 seconds. Cable modem number two was DOA. Cable modem number three came up after much massaging. In truth, cable and DSL modems have uniformly bad reputations for reliability. We will see how well this new modem works out. Frankly, this is why I’m paying TDS Telecom ten bucks a month to make the modem their problem, not mine.

If there’s any moral to this story, it’s this: I think there’s a niche for a bulletproof modem maker. Truck rolls are expensive and I’ve got to believe that companies like TDS Telecom are painfully aware of their modem mortality rate and the associated costs to the company. It cannot be that much more expensive to make a good cable modem, and the ability to sell reliability to end users would be a good pitch when ISPs compete for business in contested markets. Internet connectivity is just that important in these post-pandemic days when many of us are working from home.

Finally, I’m now ready to try out the TP-Link powerline modem, when I get the courage to try again. Stay tuned for Part 3 of this article.