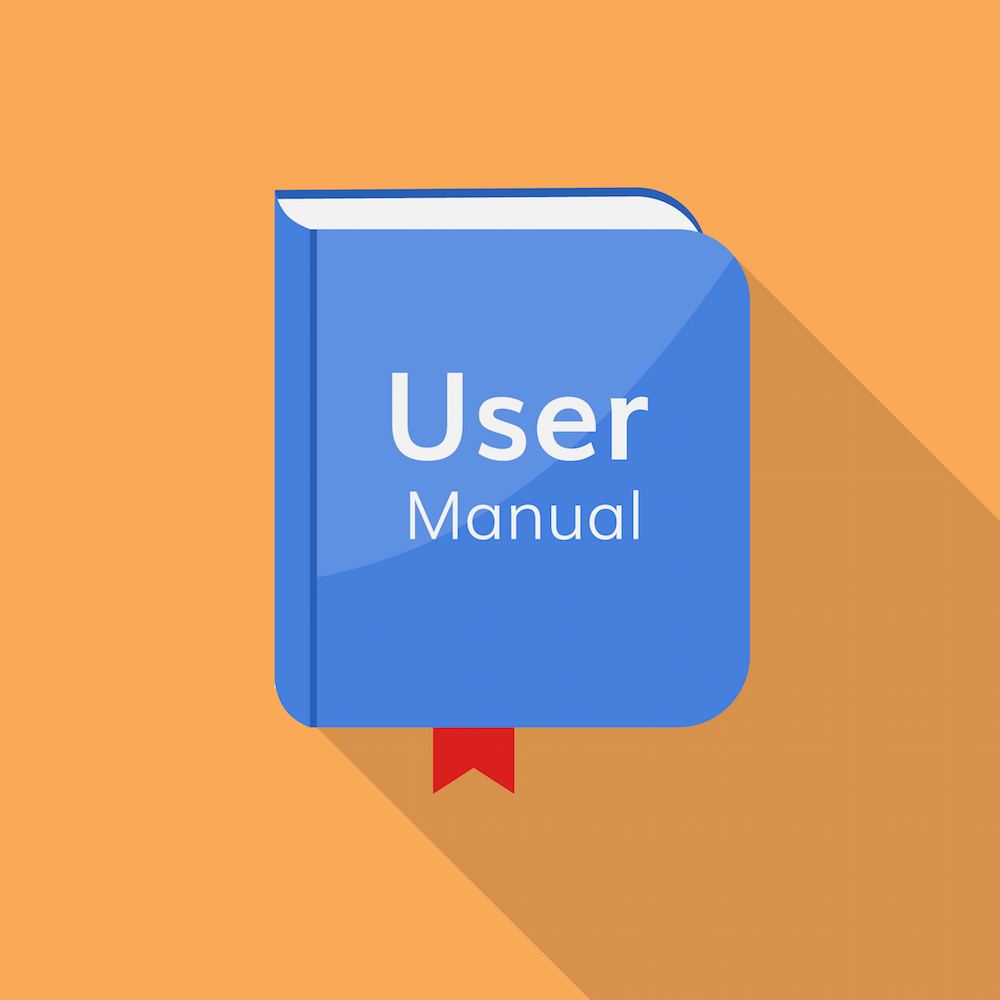 How to Write a Manual

“Save the Manuals!” – Car and Driver

I’ve got one word for you: #NaNoWriMo.

That’s the hashtag for National Novel-Writing Month, a lighthearted and voluntary effort to get budding writers to buckle down and start on that book. Your novel must be at least 50,000 words long (about 200 pages) and you’ve got to finish it by the end of November. Consider it a nudge to encourage your inner Faulkner, Rowling, or Pynchon. Nothing motivates like a deadline.

But if fiction isn’t your style, consider this an elbow in the ribs to start writing better user manuals for your customers.

They say no job is finished until the paperwork is done, and the (often virtual) paper instruction manual that goes with every product we design is usually the last thing that gets done. Now that we’re halfway through November, it’s past time to get started on that great manual you’ve been postponing. To make up for lost time, I’ve provided a handy checklist to help make things easier.

The real solution, of course, is to design products so obvious, so intuitive, that they don’t need instruction manuals at all. True elegance lies in minimalism. Reduce superfluous documentation and let the product’s sophistication shine through. Your customers will thank you for it every time they call Tech Support or visit your online forum. Take the rest of the month off.  You’ve earned it.

3 thoughts on “How to Write a Manual”