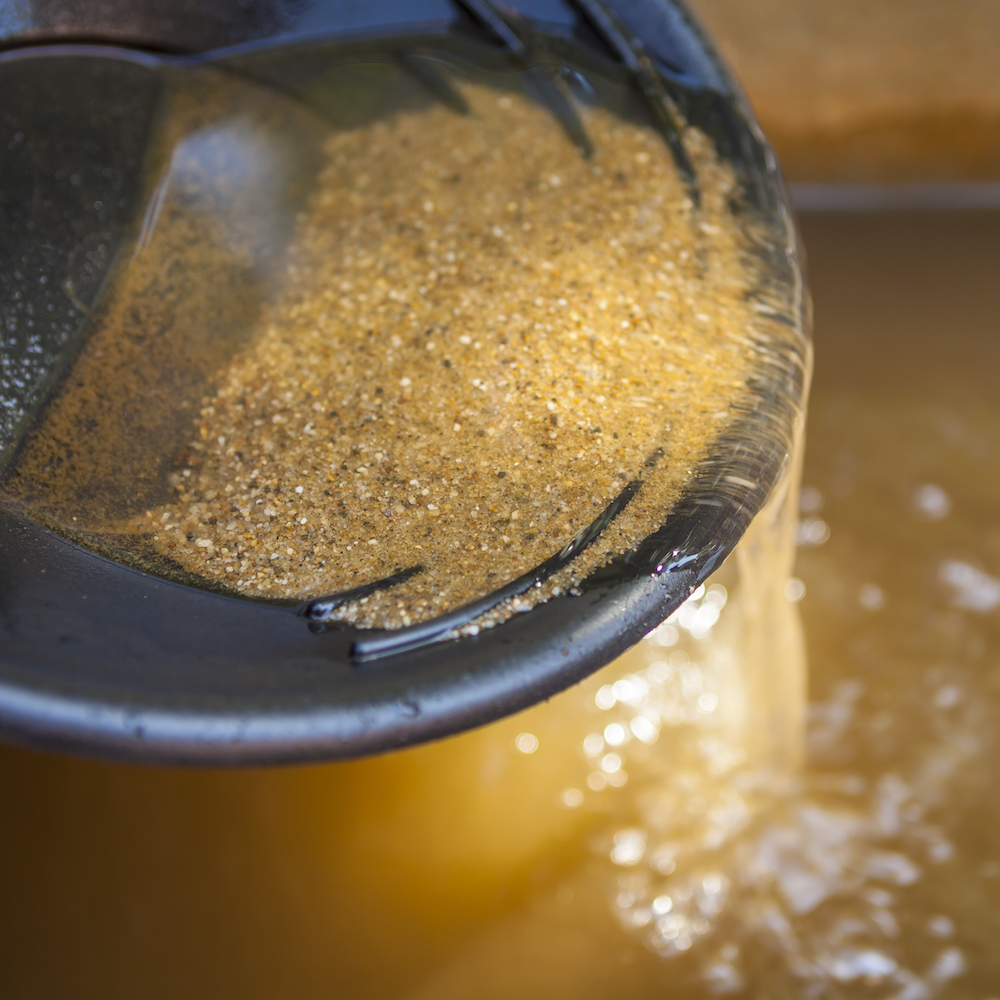 How to Get Rich (I Think)

Make Yourself Indispensable by Getting in the Way
by Jim Turley

Silicon Valley, like Las Vegas and parts of New York, is full of people with get-rich-quick schemes. But I’ve got a foolproof plan. I want to say just one word to you. Are you listening? Infrastructure.

Forget making must-have products or killer apps. The real path to riches in this industry is to insert yourself into the middle of something. Get in the way. Be an enabler. Become infrastructure.

Some of today’s most successful companies don’t make anything. Instead, they skim a percentage from transactions that were already taking place. Amazon.com doesn’t make anything; the company just offers a conduit to products that were already available elsewhere. Similarly, eBay connects buyers and sellers of existing goods. Facebook just sells ads next to pictures of our friends, conveniently provided by our friends.

Nike doesn’t make shoes, they brand shoes made by an army of third parties. It’s a marketing company, not a footwear company. And as far as I can tell, Volcom does nothing at all. Its entire business involves applying its logo to generic T-shirts, which sell in the millions for no apparent reason.

Despite the many modern examples, this is an old business model. The California Gold Rush of 1849 lured people from around the world seeking fortune in the rivers, creeks, and mines of the state. Lots of people got rich – but not by finding gold. No, the ones who got ballistically wealthy were the ones supplying the infrastructure. Selling picks and shovels was lucrative; digging for gold was just hard work. Levi Strauss & Co., Bank of America, and the Union Pacific Railroad still thrive 170 years later. Those miners’ families, not so much.

It’s the same in most sports or hobbies. Tennis players don’t generally make a lot of money whacking the ball around, no matter how good they are. But the makers of tennis rackets and other equipment do just fine. Pseudo-athletic health nuts will buy all sorts of exercise gear, gadgets, protein potions, mystery ointments, or stretchy clothing in pursuit of their favored pastime. Racecar drivers often don’t get paid at all (there’s a reason they sell sponsorship patches on their coveralls) but the guys selling them tires, fuel, and go-fast parts make a killing. Don’t pursue the sport; supply the sportsmen.

In the technology world, that means providing a service, standard, interface, or conduit by which other companies pursue their goals. Qualcomm makes a lot of nice chips, but the company gets most of its profit by licensing patents, not by selling products. Netflix makes money sending other peoples’ content over other peoples’ wires.

Software companies and IP-licensing firms fall into a gray area. Are they product companies or just enablers? They’re both. The products may be intangible, but they have real value. Having an ARM Cortex-A53 design license puts you further down your development path than not having one, and a working RTOS saves time and effort versus coding from scratch. But both are also conduits. The CPU unlocks a vault of compatible software, and the OS enables a stack of middleware and applications. They’re both product and infrastructure.

The key in all these cases is to spot the hot new trend – and then not follow it. Or, more accurately, to allow others to follow it by passing through your tollgate. Instead of panning for gold, sell gold pans, denim jeans, mules, coffee, maps, tents, beef jerky, whiskey, and entertainment. Let the miners’ excitement and enthusiasm be your market driver. Be the indispensable interface between the dreamers and their dreams. You get paid whether the gold pans out or not.

Cynical? Sure, but what company’s charter or mission statement doesn’t include some version of the phrase, “…enabling our customers to achieve greatness by providing innovative products and services…?” We’re all enablers, whether we make modems, mousetraps, or middleware. It’s a value chain, and every link is as valuable as every other.

Now, if someone will just enable me to build this time machine, I’ve got a gold mine to plunder.