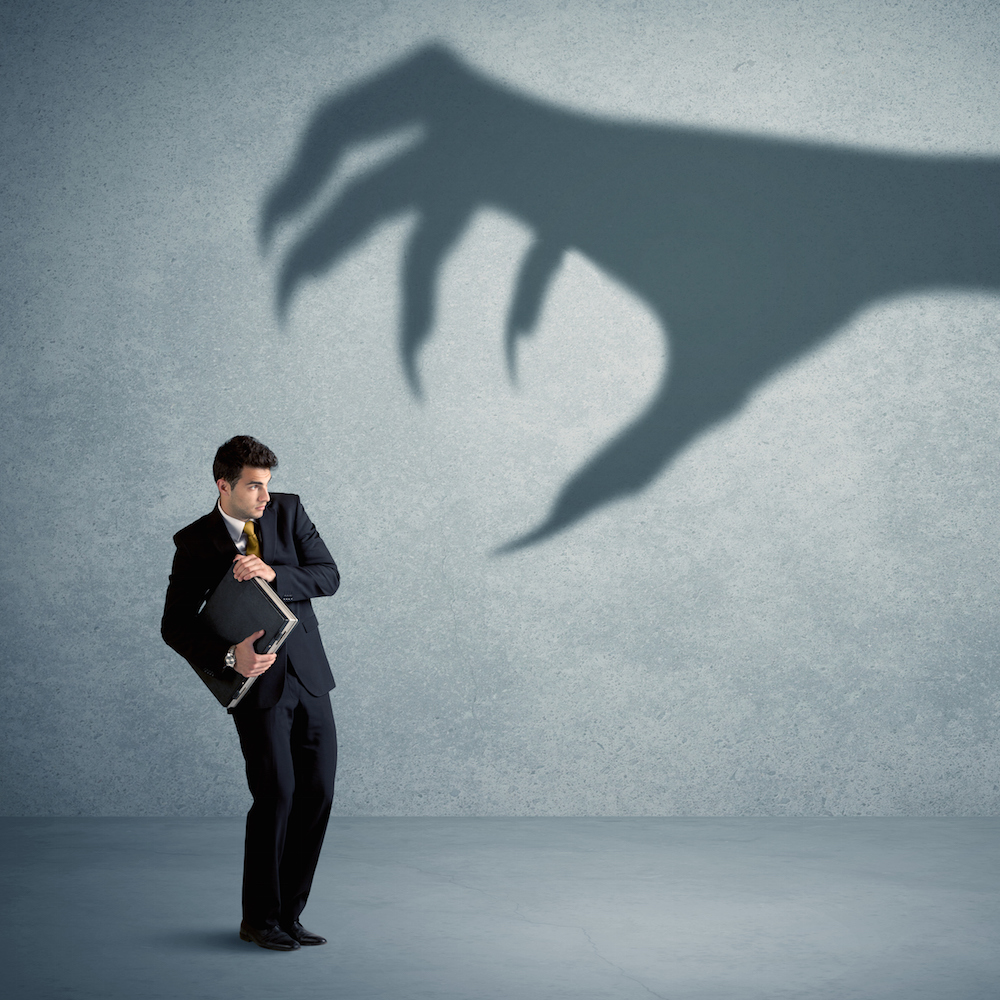 Are You Tormenting Your Customers with Inconsistent UI “Upgrades”?
by Steven Leibson

The road to hell is paved with good intentions – Proverb

I’ve been using the Firefox browser for a very, very long time, and that’s in spite of the browser’s ups and downs. Yes, I know that Google’s Chrome rules the browser roost these days, and I have Chrome on my daily-use laptop. It’s just that I’m so used to the Firefox interface. But pay attention Mozilla:

You’re not making it easy for me.

Like everything Webby these days, Firefox is constantly updating itself. These updates generally insist on intruding at the most inconvenient times, like when I’m researching a new article, but that’s not the issue du jour.

Some months ago, a new Firefox “feature” appeared, as they do from time to time. Actually, from my perspective, it’s not so much a feature as it is a downgrade. Quite simply, I became unable to control the page that appears when opening a new tab. Previously, you could specify a URL like your favorite newsfeed page as the page that appears when you open a new tab. However, that option was tossed on the ash heap of dead features. Now your choice is either the Firefox home page or a blank page.

Presumably, this was a security measure, to prevent malware from messing with your new tab’s home page setting and plunging you somewhere into the dark web. However, there really wasn’t much protection there because you can get a 3rd-party plug-in that restores this feature, which I did.

That fix lasted a few months. Then the plug-in started causing problems with a subsequent Firefox update.

It’s the online equivalent of Joseph Heller’s “Catch 22,” a 1961 novel about World War II where the characters are always stuck because of the military’s paradoxical rules. In my situation, the Firefox rules made it impossible to force the “new” Firefox to do what the old one did using intrinsic controls, and, if I used a plug-in to go back to the way things worked before the upgrade, I simply found myself in another inconvenient pickle.

This is not the first time Firefox has done this to me. I became quite accustomed to the look of the older Firefox. For example, I liked the old Firefox tabs with curved corners. They were visually superior for delineating one tab from another. At some point, the delineation became an almost invisible vertical bar instead of a tab that looked like an original manila folder tab.

I wished to return to the old look and found a plug-in that restored that look. Things were great for many months. Then came the Firefox upgrade that broke the plug-in. Catch 22.

The event that triggered this article did much the same thing. A Firefox update added a new “feature”: a pop-up from the good people at Mozilla, home of the Firefox torment team, which appears every time you open a new tab and get the Firefox home page. (In comedy, that’s known as a call-back.)

This pop-up appears at the bottom of the Firefox home page and carries an ad for some Mozilla thing, or a commercial ad, or it contains some innocuous, useless advice.

Today, I became mightily fed up with this asinine pop-up after receiving a particularly inane piece of wisdom from it, and I decided to annihilate the sucker. The trick is figuring out how to do that.

Let’s try Google. I typed “Firefox home page popup” into a Google search window. Bingo! I immediately found out that this new Firefox popup-at-the-bottom (bottom-up?) is called a “snippet”! Of course it is. It’s so logical. Not.

Where did I (actually Google) find this valuable snippet of information? On a 6-month-old Q&A thread (now archived) on a Mozilla.org support page that answers a question exactly like mine from a user named “terrypaints”:

“Whenever I go to my home page (which is blank) I get a popup strip at the bottom from Mozilla, either tips or advertising. I HATE this, I hate any distractions of this sort. How can I stop it? I couldn’t find anything in settings. I don’t want to block all popups as I need them from banks etc.”

I could easily have written that exact question myself.

Per the archived Mozilla support page, the method for eradicating snippets from Firefox’s fur is “easy.” You merely need to know the trick. You’ll find a black, gear-like object in the upper right corner on the Firefox home page, which you now get if you open a new tab. (It had to be either the gear or the hamburger.) Click on the gear and scroll all the way to the bottom (strategically placed where it’s hardest to find) and uncheck the snippets box.

I’m not dim. I know Mozilla is selling ads against this newly created screen real estate, and I don’t begrudge the organization a way to make money in exchange for providing a valuable service. Someone has to pay the freight. I know that. However, I do object to one more stumbling block being placed in my way when I’m working. Dirty pool.

Now, the point of this article is not to rant about the Firefox browser’s UI peccadilloes, even though I find it immensely satisfying to do so from my EEJournal bully pulpit. Nope. It’s to translate what is happening in the world of Firefox to your world, the world of electronic product design and development.

If you are reading EEJournal, there’s a good chance that you’re involved in creating electronic products, and there’s also a good chance that the electronic product(s) you’re involved in creating has or have a UI. Similarly, it’s increasingly likely in this day and age that your products are Web-connected and that your company can update that product via the Web. Should all that be true, then the question is:

Are you tormenting your customers the way Mozilla torments Firefox users?

Let me be clear about this question. Dante Alighiere’s epic poem, “The Divine Comedy,” envisioned a hell where Satan’s demons eternally torment lost souls for eternity. In fact, that work is the source of the world’s most common, contemporary view of hell.

So, to rephrase the question: Has your company given its UI software developers the right to be demons from hell?

Here are some symptoms that suggest you are doing exactly that:

Let’s take these one at a time.

It may appear that I’m making a case for inaction when it comes to improving UIs. I’m not. I’m making a plea for self-restraint and issuing a warning: torment your customers at your own risk.

As for you, Firefox, there are reasons why Chrome is becoming the browser of choice on the Internet. Heck, even Microsoft announced in December that it is adopting Chromium (the guts of the Chrome browser) to build a replacement for its Edge browser. Now that you’re selling ads, Mozilla, you’re pretty much just like everyone else.

One thought on “Firefox Snippets, Inconsistent UIs, and Demon Developers”