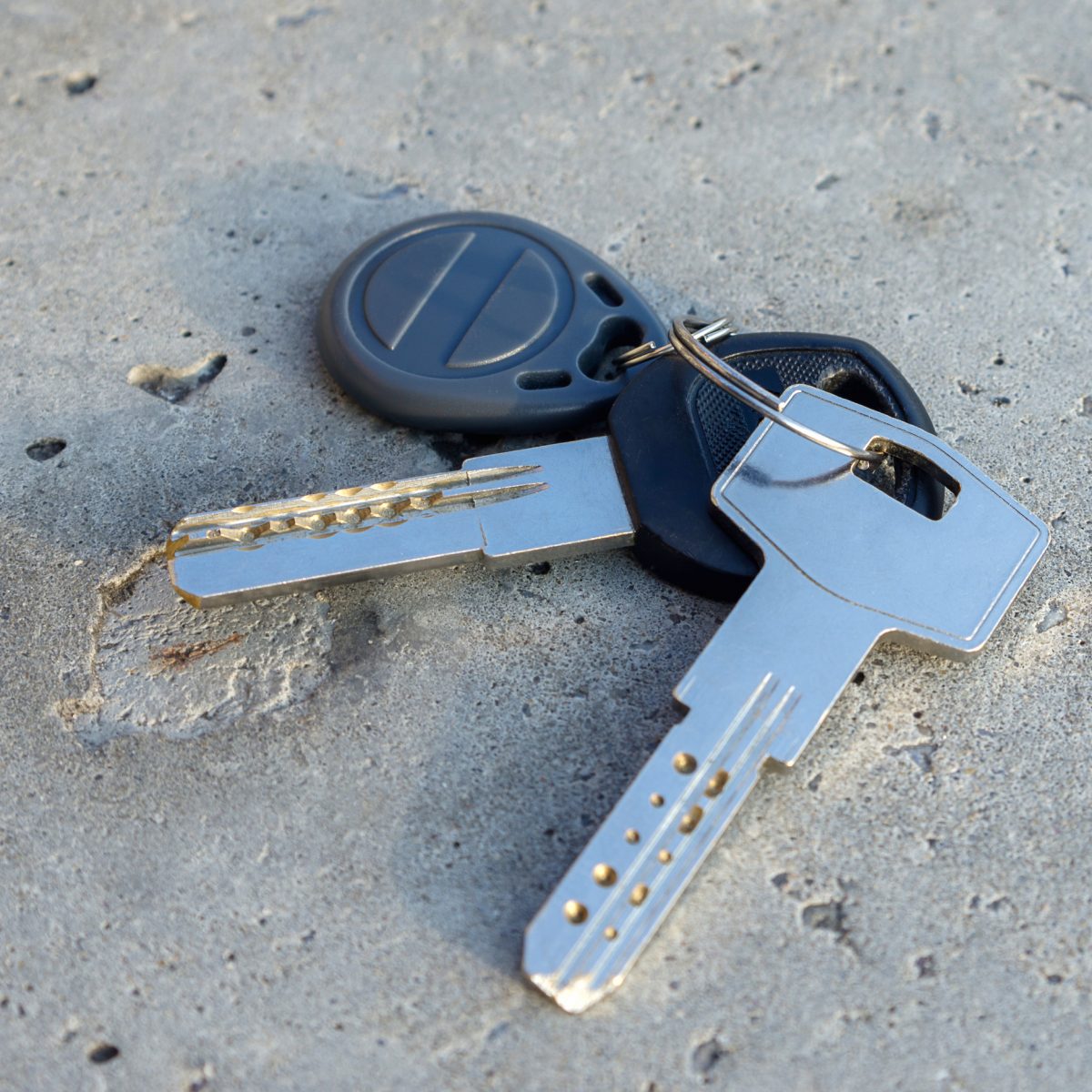 Find Your Keys in Nothing Flat

Ultrawideband (UWB) is the proverbial twenty-year overnight success. The concept has been around for a long time, but it’s only now starting to hit the big time.

UWB takes a shotgun approach to wireless communications. Rather than beam a relatively strong signal within a narrow band, like Wi-Fi, Bluetooth, TV, radio, and almost everything else, it spreads a very weak signal over a very wide range of frequencies. It’s wide and weak instead of focused and far-reaching. That makes UWB good for so-called personal-area networks (PANs).

UWB has the advantages of being very low power, which aids battery life and avoids some interference with other radios; it uses short pulse widths, which means signal reflections don’t overlap with outgoing signals; and it covers a wide spectrum (duh), which boosts data rates and sidesteps jamming.

One downside, however, is that the term UWB is used for a lot of different things, some of them unrelated. It’s easy for the average consumer on the street to confuse UWB with say, 5G cellular technology, especially in the United States.

One other advantage – and this is where it gets good – is location- and range-finding. UWB’s short pulses and broad spectrum mean you can collect and analyze a lot of different signal reflections with high accuracy. That means you can zero in on an object in 3D space very precisely, as long as the item you’re communicating with is cooperative. The total range is just a few dozen meters, but the accuracy can be as tight as 10 centimeters (four inches for Americans). It’s the opposite of GPS: tiny area but pinpoint accuracy. And no satellites.

UWB range-finding is such a fun idea that it’s got its own nonprofit standards group, the FiRa Consortium. FiRa (which stands for Fine Ranging) boasts 45 member companies who hammer out the details of interoperability among the vendors’ product offerings. The idea is for UWB range-finding to become a standard that everyone follows, rather than allowing each product company to cobble together some solution on their own. Wireless range-finding will be much more useful and popular if it’s not brand-specific.

Among those member companies is microcontroller giant NXP, which has six chips dedicated to the new FiRa standard. All six live under the company’s new “Trimension” branding umbrella, and two are brand new this week. Both are intended for IoT applications.

The smaller of the two new chips, the SR040, is a low-end device intended to compete with RFID tags or Bluetooth beacons as an asset tracker. NXP figures you’ll connect this to your keychain, phone charger, or favorite power tool so you can locate it if it’s misplaced. The range of UWB is such that it won’t help you if your gadget is stolen and spirited away to another county (or even another city block), but it’ll help you discover your keys under the sofa cushion.

The SR040 contains an ARM processor core (because why not?), flash memory for onboard firmware, and the necessary digital radio interface. You add external RF components and an antenna. NXP’s reference design includes these, plus a second chip for Bluetooth LE and room for some LEDs and a motion sensor. The thinking is that you’ll keep the UWB hardware asleep 99% of the time and use Bluetooth to wake up the lost device and verify that it’s somewhere within range. If it is, you switch to UWB to home in on its exact location. The whole design is smaller than the coin cell battery that powers it.

Its larger brother, the SR150, is intended for bigger commercial applications like indoor guidance and routing, wireless access locks, point-of-sale transactions, and warehouse tracking. Unlike the SR040, the SR150 includes an angle-of-attack (AoA) feature, so you can wave it around like a compass or a divining rod and let it guide you to your quarry.

One expected use for the SR150 is for digital door locks, which seems… non-intuitive. How often do you misplace a door lock, as opposed to the keys? But here the UWB feature is used not so much to find the lock itself, but to locate its owner. Keyless entry is becoming common for cars, but less so for buildings, and one reason is because the lock can’t tell if you’re standing inside or outside the door. If you’re inside, you don’t want the lock to spontaneously unlock itself just because you walk nearby. Nor do you always want it to unlock when you’re standing outside. But if you deliberately point your smartphone (or another gadget) at the door while you’re standing within a meter of if, that could be interpreted as an unlock request. That kind of situational intelligence is hard to create without UWB.

With forty-plus companies cooperating on FiRa development and deployment, UWB ranging seems certain to become a widespread standard and a must-have feature in future phones, smart home appliances, and commercial installations. It may be a few years, but it’s creeping toward deployment.

One problem facing the FiRa Consortium is branding. Before UWB can generate demand, consumers will have to understand what it is and why they want it. Right now, the term “UWB” means almost nothing, and “FiRa” means even less. Indeed, “UWB” has already been misused for a number of largely unrelated technologies, so the term may have negative connotations, if any. The group will have to come up with a catchy term for its consumer-facing branding. Meanwhile, the engineers have all the tools they need to get started.