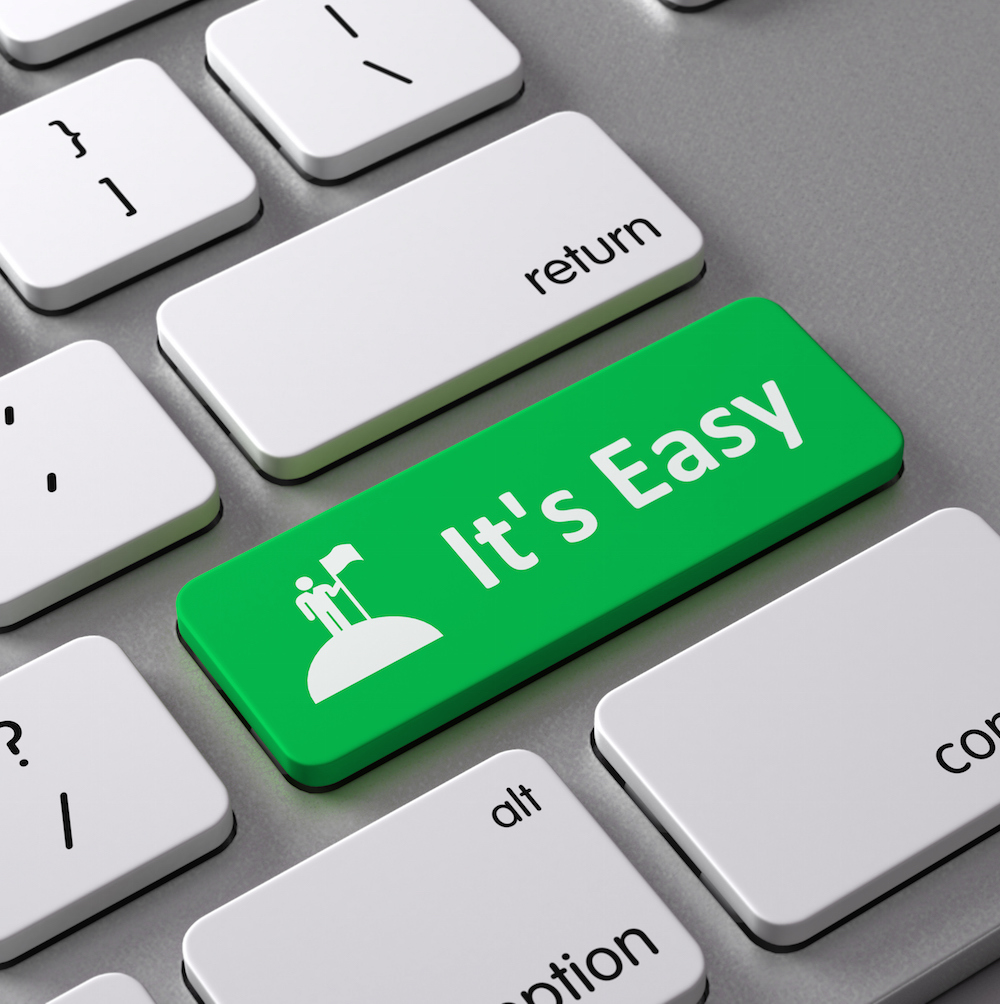 Everything Is Harder Than It Looks

Difficulty is Built in to Our Work, Our Fun, and Ourselves
by Jim Turley

“Baseball is ninety percent mental. The other half is physical.” – Yogi Berra

I was a professional photographer’s model, briefly. Very briefly. And unintentionally. And by that, I mean the photographer was professional. I wasn’t. But he needed a warm body to populate a carefully staged and well-lighted shot for some new product catalog, and he decided that having someone sit at a desk made the shot more believable. My modeling career lasted one shutter click.

My takeaway from the whole experience was that photography and modeling are both much harder than they look. He spent hours making a printed circuit board look glamorous. The entire shot was staged with familiar office objects tilted at funny angles, uncomfortable seating positions, and weird lighting that made no sense to me at all, yet the end result looked great. Tables and lamps were placed at weird angles, the computer monitor wasn’t in front of the chair – and it faced the wrong way – and my desk chair was pulled up so close that my elbows were somewhere near my ears. It was a Salvador Dali still life in real life. Yet the photo looked fine. Normal, even.

Which I’m sure was the whole point. Somehow this experienced, professional photographer (who was probably wishing he’d taken the job snapping toddlers at the shopping mall instead) knew how to make an unreal scene seem totally real for the camera. Like an RF engineer, he understood predistortion.

Throwing a baseball is the same. It sure looks easy. “Hey, my kid can do that!” (Also said of modern artwork and most soccer players.) Once you’re over the age of about 12, throwing a baseball 60 feet, 6 inches to a waiting catcher isn’t a big deal. It is, literally, child’s play. So why do MLB teams pay millions of dollars to hire a guy to do just that? Any why do the rest of us pay similar amounts for tickets to watch?

Don’t get me started about driving a racecar. Easy, right? Most teenagers start driving a car before they can write complete sentences. It’s harder to get a fishing license than a driving license in many cases, so how hard can it be? We’ve all seen movies where the hero wins the race by pressing his right foot down just a little harder than the other guy, or – my favorite trick – by finding that secret extra gear. If all it takes to win a race is to grit your teeth and stare down your opponent, then we’d all be freeway champions and onramp heroes.

Throwing a baseball, capturing an iPhone photo, or tossing a dart in the pub can be easy, but then we deliberately make them hard. We take something simple, like kicking an inflatable round ball across a flat, grassy surface into a great big stationary net, and we crank up the difficulty until it gets tough. We turn a leisurely time killer into a game, and a game into a sport, and a sport into an industry. Playing catch in the backyard morphs into 95-MPH fastballs, salary caps, drug screenings, media rights, and public debt to fund massive ballparks.

In sport, we do this for fun. Let’s take a simple task – jumping over a high bar, running 100 meters in a straight line – and make it hard enough that only a handful of preternaturally talented athletes can do it. Let’s create an arbitrary filter and see who passes through the sieve. The ancient Spartans may have used sport to train their warriors and/or weed out the weaklings, but today, running, wrestling, and throwing sharp objects at one another serve purely entertainment purposes.

At work, we do the same thing for commercial reasons. If your job weren’t hard, your boss would make it hard. And then he/she would continue making it harder until you couldn’t do the job anymore. Sound familiar? It’s the same Darwinian filtering process that we use for sports and games: take a simple task and complicate it to the point that it’s a challenge that only a few can accomplish. And as with sports, we either crank up the challenge or dial it back, depending on how many can clear the hurdles. We want just one team to win the World Cup, but we don’t want all the teams to expire on the field in the process. In short, the rules keep changing. We move the goalposts. We adjust the filtering parameters until we get the response we want.

Despite how it may appear, your colleagues are probably working hard, too. Getting a job as receptionist seems pretty easy. The guys in Shipping & Receiving definitely have it easy. And over in Marketing? What do they even do all day? That’s not a job; it’s a permanent vacation.

The truth is, all jobs are hard because we make them so. External pressures drive the job description through a permanent feedback loop. If it’s too easy, the boss makes it harder, and if it’s too hard, the boss hires extra help or offloads some of the duties. The process isn’t perfect – what feedback algorithm is? – but it eventually reaches equilibrium. The job is as hard as it can be while still making it viable to hire willing candidates. We need winners in each sport or the game isn’t worth playing. Or watching.

“He makes it look easy” is the best compliment an athlete, musician, artist, teacher, fashion model, or ditch digger can get. Deep down, we know it’s hard, but we’re admiring the person who has mastered the skills that make it seem like it isn’t. Like second nature. Easy. So maybe our colleagues over in the other department aren’t loafing around after all. Maybe they’re just very good at what they do. So good they make it look easy.

2 thoughts on “Everything Is Harder Than It Looks”