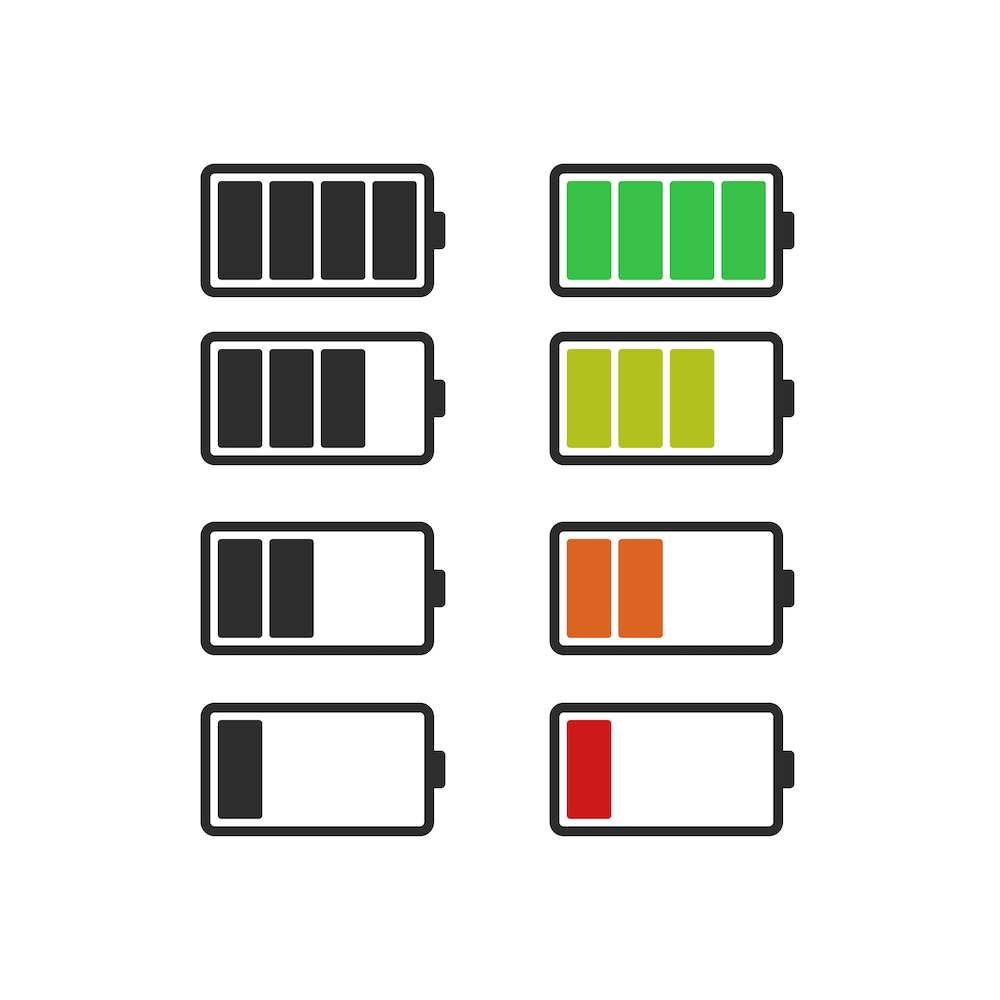 Even the Batteries Get Smarter

“Marriage has no guarantees. If that’s what you’re looking for, go live with a car battery.” – Erma Bombeck

Back in my day, we connected power supplies to circuits using wires. But wires are so last century. Now we have intelligent, programmable, adaptable controllers that fit between the power source and the load.

Case in point: Silicon Labs’s EFP01 devices. EFP stands for Energy Friendly Power, and the ’01 suggests that they might be the first of many such devices from the Austin-based company.

What’s an EFP do? Two things. As the diagram below suggests, it sits between your battery and whatever thing(s) it powers. Could be a microcontroller; could be an RF output stage; could be LEDs or sensors or whatever you want. The EFP converts your battery’s voltage into whatever voltage the load needs, so it’s a DC/DC power converter. Three separate power converters in one package, actually. Simple enough. 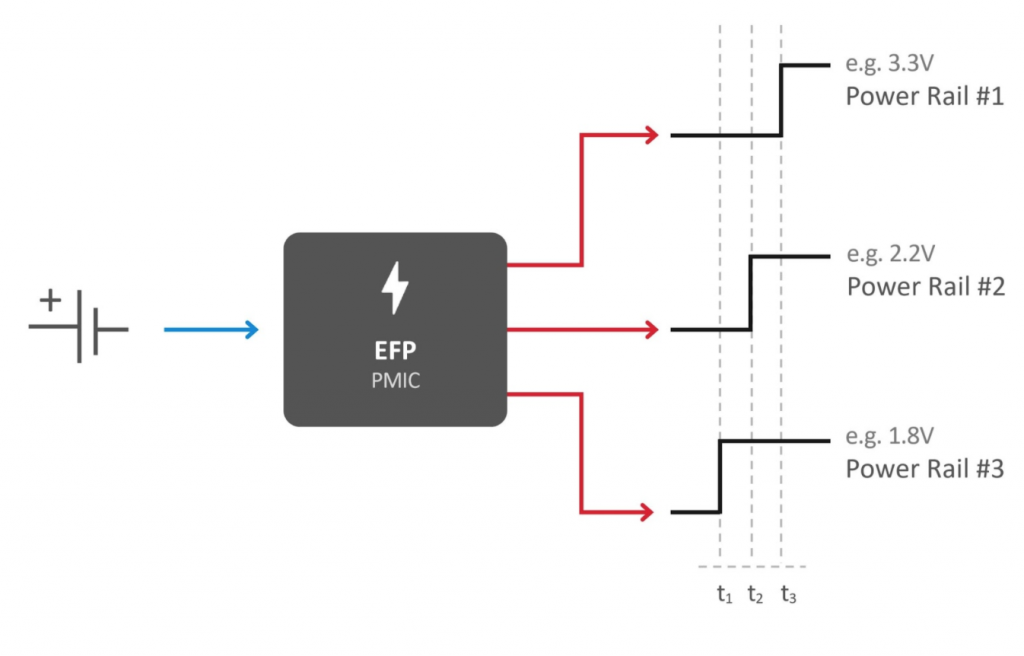 More interesting, however, is its second role as a power manager. The EFP can modulate the supply rails to reduce, or even cut, the power going to the loads. That allows you to tweak the amount of energy your circuits draw, giving you fine-grained control over devices that might not have their own power management. You might shut off the power to an RF output when it’s not being used, for example. More subtly, you might just reduce the power to save energy and extend battery life.

With the help of some external analog components (inductor, capacitor, resistor) you can create a “charge reservoir” that the EFP fills up at intervals. This can keep low-current devices alive and happy even when the battery is cut off for brief periods. Silicon Labs expects that this can extend battery life by months, although the time span obviously depends on the battery, the loads, the reservoir, and a dozen other factors. Still, the concept is sound.

The company gives an example using its own Wireless Gecko (EFR32xG21) microcontroller, which makes the EFP look good while making the Gecko look bad. The Gecko normally consumes 3.7mA when fully active and running at 80 MHz, according to Silicon Labs. That number drops to just 1.8mA if the Gecko’s power is managed by the EFP01. Sleep current also drops by about half, from 5.0 µA to 2.6 µA.

Is the EFP working magic, or is the Gecko just that inefficient? A little of both. The ’G21 device was initially designed for AC line-powered applications, so it’s not particularly power-efficient to start with. Pairing it with the EFP01 makes perfect sense; that’s exactly the use case it was designed for. The Gecko’s ’G22 sibling, on the other hand, really was designed for battery applications, so it would see little gain from the EFP power manager.

There are different versions of the EFP01, depending on what type of battery you’re using and what output voltage you need. Some will boost low battery voltages from a coin cell in the 0.8V – 1.8V range up to 3.3V. Others handle single or double alkaline batteries, Li-polymer, lithium iron-disulphide, and other battery types. Regardless of type, they all compensate for declining input voltage over time as the battery drains or ages. Below 1.4V, the EFP itself draws no leakage current, so it helps to preserve batteries that aren’t being used.

The EFP is software-configurable, which seems ridiculous at first for such a straightforward device. But it makes sense. Input and output voltages, duty cycles, and more parameters all need to be adjusted for each design. The same EFP might be used in different designs with different conditions. So, Silicon Labs makes the chip tweakable over I2C. There are two sets of stored parameters: a basic set that you program once into the chip’s OTP ROM, and another set that you can alter on the fly. The EFP always boots up into its default configuration, but it’s continually adjustable after that.

Silicon Labs provides software to generate these configurations, of course. If you’re pairing the EFP with a Silicon Labs MCU, the tool already has everything it needs to know and spits out configuration bitstreams with little provocation. Using it with other devices requires a bit of additional work, but nothing onerous.

At about $0.55 in large quantities, the EFP01 isn’t completely free, but it’s cheap enough to consider adding. It offloads the responsibility for power management to an external device, which is especially useful when devices have no internal power management of their own. Wireless modules, MCUs, I/O interfaces, and other small circuits can all be upgraded with smarter power. Maybe it’s a way to extend battery life without actually changing the battery.