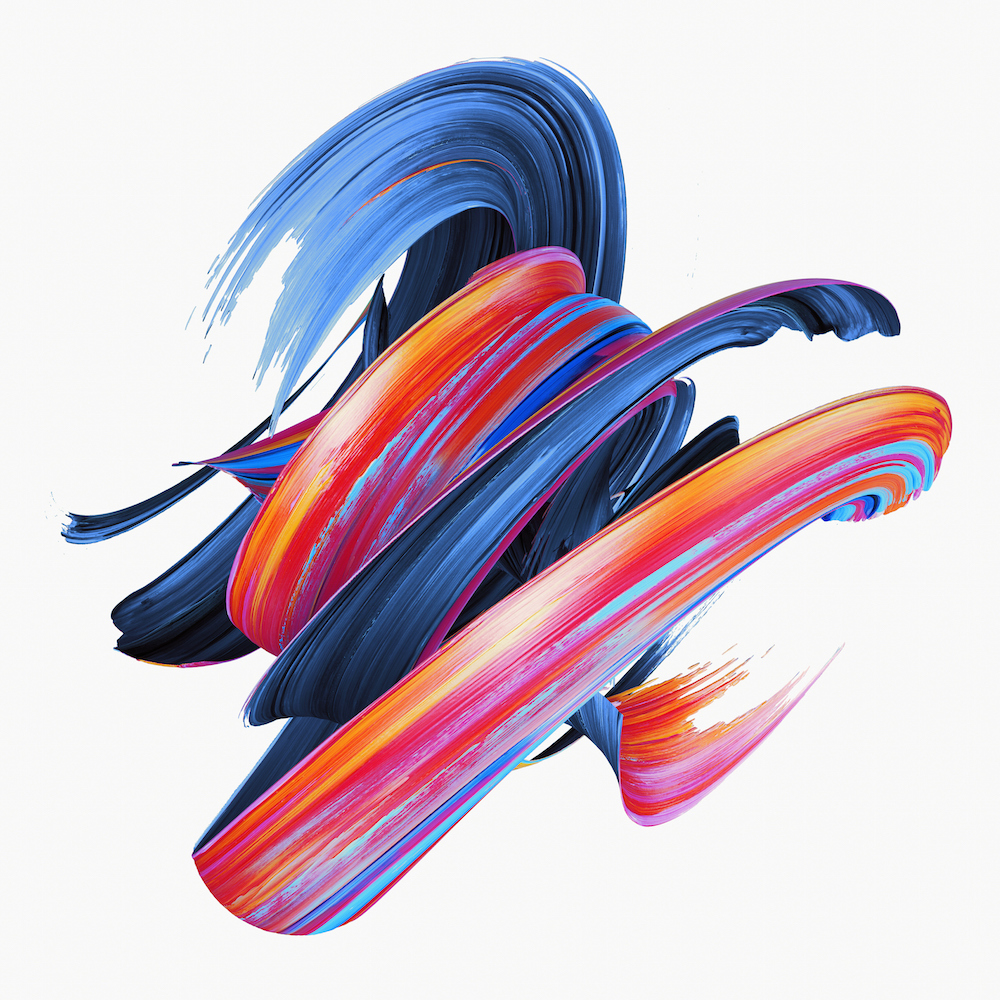 My newsfeed lately has been filled with advertisements for tiny little headphone amplifiers sporting two shiny little vacuum tubes. You’ve probably seen them: little one-channel audio amplifiers that are supposed to improve the sound quality of your PC or smartphone. I can see the need for improving on cheap little earphones, but vacuum tubes? I thought we’d abandoned those in the 1950s, along with Philco television sets and console radios. Who thought bringing back tubes was a good idea?

And yet… those little tube amps do look pretty cool, a kind of steampunk mix of old technology and polished new sheet metal. I’m not quite ready to buy one, but I do admire the design. Evidently they’re attracting lots of buyers, if the number and variety of similar mini-amplifier ads is any indication.

But we’re engineers, dammit. We’re supposed to be above this. What advantage could a tube amp possibly have over a modern semiconductor alternative? Vacuum tubes are fragile; they’re hard to replace; they’re bulky; they get hot; they’re energy-inefficient. And they don’t even sound all that great. Aren’t these all problems we solved a long time ago? What’s up with the retro-electro-design?

Could it be that we’re not that rational after all?

The original Porsche 911 was also a terrible engineering design, cursed at birth with insurmountable handicaps. It’s completely backwards, and early models were well-nigh uncontrollable at high speed. The weird H-shaped engine hangs out over the back, creating a large (and terrifying) polar moment; it’s air-cooled instead of using water; the foot pedals hinge from the bottom, which feels funny; and the whole thing is cramped, egg-shaped, and peculiar in every way. Hunter S. Thompson derided it as an “ass-engined Nazi slot car.”

Yet the 911 is among the most successful and longest-lived vehicles ever made. Now in its 55th year of production, it’s fast, desirable, docile to drive, and as reliable as a paperclip. It still looks funny, but that’s deliberate, and every other characteristic has improved immeasurably over the decades – all despite its inherent design flaws. Porsche nearly killed off the 911 decades ago, but its allure proved too enduring.

You can also buy old-timey mechanical keyboards that look like they’ve been sliced off the front of a Remington typewriter and will connect (via USB, natch) to your modern, quad-core, titanium-bodied laptop.

The fact is, engineering has always been about more than mere functionality. It’s design, in the broader sense. We’re designers and creators, and some product designs sport a little more flair than others. One phone’s baseband performance may be just as good as another’s, but the design of the GUI, the case, or even the box it came in can sway the deal. These aren’t cheats or cynical shortcuts to spur customer demand. They’re integral to what we do.

Architects do what we do, designing functional buildings that are also – one hopes – pleasing to the eye. We remember iconic buildings not because the plumbing works and the doorknobs are all the same height but because they’re beautiful to behold or because they break new ground (as it were) in construction techniques, height, ornamentation, or audacity.

Eighteenth-century architect Louis Sullivan’s “form follows function” credo left little room for decoration or adornment; his Modernist office buildings were basic, functional, and utilitarian. “Ugly” might be too strong a word, but we remember them today for their austerity, not their beauty. The Empire State Building and the palace at Versailles get a lot more visitors than the Wainwright State Office Building, and for good reason. The rents are higher, too.

Gustave Eiffel’s eponymous tower was widely considered a hideous monstrosity as it was being built, a blight on the lovely Paris skyline. Eiffel’s genius was in turning heavy iron beams into a delicate, curving, structure that looks like it would bend in the wind (it does). Structural engineering, meet aesthetic design.

Almost nobody rides horses or yaks or camels anymore for transport; they’ve all been made obsolete by various mechanical means: the airplane, the automobile, the Ninebot. Those animals are now kept as pets, if they’re kept at all, a nostalgic reminder of times past. Will we preserve old laptops, smartphones, or hard drives as sentimental souvenirs? In the case of tube amplifiers, it looks like we’ve already reached that stage.

In a previous life, I was obsessively tidy about drawing schematics. Signal lines had to run parallel; data always flowed from left to right on the page; components were numbered sequentially, with no missing numbers to confuse future troubleshooters. I may have rearranged connector pinouts just to tidy up their appearance on the schematic. The finished product didn’t always function perfectly, but the design documents were ship-shape and Bristol fashion.

It’s easy to go too far in either extreme, of course, and design a shiny new product that looks great in the promotional glamour shots but goes up in smoke when you plug it in. Many of us have been party to that kind of project, where the marketing department had maybe a little too much influence on the product design, with not enough attention paid to engineering practicality.

But the opposite method – all function, no form – is just as bad. When we design products, write code, or polish a UI, we’re doing it for somebody. Like good architecture, it needs to be useful as well as likeable. If art is all about suffering, your customer shouldn’t be the one getting tortured. It’s okay to be beautiful.

One thought on “Engineering as Art Form”