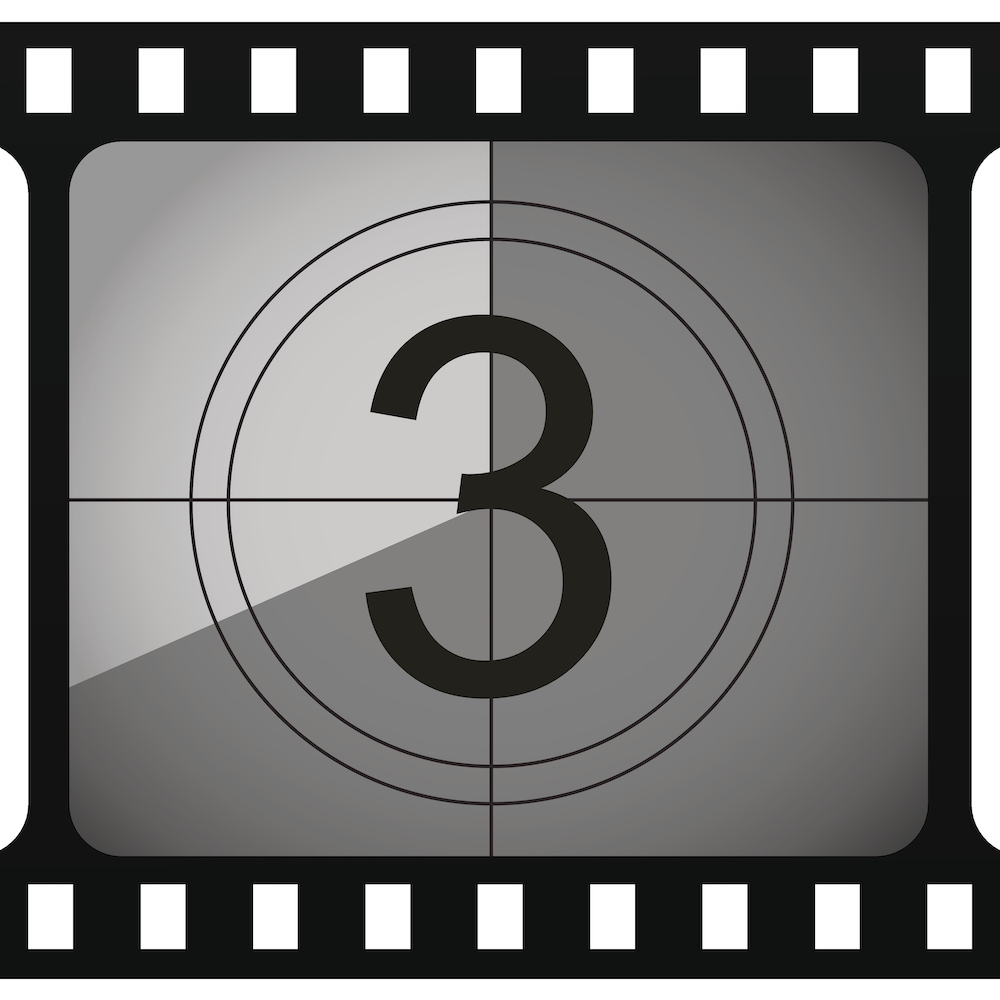 “When I’m assembling a scene, I assemble it as a silent movie.” – Walter Murch

Hardly a week goes by that some “disruptive” new technology makes the news (you’re welcome) with promises to upend everything we know about computers, software, consumer electronics, security, healthcare, etc. Many of those promises peter out, never to be heard from again. But enough of them pan out that we become accustomed to living in an ever-changing world, where our assumptions about life and business continually evolve.

We tend to think of this as a modern phenomenon; that this rapid-fire change only started happening in our lifetimes. Comic writer Douglas Adams summed it up with three rules.

But this kind of upheaval has been happening for hundreds of years. Our great-grandparents dealt with this kind of constant change, too. Air travel, telegraphs, railroads, and even paper money were all disruptive technologies in their day. And, just about 100 years ago, the movie industry went through its own upheaval, with repercussions that affect us to this day.

Movies used to be silent, of course. It wasn’t until about 1927 that the first “talking movie” appeared in general circulation. That in itself is strange, because video recording and audio recording were both well-established technologies by that time. They’d existed side by side for years – decades, even – yet nobody had been able to combine the two. It wasn’t for lack of trying. Synchronizing separate audio and video recordings was very tricky. Starting and stopping the two recordings on cue was just the first challenge. Movie films often broke and had to be cut and spliced back together by the projectionist, making further synchronization impossible. Movie cameras were hand-cranked, so the frame rate was irregular at best. Talkies would have to wait until someone (Lee de Forest, of triode vacuum tube fame) figured out how to record the audio directly onto the movie film itself, which is how it’s still done.

But then a whole new batch of problems arose. Surprisingly, most movie stars in the 1920s were foreign-born, which meant they spoke with noticeable accents. An Italian leading lady might deliver her lines to a Romanian villain, as the German-born hero rushed in. This wouldn’t do. At a stroke, the film stars of the day were thrown out of work, replaced by American-born actors who sounded local (to American ears).

Even American actors sometimes got the boot. Clara Bow, the “It Girl” of her generation, had a strong Brooklyn accent that was at odds with her image. She was a huge star in the silent era but had a tough time adjusting to talkies and reportedly hated filming them. The entire plot of “Singing in the Rain” revolves around exactly this scenario.

Musicians also lost out. Before, theaters had hired live orchestras to play accompaniment to the otherwise silent movie. With the advent of talkies, the live musicians employed in every city, town, and village gave way to a far smaller number of studio musicians making recordings.

The capital expenditures rose, too. Movie studios needed new and expensive cameras, and theaters needed new and expensive projection equipment. Nobody knew how or where to install loudspeakers in a movie theater because they’d never done it before. Early sound quality was universally miserable because nobody had developed amplifiers capable of serving a 2,500-seat theater.

Before sound, movies could be filmed almost anywhere, any time. Noise wasn’t an issue. Carpenters could be hammering away next door, or traffic might be streaming past the set. No sound recording, no problem. But now studios had to learn how to construct half-million-dollar “sound stages,” which cost a lot more and took longer to build and strike. Some crews resorted to filming in the middle of the night when it was quieter.

Foreign sales plummeted. In the silent era, Hollywood had garnered more than one-third of its revenue from international distribution. Localization back then was easy: simply replace the title cards with ones written in Greek, Swedish, Portuguese, or whatever. Now, they had to reshoot the entire movie using different actors. Some studios employed multiple acting troupes, one for each language, and filmed every scene multiple times in quick succession. This obviously added cost to the production process, eroding margins.

The costs and logistical problems drove studios to trim back the number of “foreign” films they produced in local languages, instead distributing the English-language version wherever they could get away with it. The result is that generations of European, Asian, and South American audiences grew up watching American actors delivering American-accented dialog. Consciously or not, Hollywood was exporting American culture to a global audience.

And all because someone figured out how to record sound onto movie film.