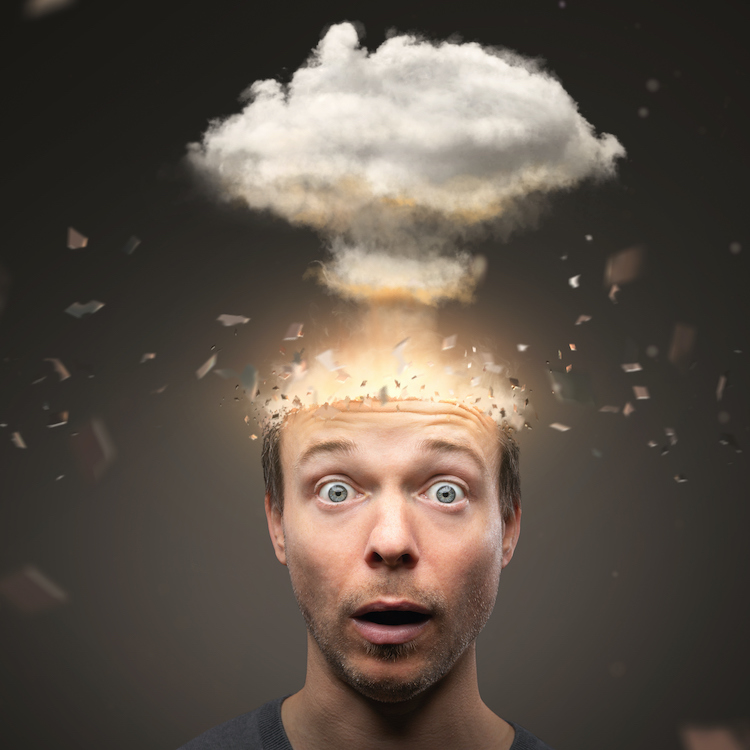 Danger: UXC – These Seven Perils Including Exploding Capacitors Can Kill Your Power Supplies

Time Bombs Sit Inside of Your Aging Power Supplies; They’re Just Ticking Down the Seconds
by Steven Leibson

A wonderful British ITV television series made in 1979 called “Danger: UXB” depicted the hazardous adventures of a fictitious Royal Engineer tunneling company as it spread out across London to disarm or destroy the thousands of unexploded bombs (UXBs) that penetrated the city’s surface during the Blitz of World War II. I saw the series a year or two later on PBS, where it appeared as a 13-episode “Masterpiece Theater” series. Riveting stuff that I vividly recall watching some 40 years later.

I was reminded of the series, oddly, by a series of brilliant LinkedIn posts by John Dyson, the Business Development Manager for Advance Product Services (APS), a British company specializing in the repair, refurbishment, and replacement of old power supplies. Dyson regularly posts photos of old power supplies. Dead ones. Now you might think there’s nothing notable about old, dead power supplies, but the photos Dyson posts show badly wrecked power supplies that have died catastrophically because of component failure, neglect, and downright abuse.

The failed power supplies depicted in Dyson’s photos reminded me of the “Danger: UXB” TV series because many of the photos showed exploded and badly burned components, and there was one big, recurring theme in the photos: the failure began with an exploding capacitor. So my fevered brain immediately realized that every power supply in operation today contains multiple UXCs – unexploded capacitors. Many capacitors have little timers inside just counting down the seconds until they explode.

What particularly fascinated me about Dyson’s series of posts is that they depict failed power supplies that have given up the ghost after providing decades of reliable service. They died from old age.

Some of the power supplies in Dyson’s posts died from component failures; others died from spikes and surges that sneak through the power main’s protection circuits; some died from aged and embrittled solder joints; and others failed after dust and dirt buildup overwhelmed cooling systems or after water and pollution have eaten away circuit board traces or created conductive paths between them. There are myriad ways for old power supplies to die, it appears, and APS has spent two decades fixing these old supplies and, better for us, chronicling and photographing the failures.

Some months ago, one of Dyson’s posts offered a series of seven free emails that list the top seven reasons that power supplies fail, according to APS’s records. I thought this was an irresistible offer and a brilliant way for APS to build an email marketing list. (Marketers, are you paying attention here?)

I requested the email series and then concatenated the seven APS emails into this article. Here are abbreviated explanations of APS’s top seven failure modes: 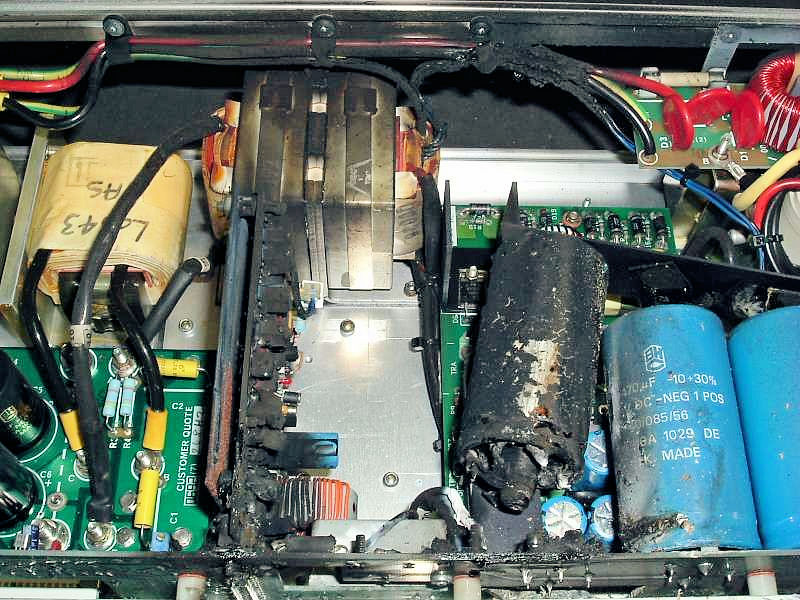 This electrolytic capacitor appears to be fresh off the BBQ. (Image Credit: APS) 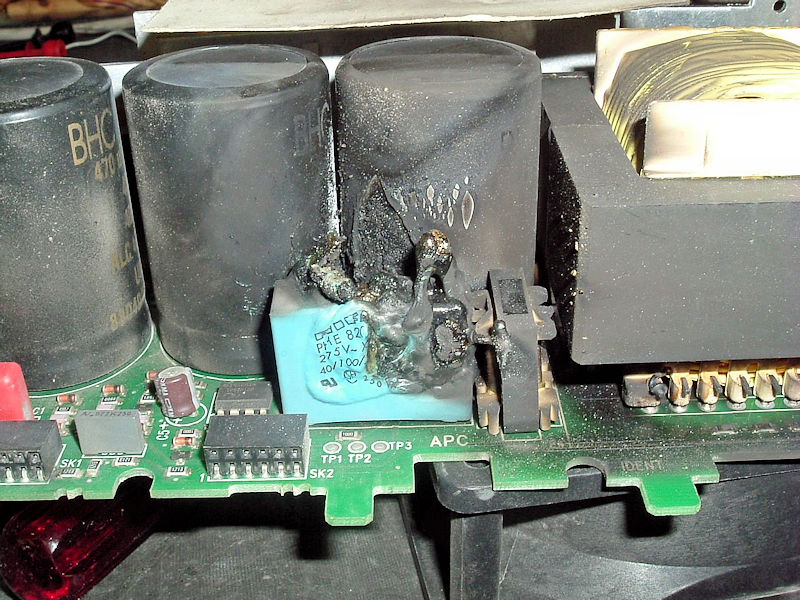 The seven APS “killer” emails contain far more technical detail for each of these deadly failure mechanisms. If you want the full-length descriptions, sign up with APS for the company’s free email series. Highly recommended. You can sign up for these emails here.