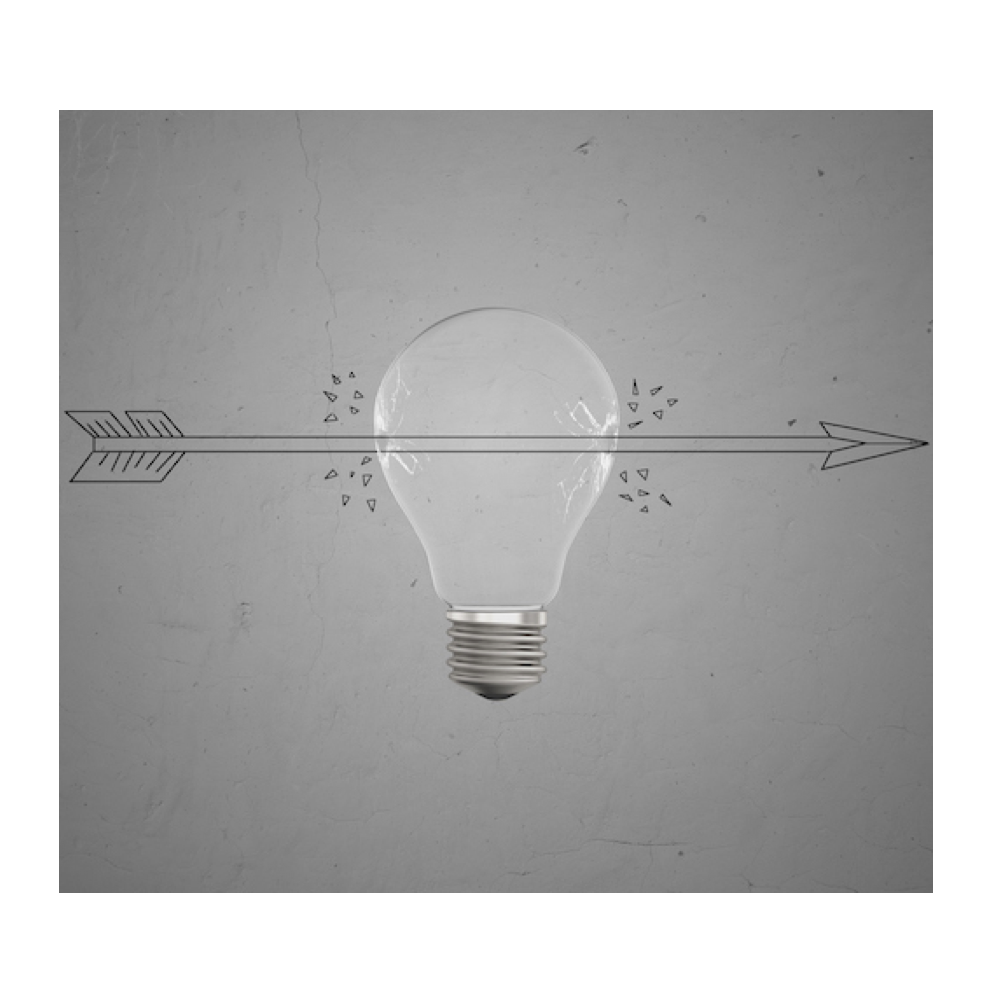 Creating Innovation in a Vacuum

“No matter where you go, there you are.” – Buckaroo Banzai

A new venture-backed startup is developing disruptive technology that promises to upend long-cherished beliefs about electronics, semiconductors, manufacturing processes, and power consumption. It eliminates or minimizes many of the expensive and time-consuming steps used in today’s billion-dollar semiconductor fabs, while also shifting power consumption numbers by several orders of magnitude.

Backed by Silicon Valley venture-capital firms as well as private investors, the new company promises to heat up the market while filling a perceived vacuum in device technology.

Neutrodyne is a 42-person startup based in Wheatstone Bridge, NY, and its technology combines concepts borrowed from MEMS, particle physics, CAT scanners, and materials science. It relies on the so-called thermionic effect and uses mostly tungsten and other metals, rather than semiconductors like silicon, to work its magic. The thermionic devices are much simpler to manufacture than conventional semiconductors, which should lead to cheaper devices and more affordable end-user products once production ramps up. The company sees applications in wireless communications, medical equipment, consumer electronics (especially audio amplifiers) and, oddly, household heating.

Neutrodyne’s devices are a radical departure from today’s components and leverage the natural tendency of electrons to migrate from one medium to another under the right conditions. If a source electrode (the cathode) is excited using Neutrodyne’s proprietary methods, electrons will transfer to the other electrode (the anode) in a predictable manner, producing a current. This can be controlled or mediated with a third electrode (the control grid) to create a functional gate, which the company calls a Triode.

Device packaging is as unorthodox as the devices themselves, and uses a combination of polyoxybenzylmethylenglycolanhydride and borosilicate, which has the side effect of being see-through. Pinouts vary by device function, of course, but initial products have anywhere from four to 12 pins, arranged in a circle. This seems to be a hard limit, at least for now, so current devices are pin limited to fairly basic functions such as amplifiers, diodes, and demodulators. The company promises more fully integrated devices in the future, after its next round of funding.

Neutrodyne is also planning a line of pin-compatible upgrades (just like Intel!), so the company recommends using sockets rather than soldering components directly to PC boards. This helps with future upgrades and improves maintainability. Burned out components can be rapidly replaced, a procedure the company calls hot swapping.

Speaking of maintenance, Neutrodyne hasn’t yet fully characterized its devices, so lifespans and MTBF numbers aren’t available. Reliability testing so far has focused on the power supply and suggests that a gradual “warm up” period might be in order. An abrupt power-up creates inrush current that evidently shortens the life of the device, so the company is exploring the option of shipping large resistors or dummy “ballast” devices with each Triode.

“Our unique, innovative, disruptive – and patented – Triodes are as easy to make as a light bulb,” says Neutrodyne CTO Dee LaForêt. “Instead of exotic and poisonous materials we use simple, natural ingredients like steel, aluminum, tungsten, and vacuum. And what’s cleaner and more renewable than a vacuum?”

He’s not wrong. In conventional semiconductor manufacturing, cleanliness and purity are important. LaForêt says the biggest problem is, ironically, too much silicon, which degrades the electron-emitting properties of its cathodes. To combat that, Neutrodyne introduces a small amount of barium into each device to act as a “getter,” for lack of a better term. Barium absorbs oxygen and other gases, reducing the potential for contaminants and device burnout. Heating the getter makes it even more effective, a happy side effect of the Triode’s natural operating characteristics.

Like most hardware startups, Neutrodyne offers low-cost development and evaluation kits. Each board includes four sockets for its devices, a large power supply with transformer(s), USB, PCI, and high-wattage RF interfaces. Air or water cooling is provided by the user. Pricing was unavailable at press time.

3 thoughts on “Creating Innovation in a Vacuum”