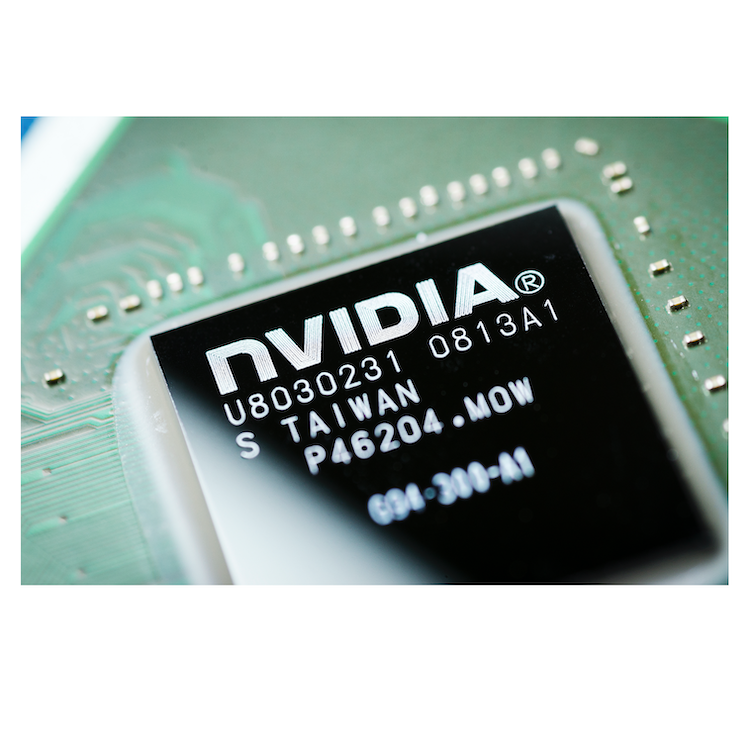 You Knew This Was Coming
by Jim Turley

To no one’s great surprise, companies around the world are quietly raising objections to Nvidia’s proposed takeover of ARM. When elephants dance, someone’s likely to get stepped on.

Back in September, Nvidia offered to buy ARM for the eye-watering sum of $40 billion, making it one of the largest acquisitions in history. But nothing that big happens without repercussions, and, as we predicted back then, some customers and competitors have started crying foul.

That was five months ago. Now that the wheels of bureaucracy have started turning, some ARM licensees are whispering to their local authorities that, y’know, this might not be the best thing for the local economy. To date, nobody has gone on record or made any public statements, but “insider sources” from different companies and various countries are working behind the scenes to thwart the mega-merger.

The deal requires approval from at least four different governments, including those in the United States, China, the United Kingdom, and the European Union. In the US, the Federal Trade Commission (FTC) gets to make the call. Similar bodies exist in the EU and UK (which are now different things). And, since ARM does business in China through a government-backed joint venture, its approval is needed as well. It’s not at all clear that such approval is forthcoming.

The biggest concern these regulatory bodies have is that an ARM/Nvidia merger would stifle competition and lead to an unlevel playing field. Hundreds of companies license their microprocessor designs from ARM, and they don’t want to see that IP pass into the hands of a potential competitor. NXP, Qualcomm, and TI, for example, all design ARM-based chips for automotive markets, competing directly with Nvidia’s chips.

Nvidia also has its eyes on high-end processors for cloud datacenters, but the biggest datacenter vendors are designing their own chips – based on ARM. Google, Amazon, Intel, Microsoft, and others might have been happy designing ARM-based processors when ARM was independent. They’re less excited about getting that technology through Nvidia.

Such a deal would hurt them in two ways. First, they fear that Nvidia could favor itself. Each new generation of ARM processor might appear first in Nvidia silicon before making it out to mere licensees. Nvidia’s engineers might also get an early inside look into the workings of each new CPU. Or they might learn of bugs, features, or performance tricks that an outside licensee wouldn’t know about. It’s easy to make the case that Nvidia’s own engineers would gain an advantage by working next door to the ARM design team.

Second, Nvidia would get advance warning of its competitors’ intentions, wishes, and product roadmaps. In the past, ARM has collaborated with its licensees to help specify the next generation of processors. If customers ask for special instructions, or different caching algorithms, or tweaks to the bus interface, ARM might include those features to satisfy the expected demand. But that kind of cooperation relies on absolute secrecy and discretion. If Qualcomm (to pick one example) requests a special eight-core cluster with a certain mix of high- and low-performance cores, it trusts ARM not to share that information with its competitors.

Nvidia ownership raises concerns that SoftBank ownership doesn’t. Simply put, it’s because Nvidia makes chips and SoftBank doesn’t. Nvidia will ipso facto become a competitor to its own customers. That wasn’t true of SoftBank, which is just a big investment company, nor of ARM, which started out as an independent IP provider. ARM’s “Swiss neutrality” was part of its charm, quite apart from any technical features. You never had to worry too much about sharing product secrets with ARM because, broadly speaking, they had your best interest at heart. The more successful your product, the more money they’d make on royalties.

Nvidia’s motives are… complicated. Naturally, the company wants ARM’s licensing and royalty stream, but it’s paying too much for just that. Any profit-making business is worth a few times its annual income – the “multiple” – but $40 billion is way too much to acquire just that revenue stream. Nvidia sees something else, some benefit that it’s willing to pay handsomely to obtain. And that has ARM’s current customers worried.

CEO Jen-Hsun Huang says, “I can unequivocally state that Nvidia will maintain ARM’s open licensing model. We have no intention to throttle or deny ARM’s supply to any customer.” That’s the right thing to say, but also obvious. Of course Nvidia won’t want to strangle its new cash cow. But maintaining the “open licensing model” isn’t the same as treating all customers fairly, evenly, and equitably. And, even if all customers are treated equally, some might be more equal than others. Those that compete with Nvidia in the datacenter, automotive, mobile, or other business segments might be… less equal.

It’s difficult to pinpoint specific cases of unequal business treatment, much less prosecute or punish them. Our industry is filled with whispered cases of production slowdowns, delayed shipments, or overdue software updates intended to penalize a certain customer, but legal action is rare. Some ARM licensees may even be guilty of such practices, which is why they’re so worried now about being on the receiving end. So, they’re talking to the FTC or the UK’s Competition and Markets Authority about why they believe the deal is anti-competitive and should be blocked.

Speaking to the Financial Times, one unnamed source said, “There is a good chance of the deal being blocked because there is no real way to preserve neutrality. There will be irresistible economic incentives for Nvidia to combine elements with ARM. Otherwise, why are they paying $40 billion?” Why indeed.

What happens if the deal is scuttled?

SoftBank will certainly be disappointed. Remember, it wants to sell ARM. It wants the $40 billion. That’s a darned good price, and not one that many other suitors are likely to pay. Plus, if the Nvidia deal falls apart on anticompetitive grounds, it’ll make things that much harder for the next potential buyer. A big semiconductor company like Intel, NXP, or Samsung would face all the same issues as Nvidia.

That just leaves deep-pocketed investment firms that aren’t also product companies. Or at least, not electronics companies. Procter & Gamble or Comcast or General Motors might conceivably pass regulatory muster, but why would they want to acquire ARM? What’s the strategic value to them? Besides, all of them have smaller market capitalizations than Nvidia and couldn’t raise the cash. Maybe Tesla?

It wouldn’t be the first time Nvidia has made Tesla products. Maybe they knew something all along.