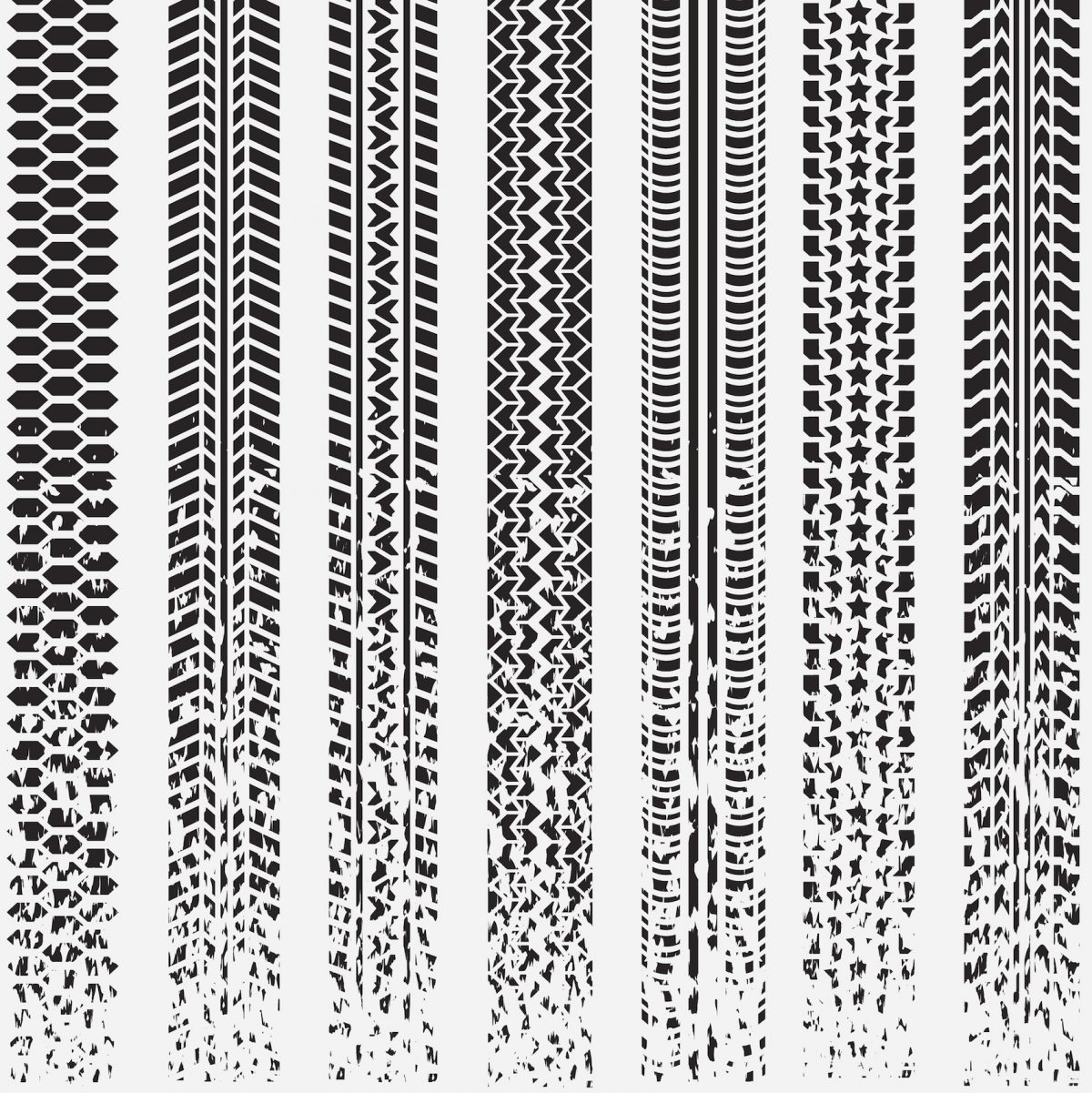 “I am now standing in a mixture of cooling fluid, gasoline, and cola.” – Adam Savage

What do Lycra-wearing bicycle racers have in common with server farms? KULR Technology might have the answer.

Everything gets hot if you put energy into it. That’s just basic physics. Everything also conducts heat; that’s also basic physics. But just as some materials conduct electricity better than others, some make better heat-transference devices than others. There’s a reason we make heat sinks out of copper instead of rubber.

With 100-plus elements to choose from, materials scientists have figured out that metals like copper and aluminum make pretty good heat conductors. The best conductor of all is diamond, which can conduct an astonishing 2000 watts per meter per degree Kelvin – the highest of any known solid (at room temperature) and five times better than copper. Jewelers use temperature-transference tests to tell real diamonds from fakes. (Oddly, diamond is also an electrical insulator, despite its thermal conductivity.)

Alas, mass-producing diamond heat sinks has some obvious economic drawbacks. Even synthetic diamonds aren’t very cost-effective unless you have a spacecraft-sized budget. That’s why we fall back on copper or aluminum.

But diamonds are just designer coal, right? So other forms of carbon should also make good heat sinks.

Turns out, they do. And carbon fiber, in particular, makes a pretty darned good heat conductor. Who knew?

That black woven material you see in high-end tennis rackets and racing bicycles, or stuck to the dashboards of cheap wannabe sports cars, is now making its way into the server room. It’s not there for structural integrity. It’s there as a newer, lighter, more flexible heat-transference device.

There’s a trick to it, though. You can’t just throw carbon fiber at a heat source and expect it to wick away all the excess thermal energy. You’ve got to design the fiber part of the carbon fiber just right. And that’s just what the folks at KULR Technology do.

KULR is a 20-person California company staffed with former aerospace/defense, semiconductor, and EDA specialists. They’ve put stuff on the Mars Rover and in the International Space Station. And now they’re turning their attention to the mainstream commercial market.

The company feels that thermal management is one of the great underappreciated problems of our age. Wearable, portable, IoT devices tend to be small and densely packed, leaving very little room for heat to escape. At the other extreme, big hulking servers pump out so much heat that service providers famously spend more money on air conditioning than the hardware it’s cooling.

And at the other other end of the spectrum, power sources also generate heat. Big battery packs like Tesla’s PowerWall (or a Samsung Galaxy Note 7) can get pretty warm, too. Home-brew battery packs may be a great way to recycle hundreds of old laptop batteries, but they also present a big danger of fire caused by thermal runaway. It takes only one overheating battery to set the whole pack ablaze.

KULR thinks that the solution is to use carbon-fiber heat pipes. One end of the carbon mesh contacts the heat source (your microprocessor, for example) while the other end connects to the heat sink, whether that be conventional copper fins, a liquid cooler, a heat exchanger, or some other apparatus. The carbon fiber conducts the heat; it isn’t the heat sink itself.

What makes KULR’s carbon cooler than anyone else’s? That’s a secret, naturally, but the company does explain that its material mixes carbon strands of many different sizes, from as small as 200 microns to as big as 4 millimeters. The strands are vertically aligned to create a carbon “velvet” that is light, strong, thermally conductive, and flexible. This last characteristic is one of its great strengths. Because the material is soft and pliable, it can be used in ways that metals can’t.

For example, you can squeeze KULR’s velvet in between components of different heights, sizes, and shapes, which would be tough to do with a hard material like copper or aluminum. You can also remove the velvet just as easily, like when it’s time to rework a board or remove a component. The carbon velvet acts more like a flap of flannel than a machined structural component.

Part of the carbon velvet’s effectiveness lies in carbon’s innate physical properties, but part is due to the material’s stranded nature. Strands present more surface area to the heat source than does a solid object, like a metal heat sink. That allows the velvet to soak up more heat than an equivalent mass of metal could. And, since it transfers that heat better than any metal, it’s doubly more efficient. This is particularly useful when the material is dipped in liquid coolant.

KULR doesn’t use standard autoclaves to lay up its carbon fiber, like those you’d find in, say, an exotic bicycle manufactory. The company developed all of its own equipment, in addition to its own materials. The company says the basic “architecture” of its carbon velvet is the same across its entire product line, although it offers quite a few variations. Some materials have a higher proportion of the longer fibers, making them stiffer but also more conductive. Some rely on smaller fibers to make them more pliable and resilient.

The company’s business model is as basic as its products are exotic: It sells stuff. KULR offers a range of premade heat-dissipation products in various sizes, shapes, lengths, and constructions. So far, KULR doesn’t license its technology, although CEO Michael Mo says he’s open to that possibility, especially for larger (read: aerospace) customers. Ultimately, he sees KULR becoming “a thermal platform company,” or getting acquired by an EDA or IP licensor. In the meantime, they’re keeping things cool.