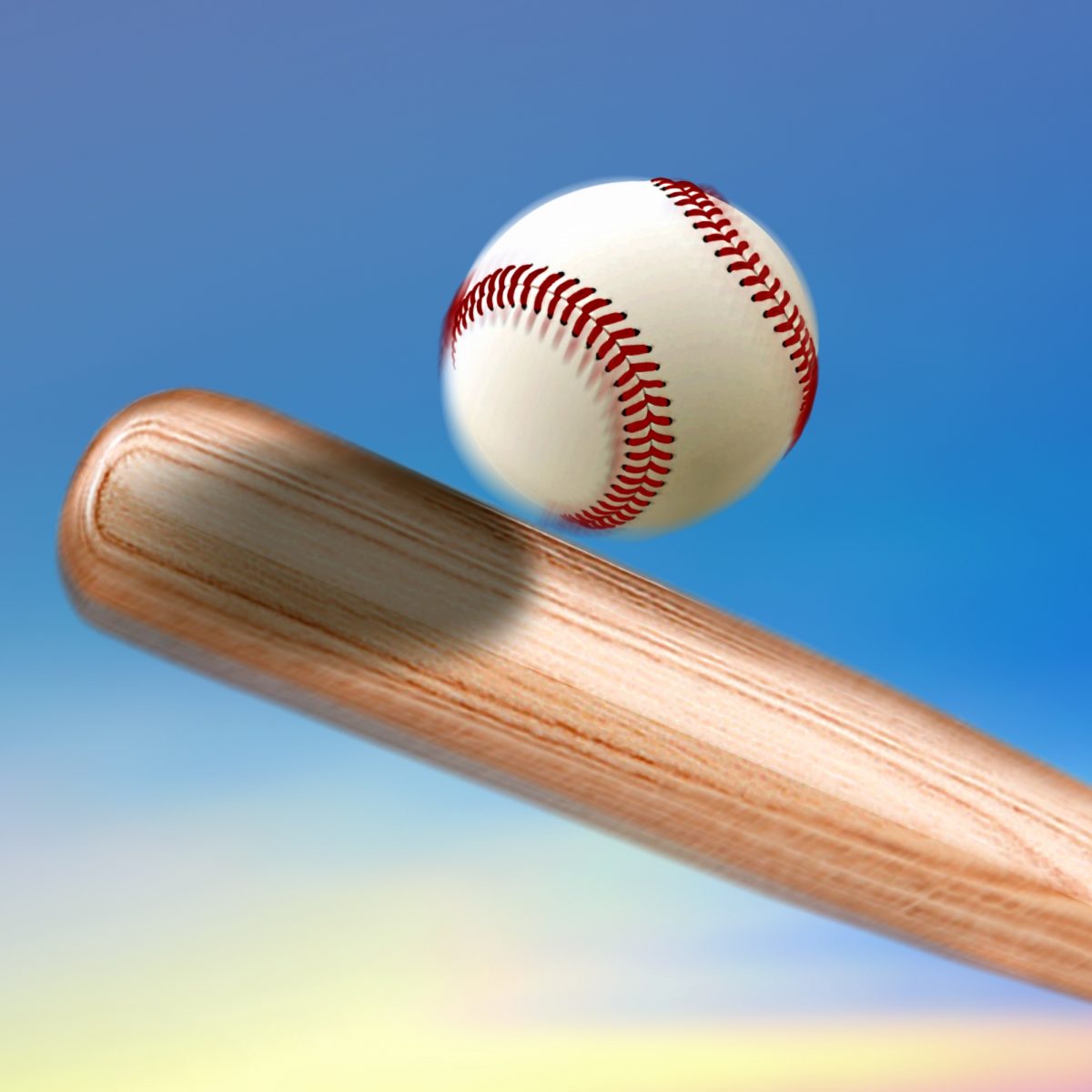 Doug had cinnamon apple oatmeal for breakfast the day he hit the championship-winning home run.

For the big game, the team was wearing their preferred dark uniforms rather than the “away game” white ones. The game was in their home stadium. The wind was out of the southwest at about ten knots, making a nice breeze from behind home plate toward the left field fence. The team’s biggest fan, sitting in section D, row 3, seat 7, was wearing his lucky Def Leppard T-shirt, had his Snap-On Tools ball cap on backward in “rally” mode, and he was drinking his usual diet soda. Queen’s “We Will Rock You” was being covered by the stadium organist over the PA system.

Doug was not the best hitter on the team – not by a long shot. He was only semi-serious about batting practice, often cut his strength training sessions short, and put most of his effort into improving his shortstop skills. Still, Doug was a professional, and good enough at baseball to be among those elite few with the skills to earn a living at the sport. It was not Doug who had put two runners on base before his turn at bat, and only a tiny bit his fault that the team was down by one run late in the ninth inning. Doug could not take credit for the fact that the pitcher flubbed a fastball with the count 0-2.

Still, all these factors came together in perfect harmony for 0.7 milliseconds – when the cowhide  was in contact with the maplewood of Doug’s bat, yielding a 200MPH speed differential and an angle of attack 36.2 degrees above horizontal. About 5.2 seconds later, the resulting ballistic trajectory of the ball, combined with the modest tailwind, caused the spheroid to clear the barrier with 6.8 feet to spare.

To put it another way. Doug is now a success. A big one.

We engineers understand that correlation is not causation. Doug may be a success because he hit the home run, or Doug may have hit the home run because he was a success. We don’t know whether the team would have won or lost had the weather been different, the batting order changed, or “We are the Champions” playing on the PA. Engineers will run tests, measure results, vary inputs, and come up with empirical data that shows the probable link between inputs and outputs, factors and results.

Engineers look for corner cases and put an emphasis on repeatability. Would fans in other stadiums wearing Def Leppard shirts have a measurable and statistically-significant impact on win-loss records? Do the dynamics of “coming from behind” factor into the equation? How would a convolutional neural network weight the coefficients attached to various inputs on the system?

Less technical professions rely on folklore, tradition, and sets of ill-defined “best practices” to achieve success. Floss daily, practice your scales, save a little for retirement, take your supplements, follow at least five or six habits of some of those you admire, and you too will enjoy success. If, that is, you have an appropriate definition of success in the first place. If Doug’s real life goal was spiritual fulfillment, no number of career home runs was likely to move the needle. Define criteria, establish metrics, refine your measurements, re-evaluate your constraints, and happiness will almost certainly be yours, but not necessarily success.

Recently, Intel appointed a new CEO, launched some long-awaited chips, and announced new semiconductor fabrication technologies that promise to extend Moore’s Law. In response, their stock briefly shot up by something like 10%, or in the ballpark of $20B in value. Is Intel succeeding now? Certainly they have taken a lot of flak in recent times from those who follow the semiconductor industry. With AMD on the rise, Apple designing their own chips, Nvidia acquiring Arm, and Intel’s 10nm node being way-way late, clearly the industry giant must be on the brink of collapse (ignoring the fact that revenues have increased by near-double-digit percentages the last several years, they are the dominant supplier of equipment in the enormous and explosive-growth data center market, and other minutiae).

Now, however, they are all good. Want to succeed? Swap out your CEO, talk about some technology you’ve been working on for years, ship some product, and for goodness sakes, wear that Snap-On cap backwards. That’s four successful habits right there. And this brings up an uncomfortable truth about highly-successful companies – they almost never know why they are successful. When you hit the big home run in business, suddenly everything you do is right. Switch to an open office plan? Every other company follows your lead. Reorganize from horizontal to vertical or vice-versa? You’re the trendsetter.

In giant companies, success hides a lot of failure. Consider how many ventures Google has started, announced with great fanfare, and subsequently cancelled. Google Glass, Google Plus, Google Wave, Google Ara – all burned brightly and then disappeared. But Google was a Search company dabbling in promising technologies. Intel is a semiconductor company, so failing at chip making is much more serious business.

More accurately, Intel is probably most perceived as a Moore’s Law company. Whether they acknowledge it or not, for five decades the company’s primary weapon was exclusive ownership of Moore’s Law. And, given that everyone knows that Moore’s Law is doomed to end – just about any day now, well, that’s a problem for Intel. Winning the Moore’s Law race makes you the first one to reach the finish line. Then what? (HINT: You don’t “win.”)

Intel has done a marvelous job trying to pivot, but a quarter-trillion-dollar battleship with fifty years of momentum is somewhat less than nimble in the arena of public perception. The company has launched broad-based initiatives in just about every key technology area relevant to success in computing. They’ve gone from boasting about fleeting leads in CMOS process technology to real and tangible advantages in areas like non-volatile memory, high-speed networking, heterogeneous computing infrastructure, AI acceleration, software development tools, next-generation neuromorphic computing, and more – all with a solid integrated solution strategy that creates a formidable moat against would-be competitors.

But stock price and market cap are fickle and frivolous friends. Markets are moved by investors who know little or nothing about the technology of the companies where their funds seek temporary lodging. Buy and sell orders are dominated by algorithms that monitor and react to technical and fundamental factors that are largely disconnected from a company’s ability to deliver valuable and innovative technology products and services. Yesterday’s home run is cancelled by today’s strike-out, and the soundtrack, winds, and backwards ball-caps may be just as important as yield on 5nm CMOS for determining the measure of success.

But for goodness sakes, I hope they ate their cinnamon apple oatmeal.