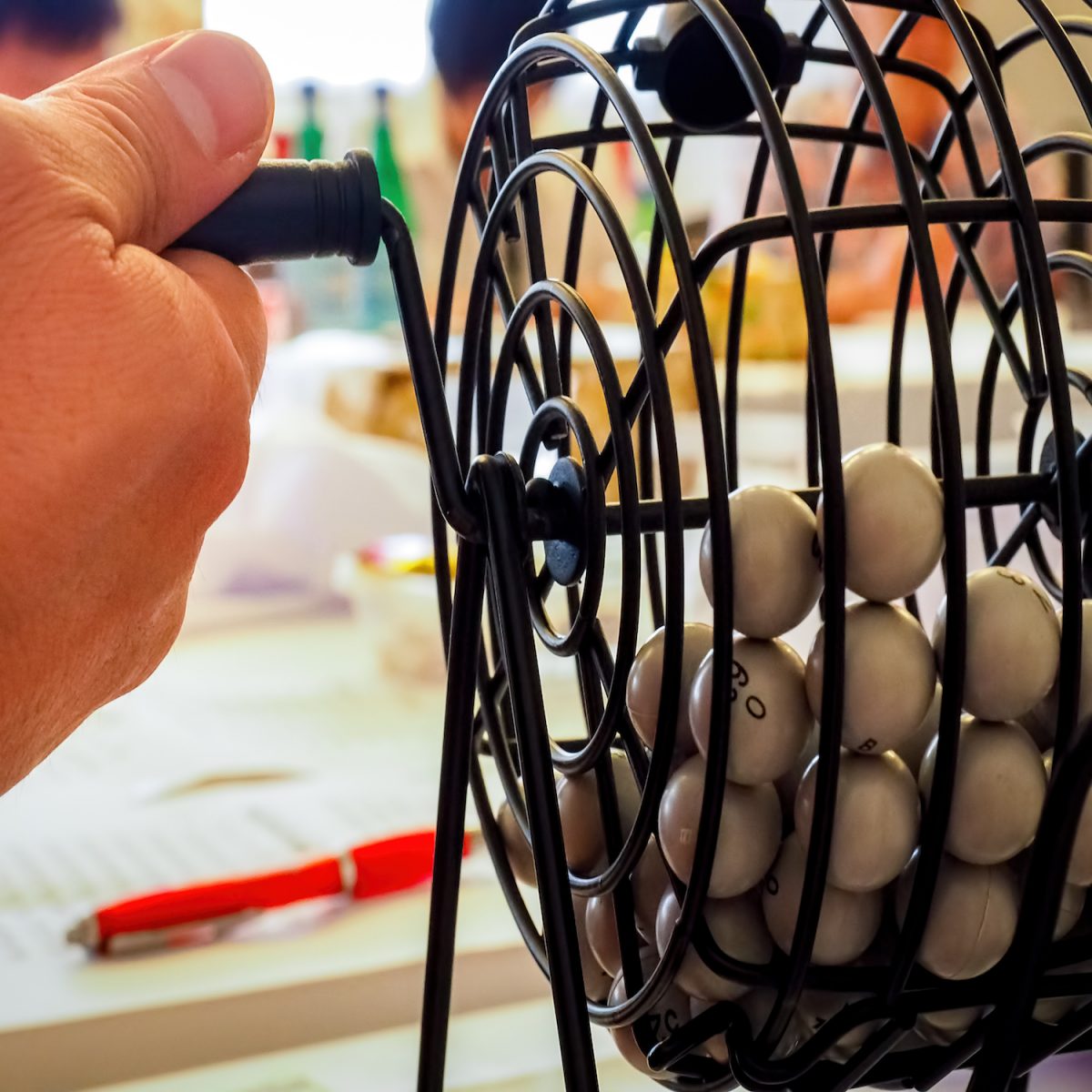 Matching the Machine to the Money
by Kevin Morris

In the tech industry, Moore’s Law changed all that – and not necessarily for the better. When the entire economy is built on transistors, and the price of transistors is dropping exponentially for over fifty years straight, you can’t just make transistors and sell them. It’s like when an economy is hit with runaway inflation – the normal rules no longer apply. Business-wise, it’s like trying to catch a falling knife. Instead, you have to come up with an innovative way to make money that somehow surfs on the wave of the Moore’s Law exponential.

If you’ve got a nifty idea for a new way to design a circuit, you could do the straightforward thing and design the circuit, make it, and sell it. Or, you could create a software design tool that helps engineers create circuits based on your principle. Or, you could sell IP blocks with an implementation of your circuit to chip designers. Or, you could create an application that takes advantage of your technique and make, license, or sell that. Or, you could license the use of that application as a service. Or, you could patent your invention and sell the patent to trolls. The options are almost endless. Most of them won’t work. You have to find the one that does. Engineering is about solving problems, and it turns out there are countless ways to turn your solutions – or your ability to create solutions – into cold hard cash.

But, what if you’re a big company? Does the same squishiness apply?

Turns out it does. In the FPGA business, for example, we’ve seen more variety of business models than you can shake a stick at. For starters, FPGA companies were built on an (at the time) innovative business model – the “fabless” chip company. Prior to the fabless idea, you had to have a fab to make and sell chips. Fabless companies design and sell chips, but (as the name implies) they don’t have their own fab. They contract with third-party fabs such as TSMC to make their chips. In fact, when Intel bought Altera, they became the first major FPGA company that was NOT fabless.

OK, we’ve got our “fabless” FPGA industry up and running, but tools are a big part of the FPGA game, right? So FPGA companies also became EDA companies – they hired big EDA development teams, bought EDA tool companies, and turned their tools into a profit center. Why just be in the chip business when you can be in the tools business as well? And, what about IP? That’s a business too, right? Yep. It is. FPGA companies started selling tools and IP to go with their chips. Would you like fries with that?

Unfortunately, competition got it the way on that one. Chips were the main business, and you don’t want your competitor to win chip sockets just because you charge too much for tools. FPGA companies gradually dropped the price of their tools and IP – often all the way to zero – to be sure that the cost of tools and IP weren’t an impediment to winning chip deals. Now, the FPGA companies had a problem. They had to support big tool and IP development efforts with no direct revenue to offset those. Over time, it got worse – they were spending more on engineering for tools and IP than they were for silicon. They became, in effect, EDA/IP companies with a silicon-based business model. Want our tools and IP? Buy our chips.

But, there weren’t just two FPGA companies. Smaller, more specialized FPGA companies like Actel (now part of Microsemi), Lattice Semiconductor, and QuickLogic were all trying to capture their slices of the market as well. But those companies didn’t have the huge tool/IP development resources that the big guys (Xilinx and Altera) did. Creating, selling, and supporting tools is a huge expense. Time for a business model change. Instead of selling and supporting tools – trying to help customers succeed in FPGA design. Two of the companies – Actel and QuickLogic – faced an additional challenge. Their FPGAs were one-time programmable. You couldn’t just “program the FPGA and try it” to see if your design worked. Every “try it” attempt cost you a chip, and engineers were funny about throwing away a device (and perhaps a board) every time they needed to test a bug fix.

The answer? New business model. Do the customer’s design for them. Now, you don’t have to support a customer who’s trying to learn FPGA design, trying to learn to use your tools, and trying to get their system to work all at the same time. The FPGA company could create a crack team of in-house developers who knew the tools, the silicon, and the design process inside and out. Usually, they could do a better job, create a more robust design, and get it done faster than the customer would have. It was a win for the customer and a win for the FPGA company – who got to ship in volume that much sooner.

So now you’ve got this great team of crack FPGA designers, your own FPGA family, a set of capable tools, and some great IP blocks that you’ve developed or acquired along the way. And, you start noticing that a lot of people want chips that do approximately the same thing (but not exactly the same thing – this is important). What do you do? New business model again. You create what amounts to an application-specific standard part (ASSP) – a specialized chip designed for a particular job – and you leave just enough customization flexibility to account for the small differences from customer to customer. Now, you don’t have to convince your prospects that an FPGA can solve their problem. You have a chip that already does it, and it offers them the ability to tailor-fit that chip into their system. Nice!

Later, FPGA companies started to riff on this idea by producing entire completed application-specific boards. Yep. New business model again. Achronix, for example, makes compute acceleration boards with their FPGAs and sells those. End users don’t have to know how to design with FPGAs. They don’t have to know how to create boards. They just buy boards, plug them into their system, and go.

The most recent “new business model” for FPGA companies is one we’ve written about a few times recently – embedded FPGA IP. With this variation, you don’t sell chips at all. You license your FPGA fabric, tools, and IP to companies designing their own chips and, potentially, license your tools and IP to the customers of those customers who are using those chips in end applications. Why is this model cool? Imagine you’re an FPGA company trying to compete with the likes of Xilinx and Intel. You’re not going to get production parts on a new process node before the big guys. You don’t have infinite cash to spend bringing up a broad chip portfolio with numerous parts, sizes, and variants on every new semiconductor node (which can easily be a 9-digit undertaking for each node). But, prove out your basic fabric blocks on a new process and you’re ready to start licensing IP cores. In the future, you might even be able to BEAT the big players to revenue on a new process.

There are two lessons here. First, even something as seemingly simple as the FPGA business is brimming with opportunities for creative business models. Second, when you’re managing a technology business, constantly analyze your competitive strengths and weaknesses and consider changing your business model to align better – sidestepping the weaknesses and capitalizing on the strengths. This thinking applies to far more than programmable logic chips.