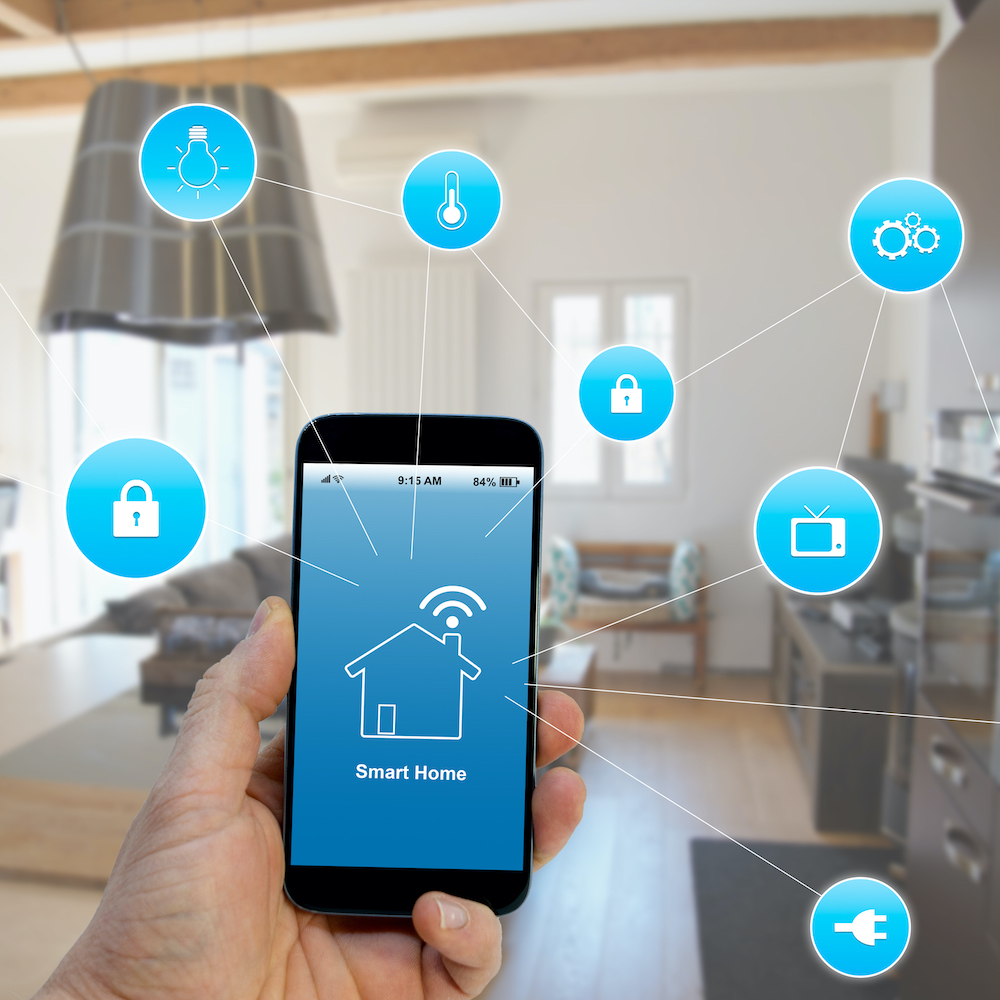 My tech-savvy kids are preparing to move to another country, so I just inherited a lot of “smart home” gadgets that won’t work in their new place. Now I’ve got a box full of smart connected electrical outlets, Wi-Fi wall switches, wireless security cameras, and other gizmos. Hey, free toys! But configuring them all back to back was an exercise in frustration – with a few notable exceptions.

Naturally, every single device was made by a different company, so I got to wade through a big assortment of manuals, connection schemes, EULAs, and more. Every device has its own smartphone app, and none of the apps work with any of the other devices. There’s a one-to-one correlation between apps and devices, and by the end I had to count the app icons to be sure I’d connected everything and hadn’t forgotten something.

Some devices also connect to Apple’s HomeKit, some to Amazon’s Alexa, and some support IFTTT. That means there’s a whole second layer of software support to configure, and these also varied a lot among devices. A hacker’s dream but a homeowner’s nightmare. No wonder this stuff isn’t more popular among normal people. Set up one or two of these and you’re ready to join a Mennonite colony. It is not our way!

Let’s start with the Wi-Fi electrical outlets. You’ve seen these. They plug into a wall socket and then you plug something else – a lamp, the coffee maker, Christmas lights – into them. From then on, the outlet is controlled by the app. Even for something as simple as that, the differences were illuminating (see what I did there?).

The Wemo, Etekcity, and TP-Link outlets have a tiny on/off switch you can use as a manual override, but the iClever version doesn’t. I guess you’re out of luck if an app crashes or your network fails. All four devices have vastly different physical shapes, too. They all try hard to avoid blocking the second wall outlet, with varying degrees of success. The Wemo unit is unnaturally wide and has its switch on the front. The TP-Link box is chubbier and puts its switch on the side. Etekcity’s unit is round, so you have to place it in the lower socket to avoid blocking its neighbor.

Wi-Fi setup separated the good from the bad, and it showed where some extra design work paid off. Most gadgets (including the Wemo, Etekcity, Leviton, Chamberlain, and TP-Link) use an awkward two-stage process. First, the device broadcasts its own special Wi-Fi SSID, which you have to connect to using your phone. Then, you tell it which household Wi-Fi network you really want it to join, along with the correct password. Assuming you’ve typed everything correctly and accomplished it all within the time limit, you should be all set. I had about a 75% success rate on the first try.

The exception was iClever, which came up with a much better process. You simply plug in the gadget, start the app, and tap the name of your Wi-Fi network, which it already knows. It does the rest. Very slick, and there’s little room for error. The app even shows you a picture of the device you’re adding, as if to say, “Is this your new gadget?”

Each device has – nay, requires – a smartphone app, which is named for maximum confusion. TP-Link gadgets use an app called Kasa, Etekcity calls its app VeSync, Leviton’s is named Decora Smart Home, the Smart Life app controls iClever devices, Chamberlain needs the MyQ app, and products from Wemo use an app called… Wemo! Products from Arlo, Ecobee, Notion, and Rachio also have sensibly eponymous apps. Guess which ones I can find reliably. Samsung appliances all use an app called Smart Things (not to be confused with Smart Life or Smart Home) – unless it’s a washing machine, in which case it’s called Samsung Smart Washer.

Each app requires a separate download, obviously, but also a separate product registration, email, and password. That’s nearly a dozen new passwords in the space of an afternoon. Also a bunch of new companies that get to spam me with product announcements and special offers. Can’t wait.

It’s apparent which apps were developed by native English-speakers. Or, more accurately, which ones weren’t. I’ve got nothing against Portuguese programmers, but couldn’t any of these companies hire a decent translator for a few hours? On the other hand, most people around the world must have the opposite problem, using US-developed apps with second-rate translations into German, Japanese, Tagalog, etc. First World Problems.

Google, Apple, Amazon, and other companies have attempted to unify all these crazy different smart home apps with a kind of “universal remote control” for your smartphone. Support for HomeKit (Siri), Alexa, Google Assistant, and IFTTT was haphazard and irregular for these devices. Some do, some don’t. Some support multiple services, others just one. If your goal is to control your smart home from a single meta-app, choose carefully.

Getting Chamberlain’s MyQ app to talk to HomeKit was miserable, while Leviton’s Decora app was so easy it worked almost by accident, showing up in HomeKit with no effort at all. Setting up the Rachio sprinkler timer was so problematic I had to change my Wi-Fi SSID and reboot several times. The Wemo and Arlo apps both hooked up with Siri without complaint, and Arlo did an especially slick job of transitioning from its own setup right into HomeKit configuration without ever leaving the app. Kudos.

Now that it’s all over, I have a lot of new “smart” devices to play with and exactly as many new apps to keep track of. Soon, each app will start to update itself, followed by the inevitable firmware upgrades for the hardware. I also have at least one new 2.4GHz Wi-Fi SSID in my airspace, thanks to Arlo, plus a few unidentified signal sources. There are no outstanding product recall notices that I know of, and nobody so far has hacked my camera feed. Maybe I can use it to watch the other devices. Just to make sure they keep working.

One thought on “Best and Worst Smart Home Interfaces”