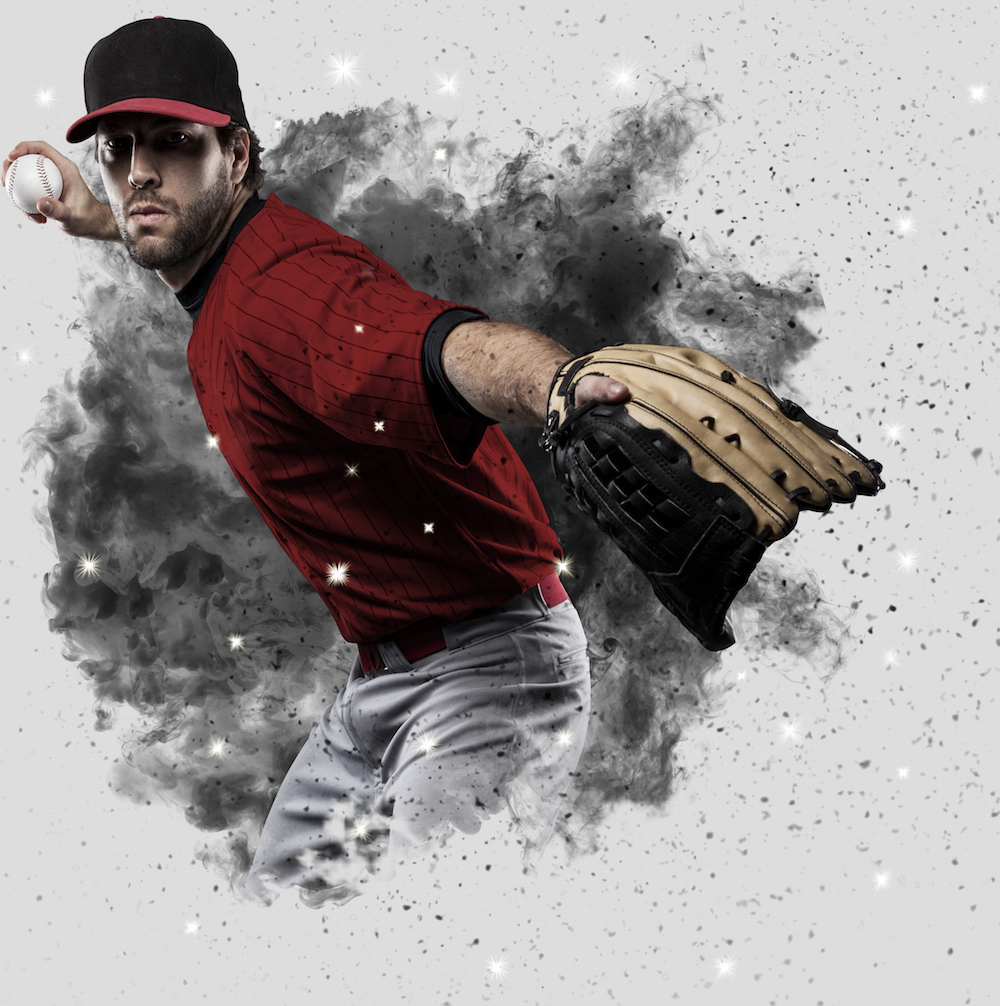 Battling with the Heavy Hitters

VeriSilicon's Vivante GPU is the "Other" Alternative
by Jim Turley

What’s it like to be the underdog? To be the little guy, the “other” choice, the alt-weekly against the big daily newspaper, the Toledo Mud Hens instead of the San Francisco Giants?

It’s honest work and it pays the bills, but you know you’ll never make it to the big leagues. Does that discourage the engineers and dishearten the salespeople?

“It’s been a blast!” says Dave Jarmon, Senior Vice President of Worldwide Sales and Business Development at VeriSilicon. He peddles the Vivante GPU, VeriSilicon’s answer to Arm’s Mali or Imagination’s PowerVR. So, a small fish in a big pond.

So much of our industry is a duopoly. CPU decisions often come down to Arm vs. Intel; the GPU is either Mali or PowerVR. Which OS do you want: Linux or Android? Sure, there are other specialty choices, but the leader(s) tend to dominate the category. How can a little player hope to compete, and what does that tell us about the prospects for new startups?

If Vivante is any indication, the outlook is good. Although shaded deeply by the shadow of its two better-known GPU competitors, Vivante is nevertheless popular – like, hundreds of millions of units popular. It’s not often that shipments hit nine figures and you’re still considered a bit player.

Granted, “shipments” is a vague concept when you’re in the IP business. But Vivante has been licensed by big players like Texas Instruments and Freescale (now NXP), and the GPU appears in an unholy number of the latter company’s i.MX 6 processors. Those, in turn, have been designed-in to a number of car dashboards, making Vivante the #1 GPU in automotive applications, according to Jarmon, ahead of nVidia, ATI, Mali, or PowerVR. Take that, reality.

Nobody starts out planning to be a small business. It just works out that way. The idea wasn’t always to license the IP rather than to make chips, but, even then, it was obvious that Arm and Rambus were sucking all the money out of the IP industry. Everyone else was just scraping by. Maybe if Vivante could snag one or two big design wins – maybe even a cell phone? – it could hit the big time. Hey, it’s happened before (cf. Intel 8088 and IBM Model 5150).

Cell phones were the bullseye on every IP vendor’s dartboard. Get one or two of those, and you’re in clover. But that business also started to bifurcate, with PowerVR and Mali taking the lion’s share. VideoLogic (creators of PowerVR) morphed into Imagination Technologies and acquired MIPS Technologies. The result was that Imagination and Arm turned into direct competitors, both with a high-end CPU, a high-end GPU, and an assortment of midrange support IP, all going after the same sockets. The two superpowers battled it out, leaving no room for independent vendors. When elephants dance, the mice had best scurry, lest they be trampled.

In hindsight, Jarmon says the Arm v. MIPS battle was good for Vivante. “It forced us to differentiate.” As Arm and Imagination hurdled headlong toward faster and more massive GPUs, it left an opening for more modest GPUs for security cameras, office equipment, and automotive uses. It didn’t hurt that Vivante was also quite a bit cheaper than either Mali or PowerVR.
Most customers discover Vivante indirectly, through some other device with the company’s GPU inside. NXP, STMicroelectronics, and TI have been good for Vivante in that regard. Developers who’ve used an i.MX6 or a similar MCU but are ready to move up to their own SoC have a tendency to stick with the Vivante GPU they already know. So, they seek out the source and license it directly. One customer begets another.

“GPUs tend to be pretty sticky,” says Jarmon. That is, once you’ve coded for a particular GPU, you tend to stick with it unless there’s some compelling reason to switch. That works both ways: Mali and PowerVR customers tend to be pretty loyal, even if Vivante might be smaller and cheaper.

The development roadmap is another factor in the decision. Most first-time customers are interested in Vivante’s plan for future generations. The only ones who aren’t, says Jarmon, are startups. They’re economically motivated – that is, they’ve got no money – so they simply choose the cheapest GPU that meets their needs. Follow-on products (if there are any) can worry about themselves.

So… how cheap is cheap? Are Vivante’s terms really that less dear than the other guys’? That all depends. IP licensing is a slippery eel, and the licensing terms often seem to change with the tides. This is where Vivante’s parent company, VeriSilicon, comes in.

Like any good wholesaler, VeriSilicon offers quantity discounts. Buy a little more from Column A and we’ll give you a discount on Column B. VeriSilicon offers ASIC-design services – in fact, it’s most of their business – so they’re especially adept at stirring in the IP they’ve already designed. Ironically, VeriSilicon offers PowerVR and Mali GPUs, as well as Cortex processors, right alongside its in-house alternatives. It’s all about customer choice.

What doesn’t change is the basic NRE-plus-royalty licensing model that’s common to most IP vendors. Charging a one-time upfront fee is straightforward enough, but customers hate paying royalties. (This is true of any IP vendor, not just VeriSilicon.) Royalties cut directly into the customer’s margins and, thus, the product’s profit. It’s like handing a piece of your revenue stream to an IP vendor that helped you out two years ago. But, as any IP vendor (or author, screenwriter, recording artist, or photographer) will tell you, royalties are how you pay the bills.

How does the future look for Vivante, and, by implication, for parent company VeriSilicon and other IP vendors? Jarmon thinks it’s still a good business – just not one for beginners. He compares it to the earlier days of the EDA industry, when “boutique” vendors with specialized design tools got snapped up by the bigger players, until the market was eventually dominated by just a very few EDA vendors. The big EDA companies can price specialty tools more attractively than a smaller player could; they can essentially bury the cost within their larger portfolio, whereas a standalone tool vendor needs to survive on revenue from one product alone.

Similarly, IP vendors should look to acquisition for survival, says Jarmon. Develop something unique and valuable, and then let someone else take over to make it economically viable. And what types of IP would that be? Not digital design, he says. That’s too hard to differentiate. His insider tip: Focus on process technology.

Or, as “Wee Willie” Keeler says, “Keep your eye on the ball and hit ’em where they ain’t.”