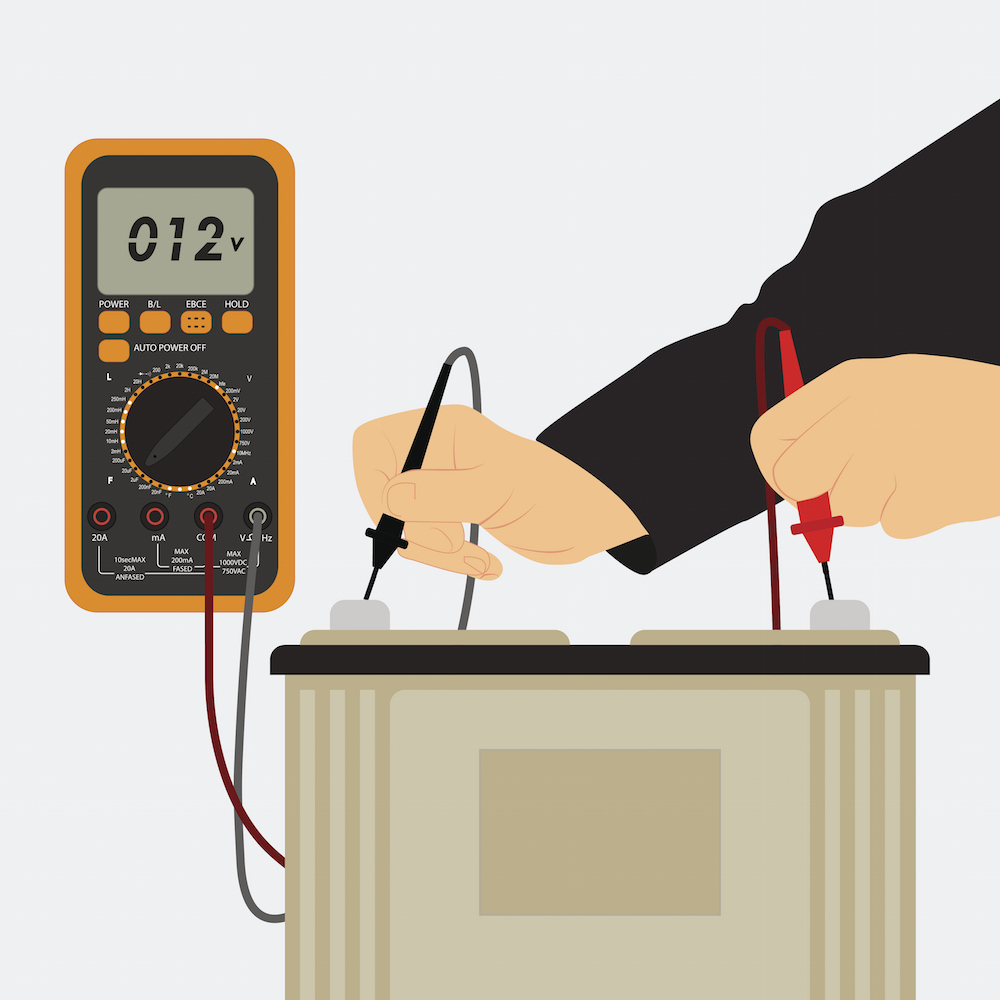 Batteries as a Service

Batteries have woven themselves intimately into our lives. But are they friend or foe? They’re obviously friends when they let us move around with untethered gadgetry. But when we need them now and they aren’t charged, they’re less friendly. And when we try to recharge them and they will no longer take a charge, they’re downright evil.

OK, so yes, we’re talking about rechargeable batteries here. No one’s coming to your rescue when you realize you have no AAA batteries in the house. You’re on your own there. But if you’re a business with lots of handheld equipment that needs regular recharging, there can be something of a management challenge.

Lithium has been an important development in batteries; you may remember the old NiCd batteries that suffered from memory effects and such (if you haven’t repressed those memories…) Well, a few pesky fires aside, lithium has given us more detachability than ever before.

But for companies that rely on handhelds – think of the delivery guy with the electronic tracking gadget – well, you have to manage how those batteries hold up. They’re going to need regular recharging, and, at some point, they’re going to hit the end of their lives, so they’ll need to be replaced. Companies like this can easily have batteries numbering in the thousands that they have to manage.

But here’s a scenario that GTS, a purveyor of battery solutions, describes as a frequent issue. Someone’s device isn’t working, so they turn it in for repair. It gets sent to the repair shop, where they realize that the only problem is a battery whose use-by date has expired. A quick battery swap and it’s right as rain. But… that’s an expensive battery swap.

The thing is, there’s evidently no easy way to tell whether a specific battery should be recharged or retired. And that’s a problem that GTS has set out to solve. But there are a few elements to that solution – some technical, some not.

The first piece of the solution – and this is the technical one – is a new tester for batteries. This tester can help to separate the good from the bad. No more guessing. A quick test and you know exactly what you’re dealing with.

They say that the tester is patented, so this apparently isn’t something obvious (or it would have been done before). Presumably it keys on some aspect of lithium batteries explicitly, since chargers for the old NiCd batteries had a way to tell you if the battery was gone. They’re looking at perhaps licensing their technology to charger makers so that chargers could report bad batteries in the way that NiCd chargers used to do.

Which means, of course, that we’ll all be able to go out and buy a tester today and a charger tomorrow and our problems will be solved. Right?

Keeping it in the Cage

It turns out that GTS isn’t planning to make testers for sale to us. They’re making testers for their own use, and they’re folding it into an overall service program. That program has several elements, some of which are pretty straightforward ideas – and it’s surprising that companies weren’t already doing them on their own.

The way it works is that you get a first assessment of all your batteries, and, from then on, they put color stickers on each battery to indicate which year the battery applies to. The idea there is that, after the end of life of the battery (presumably the expected end of life, not necessarily the actual end of life), you toss the batteries of the old color and replace them with ones of a new color. Because of the color, you know exactly which are which.

Once you relinquish a bad battery, they handle the recycling, since lithium isn’t something we want lying around. The cost of that recycling is folded into the service price.

And that first assessment? That’s where all of your batteries get tested to separate the good from the out-of-date. No more guessing which device issues are simply battery issues. But here’s the thing: you don’t get to test the batteries; they do the testing for you.

In other words, this isn’t about having better tools to manage your own batteries; it’s about turning management over to them. You’re not paying for a tester; you’re paying for people to use the tester and implement a wider program. A program which, of course, ensures that your batteries come only from them. It’s why they call it Batteries as a Service, or BaaS. Yes, everything is an aaS these days – even something physical like a battery.

And, consistent with a dubious modern trend, we have a new application of technology where, in theory, people could buy their equipment and be free to use it as desired. But no, you don’t get to own it – you have to pay far more than you would just for the tester because you’re paying for the high-touch service. To be clear, I don’t know actual prices, and I don’t know what a tester would cost by itself. But it’s pretty much a given that paying for people to go along with a device has to cost more than the device would cost by itself in an actual free market (that is, with actual direct competition – something we work hard to avoid in our industry).

This is not to say that that service might not be useful – it may be the perfect thing for many companies. But the service aspect isn’t optional; it’s the product. If you have a strong, effective, battery management program, you can’t simply add testing to that program. And you also can’t use someone else’s batteries. That may be the big win here for GTS: a captive audience for batteries. Will the battery prices be as competitive as they would be if they were purchased in an open market?

Of course, it depends on a company’s current situation. If they’re way out of control, wasting lots of money on unneeded “repairs” and possibly tossing good batteries in the trash, then yeah, even if the batteries cost a little more with the service plan, you might be saving money overall due to the easier management aspect. And maybe you can lay off a couple of people.

But, if you’re doing a reasonably good job managing your battery stash – with the exception of that not-being-able-to-test thing – then you don’t have that intermediate option of improving your program with the mere acquisition of a few testers.

Things may get more interesting, of course, if they license the testing technology to charger-makers. That would give control back to companies that wanted to keep things in-house. Which seems like it would undermine the BaaS business. But, in fact, it would help customers in that some could choose the service and some could opt not to, depending on their situation.

So, while their message is really aimed more at enterprise management rather than at us technologists, it is an example of the current trend for companies not to sell things – and for people not to own things – because, after purchase, you don’t get a follow-on revenue stream (even though countless companies have done well selling things over history). The trend these days is to have people keep paying well after they have the thing (as distinct from actually owning the thing), either through rent or service programs or something.

The calculus is very different for enterprise-level customers than for consumers or little guys, but it will be interesting to see whether, over time, people decide they really want to control their own things rather than have them be controlled by all the companies that they bought all the things from.

3 thoughts on “Batteries as a Service”