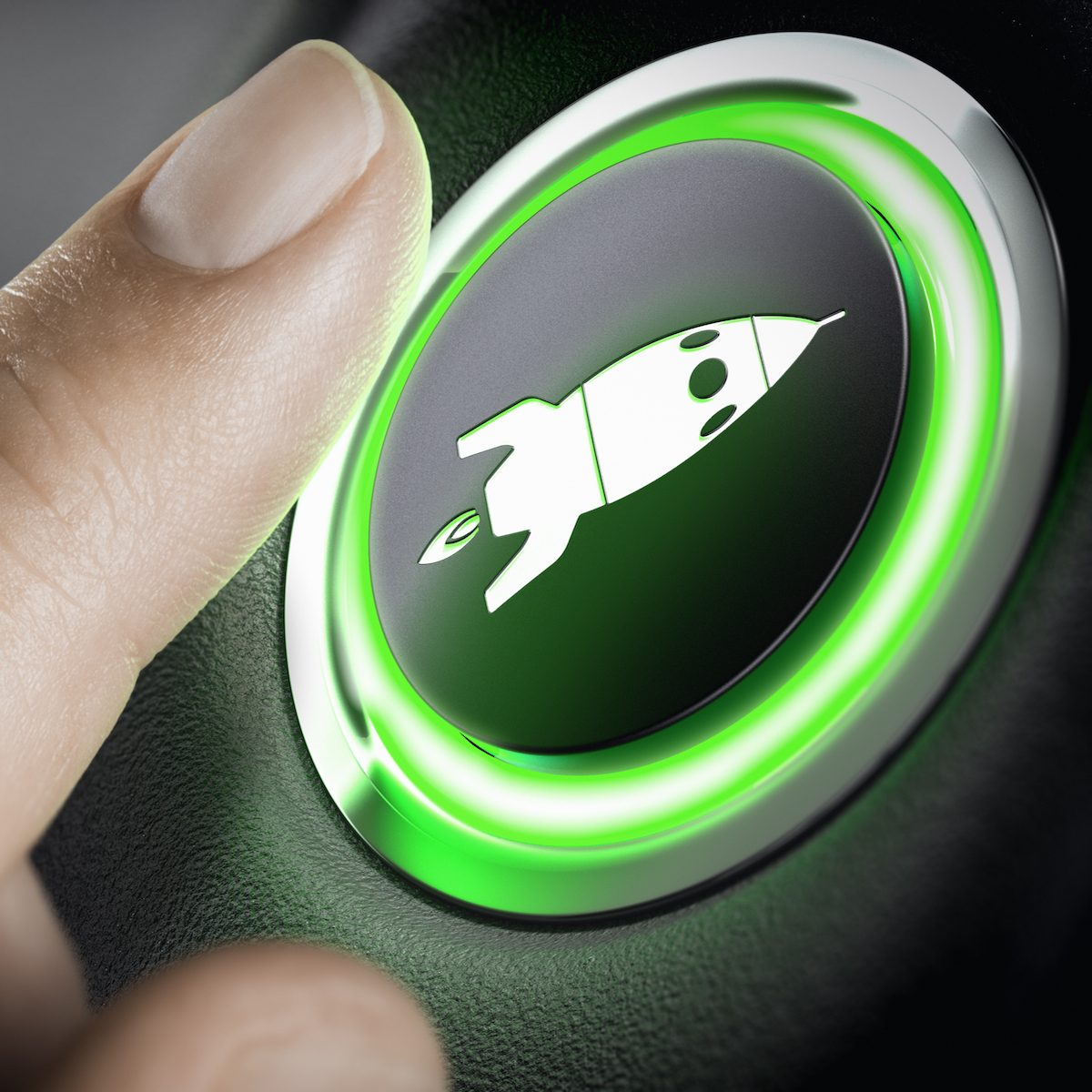 Cloud-based acceleration as a service is officially a thing, for real. You can go online right now, sign up for an AccelStore account, and within minutes (four of them, according to Accelize) you can hop on Amazon Web Services (AWS) and OVH platforms and be happily gZIpping at 25x the speed of a CPU, find/replacing 6,000x the speed of sed, real-time transcoding HD BMP video to JPG, and generating random numbers – all at incredible speed. You even get a $50 credit to start.

We first wrote about Accelize back in November. They are a spinoff from the PLDA Group – provider of IP cores and SoC design training. Accelize has now launched their web store with their first four applications: “High Compression Gzip” from CAST, which provides a claimed 30x or more acceleration on data compression; “Ultra Fast Find & Replace Hyper FiRe” from Axonerve, which provides a claimed 1000x acceleration in text-based find-and-replace capability for documents; “JPEG Encoding” from A.L.S.E., which provides fast encoding of images in JPEG format; and “TRNG”, a True Random Number Generator from Secure-IC, which, beyond offering a significant acceleration speed-up in random number generation, also offers AIS-31 European standard and NIST SP 800-22 US Standard security.

SaaS and cloud application developers can now take advantage of FPGA acceleration by using these functions (via a RESTFUL API) in their applications. Accelize is platform-independent, so applications developed with the API won’t be tied to a particular cloud service provider. Accelize also offers custom accelerator function development services, so if you’re intimidated by the development process, they can do it for you.

A wide range of accelerator functions are currently being developed by additional partners and will be available in the coming weeks, and Accelize plans to add support for other cloud service providers’ FPGA instances soon as well – including those powered by both Xilinx and Intel FPGAs. Accelize is also asking for input on additional accelerator functions that users would like to see.

Users should get extremely accurate and predictable pricing for the acceleration service because AccelStore’s accelerator functions are priced based on the volume of data they process. Accelize also has a novel system for micro-payments for providers of various pieces of the application software stack. Accelize instruments each portion all the way back to the IP blocks used in accelerators, so they can track usage and distribute royalties accordingly. That means application and accelerator developers don’t have to pay big up-front bucks for all the IP that’s required to make their applications go, and everyone in the development chain can participate in the profits on a use-based model.

Accelize is positioning themselves as the benevolent referee in this equation, operating the store, managing the access keys, collecting the usage data, and so forth. They also (behind the scenes) provide the tool technology required to turn algorithms into FPGA bitstreams, libraries of FPGA IP cores (so you don’t have to use the expensive ones), pre-defined accelerator solutions, and connections to cloud and enterprise platforms. The company has “pivoted” away from their original charter of providing third-party vendor-independent FPGA tools, and it seems to have carefully analyzed the ecosystem for cloud-based FPGA acceleration. The result is a thoughtful framework that stimulates and manages the roles of each player in the game, including FPGA platform developers, accelerator function developers, IP providers, and end users.

Interestingly, Accelize needs the least cooperation from FPGA companies themselves, as their whole operation exists one level of abstraction above the actual FPGAs doing the acceleration. This allows them to remain agnostic about FPGA platforms, and it puts them in a good position to offer truly platform-independent solutions to all of the participants in this party.

It’s rare for a small enterprise like Accelize to tame a major opportunity such as cloud-based FPGA acceleration, but this company does appear to be the first with all the right moving parts in place for cloud providers in a platform-independent way. By eliminating or dramatically reducing the barriers to application developers (and ultimately to end users) being able to take advantage of the performance and power consumption advantages FPGAs offer in the data center, Accelize could break the dam that’s been holding adoption to a trickle.

It will be interesting to watch the adoption rate as Accelize brings more partners and more applications online. Their formula will work only if users are able to rent the applications they need, accelerator and IP developers are able to be compensated adequately for their work, applications are suitably simple to develop and deploy, and the whole equation is able to deliver value to all the parties involved. If one link of that chain doesn’t perform, the whole structure could whither and die. If it does work, though, it will add a new and interesting dynamic to the hotly-contested data center acceleration game.