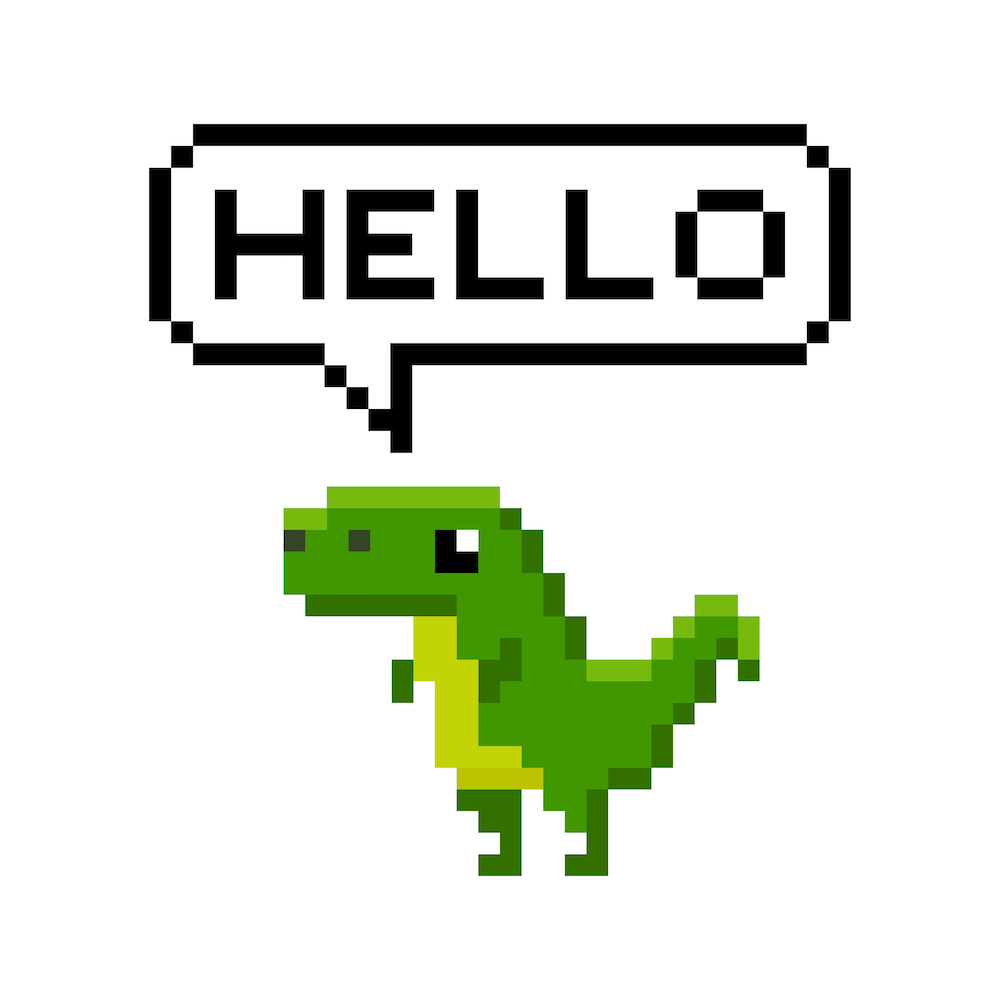 An Epic Feat of Reverse Engineering

Could You Crack a CPU Design from One Single Program?
by Jim Turley

Here’s the ultimate debugging challenge. You’re presented with a string of 20,000 binary bits and told you have to identify it – what it does, how it works, and what machine it’s written for. Unfortunately, you don’t have a disassembler. Or any source code. In fact, you don’t know anything at all about the programming language, instruction set, whether it’s big- or little-endian, or even the word length of the machine. All you get is 1s and 0s. Ready… Go!

Could you do it?

If you’re anything like computer science professor Dr. Robert Xiao, you can solve the riddle in about ten hours. This seemingly impossible task was set up as an artificial challenge by Polish security team Dragon Sector to see if anyone could reverse-engineer a custom, completely unknown CPU architecture based on nothing but a single executable binary file.

The only hints that Xiao and other ambitious challengers got was that the bitstream was a standalone program for a text-adventure game, sort of like the 1970s-era Rogue or Colossal Cave Adventure. Oh, and the processor, which was invented expressly for this challenge and was therefore wholly undocumented, has four registers. Apart from that, you’re on your own.

As Xiao’s blog details, it was a tedious process, but not without its breakthroughs. A text adventure should have a lot of text, but there’s no point looking for ASCII strings because there’s no guarantee the program uses ASCII encoding. There’s not even any reason to believe it uses 8-bit bytes.

His first step was somewhat counterintuitive: he dumped the bitstream into a text editor and tried out different line-wrap lengths to eyeball it, hoping to see repeating patterns. Magically, at 20 characters (bits) in width, the 1s and 0s seemed to line up and look less random. There must be a pattern here. Something about the bitstream is divisible by 20.

Cryptanalysts who crack coded texts often look for patterns or differences in frequency. Certain words, phrases, or letters occur more often than others in human languages. Would the same trick work here? Maybe code loops recur like common phrases. Sure enough, Xiao’s next baby step was to discover a sequence of 425 bits that occurred twice – too long to be coincidental.

He goes on to describe his method of separating code from data, and to eventually identify opcodes and their operands. But even when you know where the instructions are, that doesn’t tell you anything about what those instructions do. Like Napoleon’s army blowing sand off the Rosetta Stone, you might know you’re looking at writing without having a clue about what it says.

In the end, Xiao and his debugging partner managed to not only reverse engineer the mystery processor and document the program, but they beat the game without cheating (sort of). You can find their disassembler and the entire game on GitHub.

It’s a remarkable feat of debugging and reverse engineering, and it’s both inspiring and discouraging. On the one hand, it shows how resourceful a determined programmer can be, and how tangential skills and techniques can be brought to bear on tough computing problems.

On the other hand, it makes true system security seem even more impossible. This program was encrypted in a profound way by implementing an imaginary processor with no precedent or documentation. It used 5-bit “bytes” and had its own unique instruction set. Yet a single programmer (with some help) was able to figure it all out in less than a day, with no unusual or expensive tools. Just brains and a deep familiarity with programming, security, and mathematics. If he can crack an unknown CPU, what chance do we have with popular, well-documented machines? “Security through obscurity” got blown apart in a maze of twisty little passages, all alike.

One thought on “An Epic Feat of Reverse Engineering”