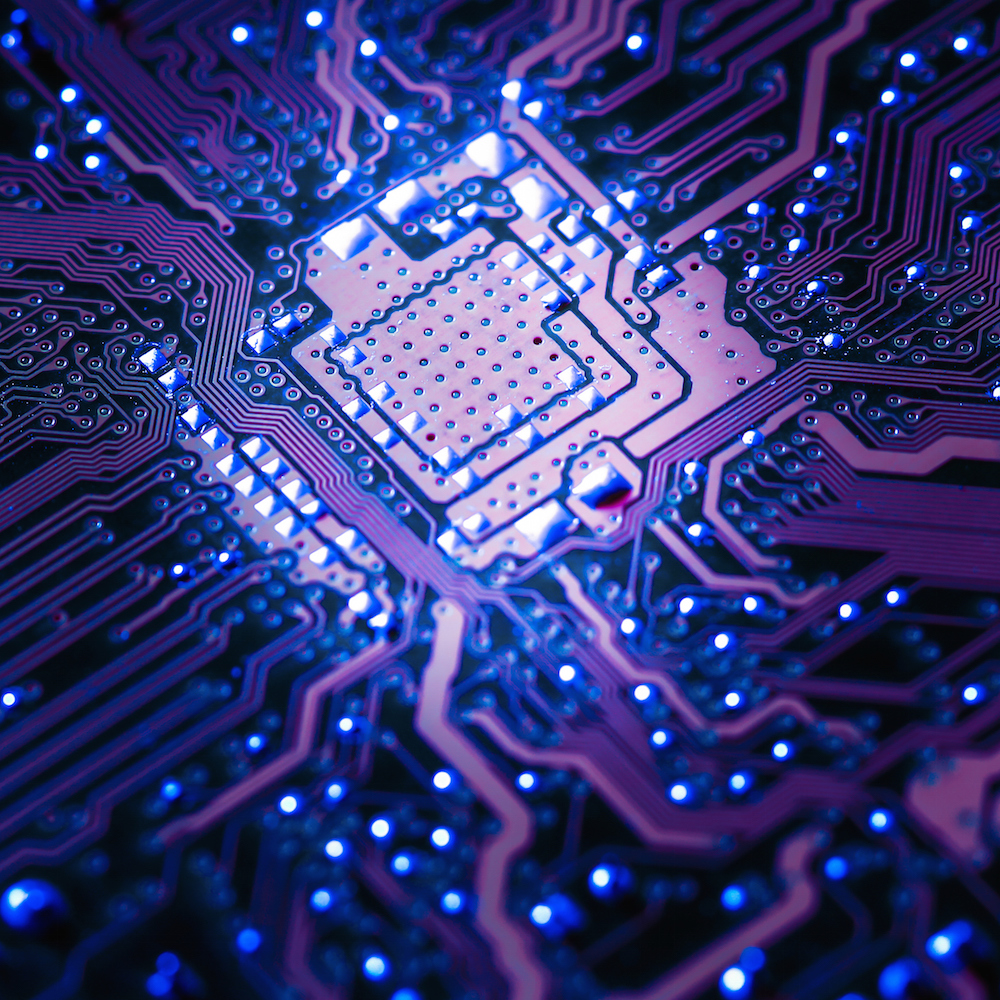 PCB design is more art than science. A painter beginning a painting has only a concept, and the painter’s work is to transform that concept into a physical realization of canvas, oils, pigments, and brush strokes.  There are an infinite number of paintings that could result, and the experience, expertise, intuition, and creativity of the artist give life to the finished work of art. When an engineer sits down with a schematic and begins transforming it into a physical realization of fiberglass, copper, solder and components, there are an impossible number of constraints and tradeoffs to balance, and a practically infinite number of solutions that could result. The engineer’s experience, expertise, intuition, and creativity give the soul to the final design.

EDA tools are the paints and brushes of the PCB designer. And, just as there is no “right” or “best” set of tools and materials for creating a painting, there is no “best” PCB design solution. Engineers develop intimate relationships with their design tools, and resolved and inspired design work tends to flow directly from a mature bond between between engineer and tool. Thus, every time a “new” version of a tool comes out, there is a cost. The designer/tool relationship is partially broken and must be remolded.  The challenge for tool developers, then, is to make that disruption worth the cost – to balance that disruption against benefit – rewarding the engineer for the trauma of that change.

The past several years, the market for PCB design tools has been consolidating and expanding. Today, there are arguably four major suppliers of PCB tools for the professional engineer – Mentor, Cadence, Altium, and Zuken. Mentor and Cadence have historically followed a “major account” strategy – focusing on top-down adoption of their tools in large- and medium-sized system design companies. Zuken has worked to translate their position of dominance in the Japanese market into a competitive presence in the rest of the world. Altium has a more “grassroots” strategy, uniquely focused on winning over each individual designer.

Last week, Altium announced a major new release of their flagship Altium Designer PCB design suite, as well as a new cloud-based collaboration capability dubbed “Altium 365.” In short, Altium 365 is intended to facilitate collaboration on PCB designs – particularly between design and manufacturing, and between electronic and mechanical design domains. An engineer using Altium Designer 19 can share a PCB design via Altium 365, and others (such as manufacturing or mechanical design teams) can view and interact with that design via any web browser. Yep, that includes tablets and phones.

As any PCB engineer knows, the handoff to manufacturing can be a clunky affair. You complete your design and try to gather all the necessary files into a complete collection to send off to manufacturing. Then (often after you’re in the middle of your next project or off on a well-earned vacation), you get a reply saying there are problems with the design – manufacturing rules specific to your fabricator that were violated, parts that are now unavailable or too expensive, and so forth. Thus begins a tedious process of editing-without-breaking and working to maintain a cohesive set of design files that match up on both your side and the manufacturing side. These typically go back and forth as email attachments or ftp uploads, and the process is rife with opportunities for error.

With Altium 365, the complete design can be shared, examined, and annotated in real time, both by you and by the manufacturer. There is no emailing design files or finding the right version of all the required files to put on ftp. Using a web browser, you can see all the relevant views of the design, including schematic, layout, BOM, and 3D views of your board(s). The 3D view, in particular, can clear up common handoff errors such as manufacturing with components inserted on the wrong side of the board.

Altium has ventured into some historically dangerous territory with cloud-based EDA, but they’ve chosen a strategic insertion point that nullifies the usual objections. Typically, we hear that design teams don’t want to use any EDA system that puts their design data into the cloud – due to security concerns. Recently, though, those attitudes appear to have softened, due to the improved security of cloud services and the realization that in-house security at most companies can be considerably weaker than what’s available in the cloud. Altium, however, has chosen to introduce these cloud services at a point where the design would be leaving the building anyway – at the point where the finished design is sent to manufacturing. It’s easy to buy that a secure cloud service is a safer bet than emailing zip files or uploads to another company’s ftp.

Altium’s vision for 365 goes beyond cloud-based sharing. Most design teams face considerable challenges in maintaining component libraries and in tracking availability of components from various distributors. Thanks to Altium’s acquisition of Octopart a few years back, as well as EE concierge, the company has a nice platform for comprehensive library aggregation, which makes available a giant repository of components with complete sets of views – footprint, schematic, 3D, etc., as well as current data on availability from a wide range of distribution sources. Having that data available and updated at design time – particularly in a cloud platform that can be shared between design, manufacturing, and others – allows PCB and system designers to avoid last-minute fire drills by designing in components from the beginning that meet the design goals, are priced to fit the BOM requirements, and are available for manufacturing.

The future potential for real-time collaboration between system design, electrical design, mechanical design, component distribution, and manufacturing forms an intriguing roadmap for Altium 365. Clearly what was announced this week is just a first step in the evolution of this methodology.

On top of Altium 365, the company also announced significant enhancements to Altium Designer itself with the Altium Designer 19 release. Altium says their priorities for AD19 included stability, performance, and improved physical design capabilities (along with support for Altium 365). On the stability front, Altium says they’ve fixed or implemented a massive 1,500 bug reports since the previous release, which should have a noticeable effect on stability and usability. Interestingly, Altium uses BugCrunch, an online facility which allows users to vote to prioritize bugs, as well as to report them.

On the performance front, Altium attacked areas that have been sticking points for users. For a sample BOM generation, for example, runtime dropped from four minutes down to twelve seconds. At the recent AltiumLive 2018 event, Altium demonstrated significant speed and performance improvements in many areas of Altium Designer.

Functionally, Altium says that their users’ priorities have included high-speed design, 3D multi-board, routing, and library management. In response to that, Altium Designer 19 includes Z calculation and differential pair routing enhancements for high-speed design. For 3D multi-board, AD19 has  a completely new 3D kernel – based on a true mechanical-CAD system, and enhanced rigid-flex support, including the ability to visualize folded multi-board and rigid-flex design. On the routing front, AD19 has a “friendly” component move that automatically reroutes traces for moved components (tip: try this one out with simple components first), a “follow” mode, stacked microvias, and pushed trace glossing (much nicer push results than in the past). For library management, AD19 features much faster part search (the company claims more than 10x improvement), a unified components panel, and “faceted” search that allows grouping by footprint, for example.

Cumulatively, the direction Altium is taking with these announcements is a mix of introducing their vision for the future of electronic system design along with responding to the feedback and direction from their user community. Over the past several years, Altium has gained significant traction in the higher-end PCB market – gaining market share against their entrenched competitors, and dominating the seat-count among professional-level PCB design tools. It will be interesting to watch how Altium’s strategy works against other industry leaders such as Mentor and Cadence, and how the competition and market will respond to Altium’s direction.