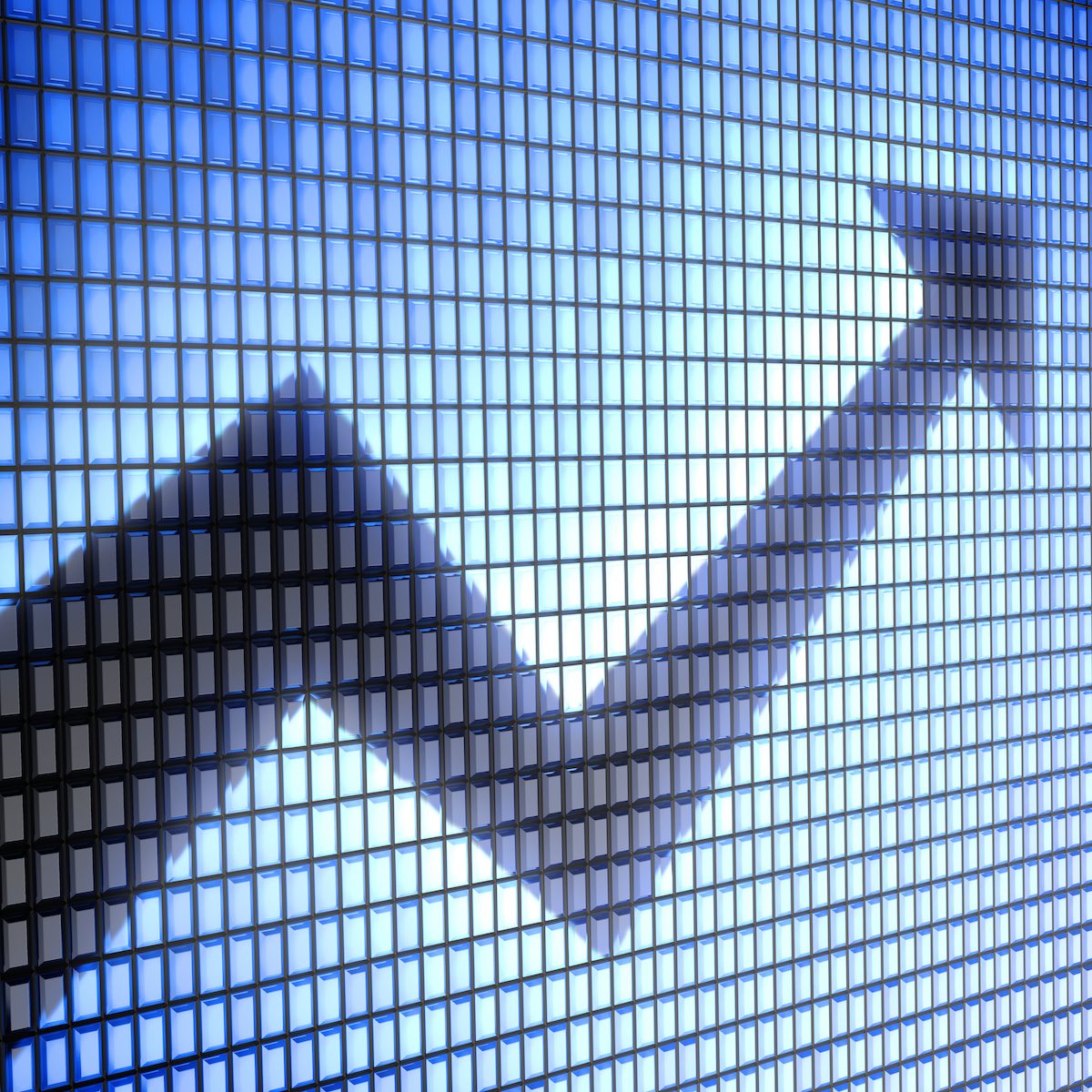 With the announcement that the company became profitable in Q1 2017, that year-to-year growth will exceed 700%, and that 2017 revenues will pass the $100 million mark, Achronix has successfully made the challenging transition from speculative FPGA startup to viable, self-sustaining company. This alone is a remarkable achievement, in the wake of numerous well-managed enterprises that tried and failed to reach that same elusive milestone. The road to “profitable FPGA company” is littered with the smoldering remains of decades worth of dead startups.

And, it’s not like Achronix just started out with the perfect plan, or even the building of a better mousetrap. The company was actually founded on the idea of creating asynchronous FPGAs that could achieve many times the performance of the then-current state-of-the-art for programmable logic devices. The world would rush to buy a faster FPGA, right? Turns out… no, so Achronix pivoted. They launched their much more conventional Speedster FPGA family, with hard IP specifically tailored to target markets, fabricated on cutting-edge Intel 22nm FinFET technology. That decision won them some key customers, some sustaining revenue, and some respect in the market.

Achronix followed that success with several add-ons that increased value to their target customer base. They had established value with Speedster in acceleration, so the company launched premade accelerator boards based on Speedster FPGAs aimed at HPC and networking acceleration. For many customers, this saved the hassle and expense of designing their own board based on the FPGA, and it helped them get their product to market faster.

Still, trying to maintain a differentiated FPGA against the hyper-entrenched Xilinx/Altera duopoly is a long-term losing proposition. Achronix needed a sustainable differentiator – a defensible moat inside which they could carve out a unique business and presence. That magic differentiator, it turns out, was entering the embedded FPGA IP business. You know – the one we talked about last week when we wrote about FlexLogix.

The significance of embedded FPGA for the FPGA market cannot be overstated. Without the availability of embedded FPGA IP, the FPGA companies have a choke hold on the idea of programmable hardware. If your design falls in the realm that currently “requires” hardware programmability – neural network inference, embedded vision, data center acceleration, software-defined radio, software defined networks, and so forth, you have no alternative but to buy your programmable logic in FPGA form from an FPGA company. Even if you’re designing your own custom ASIC or ASSP to attack a critical problem, you have to park an FPGA next to it and pay the margins demanded by the FPGA companies.

With the availability of viable embedded FPGA IP, however, all that changes. Putting the FPGA fabric on the same die with your custom hardened logic offers great benefits in performance, power consumption, unit cost, form factor, and board complexity. If you’ve got the wherewithal and the business case to be designing your own chip, it’s a big win.

The catch, of course, is that FPGA companies do this programmable logic stuff for a living, and it isn’t simple. That’s the advantage of having an actual FPGA company like Achronix supplying the FPGA IP. They have experience integrating the FPGA fabric into a chip, a proven set of design tools, and a significant number of design successes with the fabric/tool/integration combo. Because a custom chip design represents an enormous risk, reducing that risk with a key IP supplier who uses their own IP in production chips brings a lot of peace of mind.

As a challenger to the heavily-entrenched Xilinx and Intel/Altera, Achronix can afford to take the bold step of offering their fabric and technology as IP, where the established players would be somewhat selling the keys to the kingdom with such a move. Achronix expects about half their revenue to come from IP licensing, and the other half from a combination of their stand-alone FPGAs and their boards, modules, and chiplets.

Ah, good catch. We almost caught you snoozing there, huh? Yep, Achronix plans to offer “Speedchip” chiplets for system-in-package integration on silicon interposers. That means you could assemble your system at the package level and include Achronix FPGAs along with whatever else your application requires – memory stacks, processors, analog stuff, etc. So far, Achronix has disclosed almost nothing about Speedchip other than its planned existence. We’ll have more information on Speedchip when it becomes available.

The Achronix complete offering, then, will consist of their Speedster FPGAs (and pre-designed boards using those FPGAs), Speedchip chiplets, and Speedcore eFPGA IP. All of these products are focused on the rapidly exploding acceleration market, where programmable fabric combined with conventional processing in a heterogeneous computing environment can offer substantial benefits in performance and power efficiency. All of these products are supported by Achronix ACE design tools, which now have a significant number of successful designs through them, and which have been viewed favorably by the (limited number of) actual customers we’ve asked.

Achronix plans to grow their headcount significantly – 35% by the end of 2017 – in order to support this growth and to develop new products to add to the mix. This is an unusually large growth spurt for a semiconductor startup. The company says they’ll be hiring in Santa Clara, Bangalore, Shanghai, and Beijing.

The wide range of acceleration applications currently emerging may represent the largest growth segment in semiconductors over the next few years. By focusing exclusively on that segment, Achronix is going for the meat of the market in programmable logic, without the distraction of supporting the many legacy application areas that the big two FPGA companies own. Between AI systems with machine learning, deep learning, embedded vision, and compute acceleration, there is a lot of green pasture to capture. At the same time, 5G infrastructure will have similar demands for hardware acceleration, rounding out Achronix’s target space.

Don’t expect Achronix to go blasting by the big FPGA players any time soon. They are well established with formidable technical resources and remarkable product offerings. But, don’t count Achronix out either. The current situation and their strategy seem to have them poised for some strong growth and some significant “spoiler” plays. It will be fun to watch!