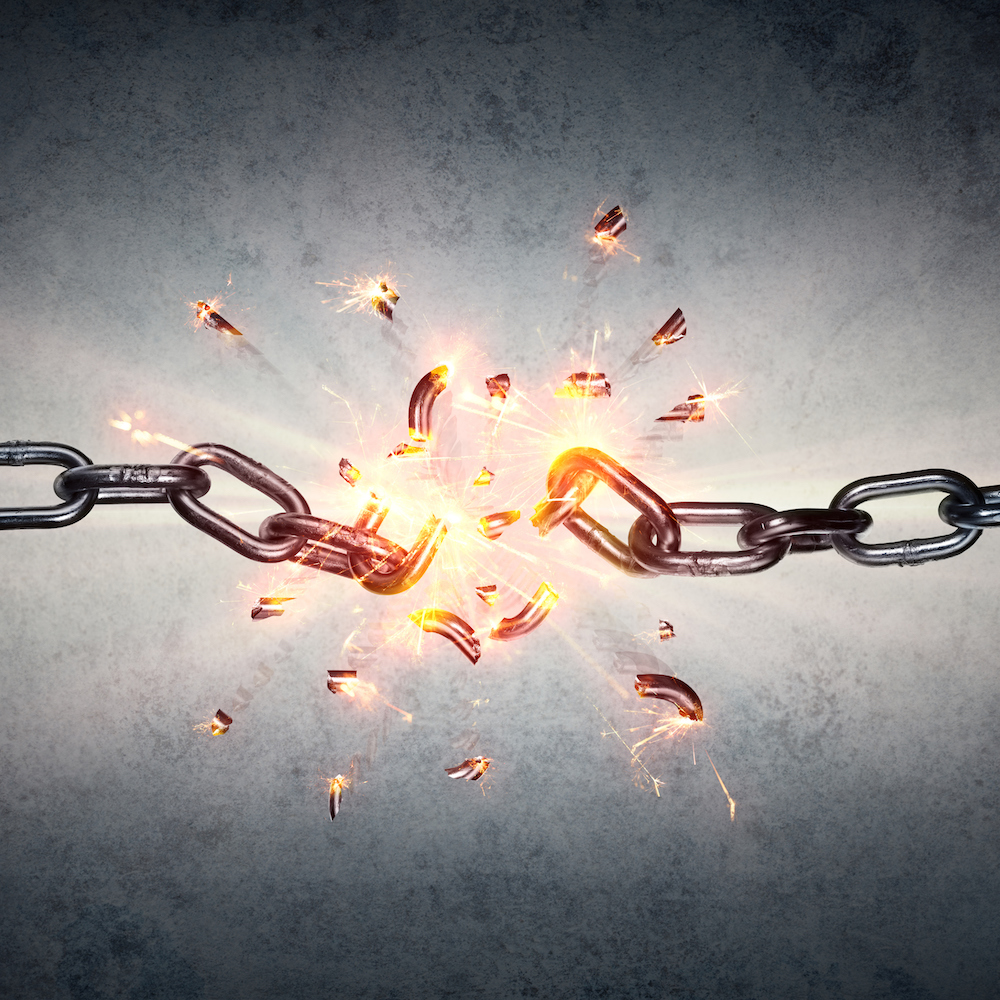 For IoT devices, it matters that the system be able to power itself down when not doing anything. So it matters that critical data remain in place when power is off – meaning that it needs non-volatile memory. Which, today, would be flash. And serial flash can be a good way to add such a memory with a modest footprint.

But, let’s face it: serial flash devices are entirely submissive: they do only what they’re told, and they do it only when they’re told to. Want to store some data? You have to tell it what data to program where, then issue an instruction to program It, and then monitor progress. Except that, in this case, “you” isn’t you; it’s the CPU.

Traditionally, the CPU is total and absolute master, directing every last step that the flash takes. It has to micromanage every detail. And, by the way, you can’t store just a few bytes of data – say, the most recent sensor reading – if that’s all you need.

Or, at least that’s how it works with conventional flash. Let’s review that process, since it will illuminate some of the challenges that Adesto is addressing with their new FusionHD serial flash family. In order to maximize capacity, flash architectures make some tradeoffs. Here are some traditional assumptions:

So that means, if you want to change only one byte, the CPU needs to:

If you’re dealing with large chunks of data – say those cat videos you want to share – this may not be much of a limitation. Indeed, we’ve been successfully living with this for a long time now.

But what about the IoT? We’re not necessarily storing large chunks of data. We might be storing only a few bytes that represent some recent measurement. Is it worth the effort to redo a whole block (which could be thousands of bytes) to update just a few? It’s doable, but it’s inefficient. And, if long-term performance is considered, you’re rewriting many bytes many more times than would seem necessary, which shortens the life of the memory.

Finally, the CPU has to manage all of these details – including polling to determine when the programming operations are complete. That could take a while – time during which the CPU could otherwise be taking a well-deserved nap.

So, with that background in place, Adesto has announced their FusionHD memories. And they’ve taken several steps to make the architecture much more useful for small-data and low-power operation. Some key changes:

They’ve then included two important features for allowing the CPU to hand off operations and go to sleep while they complete:

So there are two ways of programming this device. Programming an entire page will put the contents of the buffer into the designated page – after erasing the page. The device manages this itself; the CPU doesn’t need to micromanage it. Alternatively, if you want to change only some bytes within a page that’s already been programmed, you can make use of a Read/Modify/Write (RMW) command that, to the outside world, alters only bytes that are changing.

With a traditional flash device, programming starts automatically when the buffer is full. That’s not how FusionHD has to work. You can fill the buffer completely or partially and then issue a command to start the programming process. The CPU can also specify where to program the buffer, which allows wear-leveling, if desired (to ensure that all bytes get exercised and wear out evenly rather than just a popular few bytes).

However you program the device, the CPU no longer has to track the process. The memory chip effectively takes the instruction and says, “Got it. Go take a nap; I’ll wake you when I’m done.” And the CPU can sleep – or pay full attention to some other duty that calls – until interrupted by the memory. In other words, the memory is no longer entirely submissive: it’s got some level of self-sufficiency.

Programming can also be done very quickly, so that, in the event that power fails, the buffer contents can be quickly programmed to keep them from being lost during the outage. A local capacitor (with a diode to isolate it to the memory) can keep enough energy around to complete the programming before everything goes dead. This is in contrast to a traditional flash, where an entire block must be read, erased, and reprogrammed – not doable quickly.

The device also has a 4K-byte block that can be erased and programmed. But the CPU must be involved during that process to keep feeding the 256-byte buffer.

So you end up with a memory that’s much more amenable to storing small chunks of data – more typical of the IoT – while opening up the system for significant power savings – also a need for the IoT.

They’ve included a couple of other features in the device. They’re not really related to memory per se, but Adesto says that they’re helpful and inexpensive to implement, and they reduce cost and/or provide the CPU with yet more opportunities to sleep.

Finally, they’ve made a commitment to a long product lifetime. This is intended, in particular, to make these devices attractive to the medical market, where development and approval times can be long and where equipment might also have a long lifetime.

One thought on “A Self-Sufficient Serial Flash Memory”