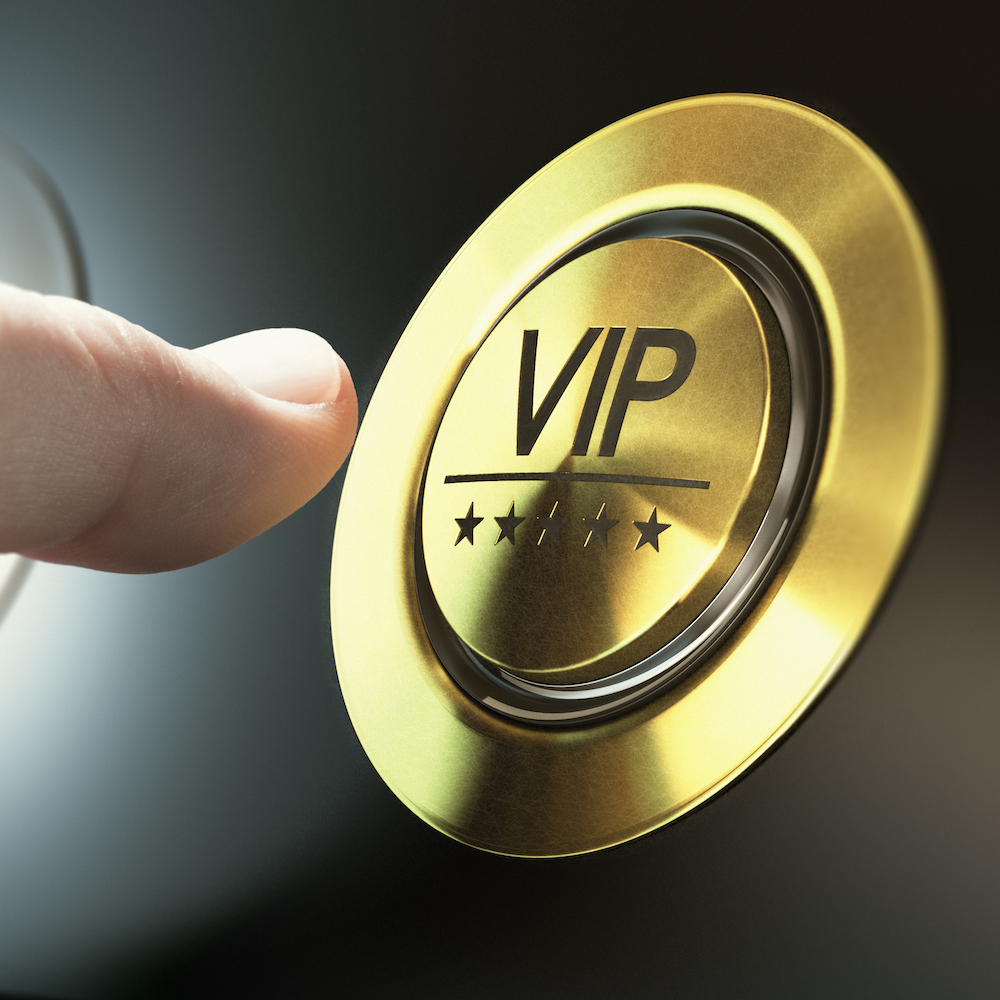 A Modem Bundled with Time

“The ultimate of being successful is the luxury of giving yourself the time to do what you want to do.” – Leontyne Price

There’s something to be said for good service. When you eat at a fancy restaurant or check in to a nice hotel, you expect exceptional service. That’s part of what you’re paying for, not just the creative antipasti and the fluffy pillows. When you take your Rolls-Royce in for an oil change, you’re treated better than at the Hyundai dealer. (McLaren owners don’t take their supercars in for service at all; the technician comes to you. Possibly in a helicopter.)

There’s a company in Utah that thinks IoT designers deserve that same kind of red-carpet, white-glove, four-star service. And it’s not just for the rich ones designing gold-plated gadgets. Quite the opposite, in fact.

“Sometimes you have to move beyond the ‘make vs. buy’ decision,” says Steve Garrett, Chief Product Officer at OptConnect. “The real decision is ‘operate vs. use.’” In other words, do you want to be in the business of managing your IoT device’s wireless connection, or do you want it to just work? Do you want to be the guy responsible for maintaining 24/7 connectivity, pushing firmware updates, and billing the customer for the data plan, or would you rather slip a few bills into someone’s palm and make it his problem? In short, are you the concierge or the customer?

Lots of design teams are new to the whole IoT thing. They’re experts in elevators, or industrial turbines, or retail kiosks, or vending machines, but they’re new to Internet connectivity, wireless protocols, and the nuances of cloud services and carrier contracts. This we already know, and there are plenty of hardware companies selling ready-made modems for exactly this crowd. Just plug in the modem and you’re done. Instant cloud connectivity!

Not so fast. There’s still the small issue of wireless service, whether it’s Wi-Fi (short range) or LTE (long range). Organizing wireless data plans for a few hundred devices can be tricky in itself, never mind the headaches of dealing with the monthly data caps, service outages, and billing. And what happens when 90% of your devices in the field are adequately covered by one wireless carrier, but not the other 10%? Now you’re dealing with two (competing) carriers, at least. As Garrett says, do you want to be operating your wireless infrastructure, or just using it?

OptConnect goes a step beyond selling modem hardware and an in-house cloud service. They wave their magic wand and promise to make it “just work.” Think of it as concierge service for IoT designers.

The company started out managing ATMs and branched out into other types of unattended equipment: wayfinding kiosks in airports, digital road signs, smart vending machines, and so forth. The common factors were widely spaced-out equipment and customers with zero interest in the plumbing behind their own equipment. They wanted remotely connected devices without the fuss of managing them. Enter OptConnect.

Other IoT modem vendors offer “a box, and plan, and a prayer,” says Garrett. His company delivers the first two, combined with staff to set up and manage the relationship with wireless carriers, configure the modems, oversee OTA firmware updates, and monitor the health of the deployed hardware. All activity is kept hidden behind the curtain.

The company’s latest modem, dubbed “ema” (embedded modem architecture) is barely 1.25 inches on a side and supports both AT&T and Verizon LTE Cat 4 networks. The dual-SIM, dual-carrier feature allows OptConnect to select the best network for any given installation (in North America, anyway), and to switch from one carrier to the other in case of an outage – or if the competitor offers better contract terms. Again, this is all hidden from the customer.

The company’s business model reflects its no-fuss ethos. Customers pay for the modem hardware, plus a recurring monthly bill with a single line item for all support and carrier contracts.

OptConnect calls this “Connectivity-as-a-Service,” which certainly resonates with the zeitgeist. We’ve come a long way from the Hayes Stack modems and their ASCII command codes. Now you can simply whisper commands to your CaaS provider, and it happens. This feels like progress.