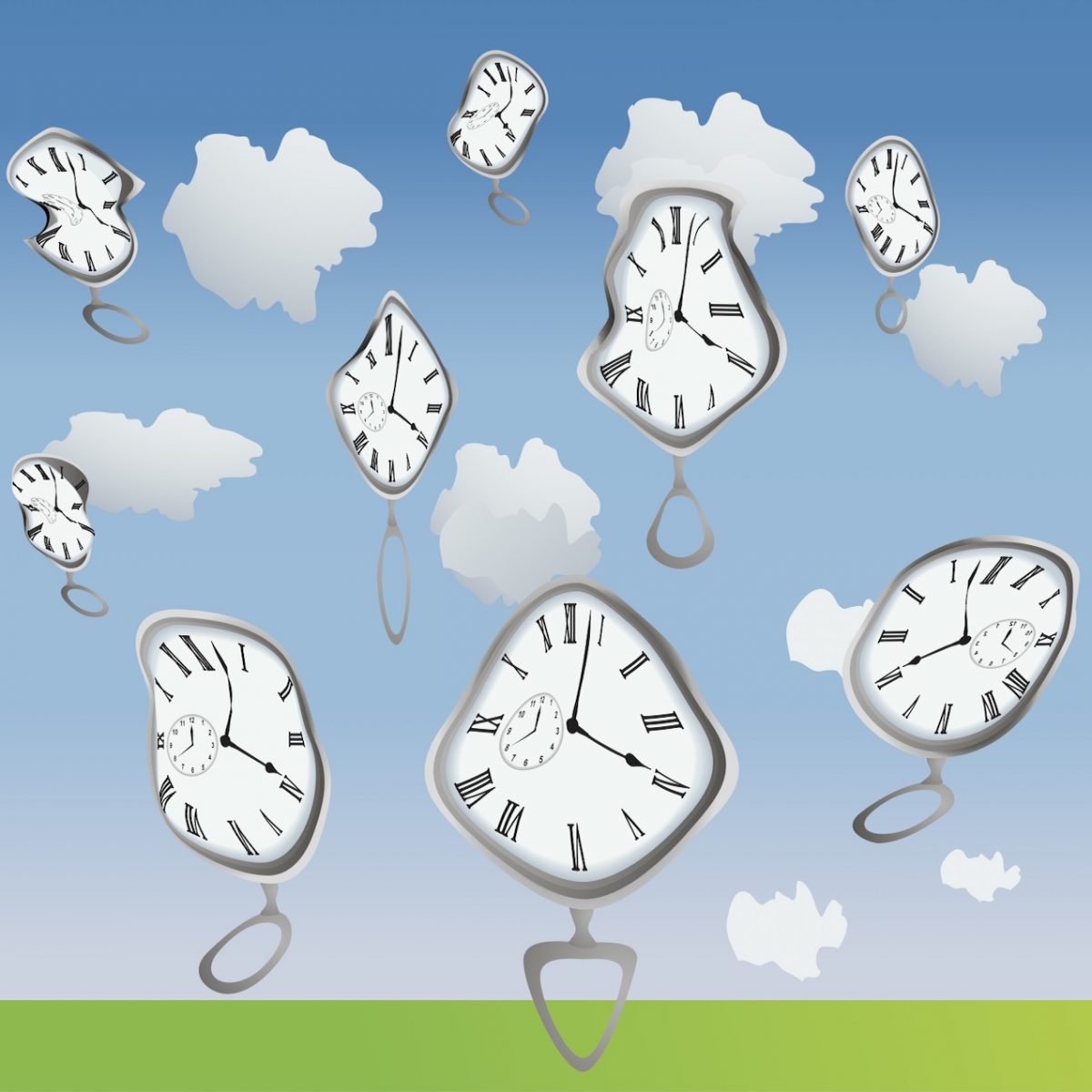 The Persistence of Memory

“If you optimize everything, you will always be unhappy.” — Donald Knuth

Q: When is a cache not a cache?
A: When it’s a Memory Request Optimizer.

If that sounds tautological (aren’t all caches memory-request optimizers?), then you haven’t talked to Performance-IP, a small startup in the Boston area. P-IP has a patent-pending way to speed up your system’s slow accesses to external memory by interposing some clever logic of its own.

The company’s MRO (memory request optimizer) sits between your system bus and your memory controller – like a cache. But it’s not a cache. It monitors requests for external memory reads and supplies data from its own internal storage. But it isn’t a cache. It’s smart about how, when, and where your system is accessing external memory, so it can cut latency by huge amounts, but without being a cache. Its benefits are measurable but also somewhat unpredictable. But it’s still not a cache.

The MRO logic doesn’t have traditional cache tags, so it’s not technically a cache. Instead, it has “trackers,” which serve a similar purpose but in a different manner. You can configure the number of trackers in your implementation of the MRO (it’s supplied as Verilog), so you can tune the number of trackers to balance performance against area and power. As a rule of thumb, you’ll want about 10–20 trackers, although some benchmarks show marked improvement with only four.

The MRO does store data locally, like a cache, and that’s one source of its performance-enhancement capabilities. Its local storage (P-IP calls them response buffers) is undoubtedly faster than your external RAM, so any read “hit” is a performance win.

But its trackers are also proactive, and they will prefetch data based on what they observe about your code’s locality of reference. If its internal statistic-gathering mechanism suggests that you’re accessing a certain range of addresses linearly, it’ll prefetch the upcoming data for you and store it in its response buffer. If all goes according to plan, you’ll be able to skip a couple of external memory reads entirely.

It’s this proactive prefetching that is the other source of MRO’s performance. Unlike a memory scheduler, the MRO doesn’t ever rearrange or reorganize memory accesses. Nothing ever gets delayed, or hoisted up to the front of the queue. Instead, it attempts to apply some rationality to your system’s scattered memory accesses, looking for locality where the compiler couldn’t find any. This is particularly fruitful in multicore and multi-threaded systems where each thread might be perfectly linear, but the combination of all threads/cores together makes for a haphazard melee for memory. MRO tries to stand above the fray, looking for overall patterns that can be exploited for gain.

Once you’ve simulated, configured, and installed your MRO, you still have some run-time options available to you. It has three speeds: low, medium, and high (as well as “off”). The distinction is how aggressively the MRO will prefetch data that it thinks you might want. Set the mode too aggressively and you might generate more false fetches than you would see at a lower setting. It’s hard to predict which setting will work best with what software – which is why it’s programmable. Apart from these configuration settings, the MRO is entirely invisible to software. Sort of like a cache.

Performance-IP has lots of benchmark results on its website to show how MRO performs in various modes, with various test suites and various memory speeds. With things configured just right, they’ve seen 88% reductions in memory latency and 50% improvements in CPU performance.