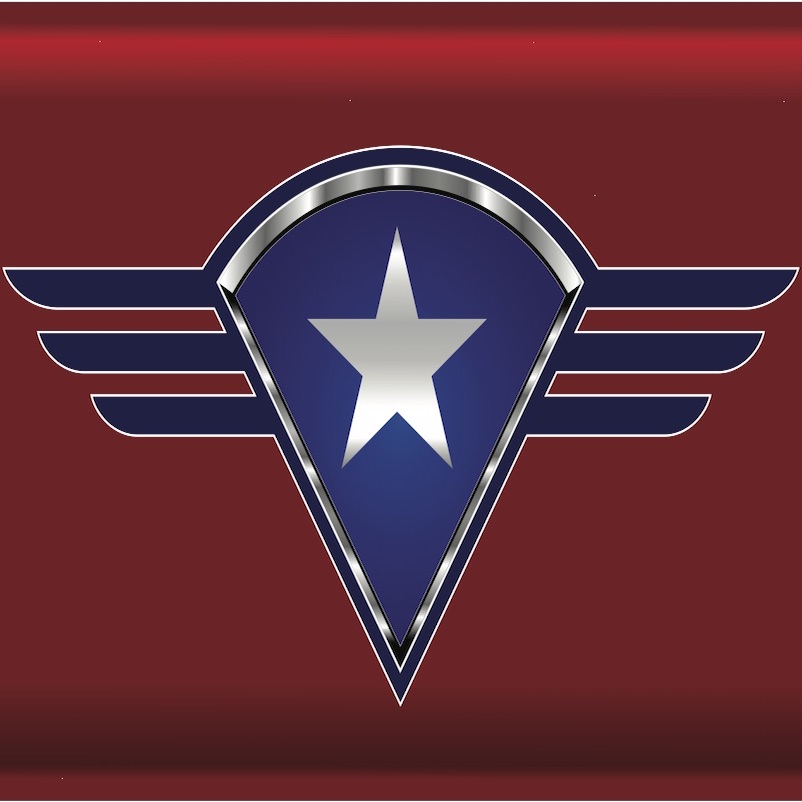 “I have a soft spot for Batman, because he doesn’t have any super powers… and he’s pretty dark.” – Peter Dinklage

Followers of Silicon Labs will already be familiar with the company’s amphibious avenger, the radioactive byproduct of Norway’s Energy Micro and Texas-based Silicon Labs. It’s not the first acquisition SiLabs has made, nor does it appear to be their last adventure. But my stars, Grandma, that gecko is kicking some detachable tail.

Like most comic book superheroes, this gecko has special powers. In the most recent installment, it was revealed that Mighty Gecko has wireless capability. It can hear through walls! It can communicate telepathically! It can pop popcorn from 30 paces! Okay, maybe it’s a bit low-wattage for that, but you never can tell with these superpowers, can you? Better safe than sorry.

To the engineering minded, the new EFR32 Mighty Gecko chips now have 2.4-GHz multiprotocol interfaces. And it’s the “multiprotocol” part that’s interesting. Gecko has supported 2.4-GHz ZigBee for a while, or Wi-Fi, or Thread, or Bluetooth, or your own made-up proprietary protocol. But all of them at once? That’s amazing!

What the new chips have over their predecessors is more memory and more firmware that allows them to switch among all the various 2.4-GHz radio interfaces at will. And while that may seem kind of pointless – wouldn’t you just pick an interface and stick with it? – it’s actually pretty handy in practice.

Take a smart home gadget, for example. The customer brings it home, tears open the box, plugs it in, and downloads the companion app. Then – without reading the directions, natch – he tries to access his gadget through the new phone app.

If you’ve done your product design right, it should just work. Which means, your gadget probably needs to wake up with Bluetooth enabled and be ready to talk to the phone app, even if you never use the Bluetooth interface again after that. You might only need Bluetooth for that initial 60-second setup period, and from then on, it’s a Wi-Fi gadget. But that temporary Bluetooth link adds immeasurably to what your colleagues in marketing call the “out-of-box experience.”

Once the gadget is up and running, maybe it uses ZigBee from then on. Or whatever. Maybe it’s nothing more than an exotic garage-door opener: the Lift-o-Matic 3000, now with more IoT! Jumping back and forth between two or more wireless interfaces is becoming more useful all the time, and consumer-level users can’t be expected to configure those interfaces properly by themselves. You need one MCU that can hop onto the most convenient signal, then hop back off when its work is done.

Within limits, a new EFR32 chip can even be a bridge between two wireless networks, such as ZigBee and Bluetooth. It won’t make a good high-speed network switch, by any means, but it’s capable enough to camp on both networks (intermittently) while monitoring both for commands, interesting data, or feedback. Got a ZigBee mesh network that’s controlled from a Wi-Fi-enabled machine? Mighty Gecko has got you covered. Bam!

Because IoT security isn’t yet all it could be, the new Mighty Geckos have on-chip crypto logic to take the load off the processor. In fact, it’s got two sets: one for the radio and one just for software. That means an encrypted radio stream doesn’t have to steal the crypto hardware away from applications, or vice versa. Your code can encrypt/decrypt data independent of anything that’s happening on the radio at the time. Pow!

When we play with our smartphones, we naturally assume they can handle Bluetooth, Wi-Fi, and cellular communications all at once. You don’t hang up on a caller to check Facebook, or disconnect from Wi-Fi to connect a headset. They all work at once, enabling and disabling network connectivity as needed. That’s essentially what Mighty Gecko is doing, minus the cellular part.

It may not be able to leap tall buildings, but, for the right type of designer, Mighty Gecko might still save the day.