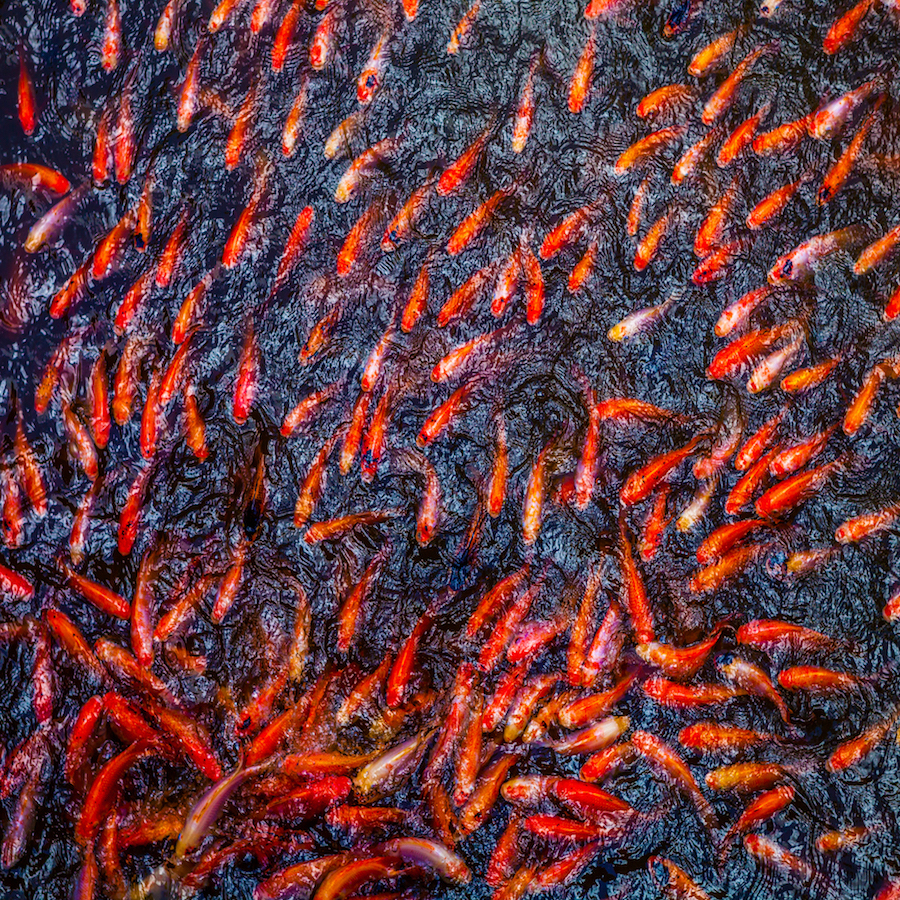 eFabless Moves Engineering into the Gig Economy
by Bryon Moyer

This is a story with a flipside. Probably a couple of flipsides, actually. And it has me rather conflicted.

It’s a simple story about a new way to design circuits, leveraging ideas from other industries. Uber was called out by name as an inspiration, although, as we increasingly see, Uber isn’t necessarily an ethical model to follow. But there are others in that same space, and it’s the common ideas that apply. And we’re going to apply them to design.

Today, if you need a circuit of some sort, you have a couple typical options. The older, more traditional one is that you hire engineers and have them do the design for you. A more recent option goes to off-the-shelf IP to fill this need. It’s been a make-vs.-buy world ever since.

But those two predate the so-called “gig economy,” where, as a worker, you’re not affiliated with any particular company exclusively. You work when you want on what you want. Today you work for this company; tomorrow for another. You might work for both at any given time – drivers may have both Uber and Lyft gigs at the same time.

The benefit of this? Well, in general, it brings flexibility and freedom. You can engage in a particular business without the effort of breaking in to closed communities like taxi drivers, which use medallions as a way to limit who gets to drive and how much competition there is. To look at this in more detail, however, and to assess the downsides, we need to pause and sketch out how circuit design gigs work.

A Call to Arms

This process is being launched by a company called eFabless. They act as the ringmasters in crowdsourcing designs. They deal with two communities: companies that need design work – I’ll call them buyers – and (presumably, freelance) designers – which I’ll call competitors*. The high-level process works like this:

Will people sign up for this? Evidence suggests, “Yes.” Their first challenge was a low-power bandgap regulator; power was the parameter by which they’d be judged. And they got 75 sign-ups. 75 competitors vying to be paid for this design.

Given how expensive commercial EDA tools can be at aggressive nodes, you might wonder how this works – how eFabless could compete with the Big 3 using what are essentially free tools. And this is where they’ve limited their market intentionally: they don’t go for the ultimate FinFET-fest at 10 nm. At present, they’re focusing on 90-350 nm, with particular interest in analog, which, they say, requires a smaller test suite to validate. High-voltage circuits are another promising area. So this isn’t mainstream, at least, not at this point.

They also see this as a way for smaller companies to participate in the market. We’re used to masks costing millions of dollars, but not at these older process nodes. If you have the luxury of time so that you can fill part of a shuttle wafer (200 mm), then costs to produce can be on the order of some hundreds of dollars per square millimeter of die area.

Who are the Winners?

So, having looked at how this works, what are the pros and cons? This can really be answered only by looking at the individual stakeholders.

Let’s start with the buyers. For small companies, this gives them access to temporary design resources that they might not be funded to hire outright. And they don’t have to keep them on after the project is complete. They get to set the price they’ll pay – assuming it’s high enough to get designers interested. And they have no employer obligations to the designers – no benefits, in particular.

How about eFabless? They get a cut of the winnings, so they have an incentive for this not to be a race to the bottom on price. Much of this will, of course, work to pay off initial investments in the infrastructure and tools. It’s harder to say what their ongoing costs would be. While much of this might look like a low-cost software model, they will need consultants to help define projects. And, in the event that a winning designer doesn’t stay the course, eFabless picks up responsibility.

And then there are the competitors, and this is where my stomach churns a bit. Certainly, for designers looking to work part time on their own terms, this is great. Perhaps you’re between jobs; you can patch the income gap this way.

They also mention that some of the competitors are retired and doing this just for fun or to keep their tools sharp. They might even be willing to do it for free, since income isn’t their primary motivator. That’s why I think it’s important that there be a fixed price so that people who don’t need the money can’t impoverish those who do.

One of the less obvious benefits is the very fact that someone of retirement age could participate. Silicon Valley is rife with rumors (but no lawsuit-quality proof) of rampant ageism. If you have “too much experience” on your résumé, it’s not likely to get many (or any) responses. Sand Hill at one point declared (and later walked back) that older folks simply can’t have new ideas. Well, this is a way for them to get back into the game and challenge that malarkey.

What about the downside? Well, my first question was whether this threatens traditional jobs. To a certain extent, it doesn’t – at present. That’s because they’ve focused on a narrow segment. But if this became a more common thing?

Part of me sees this as tossing food into a koi pond or a trout feeding trough: a chaotic frenzy of fish pushing each other out of the way, each trying to be one of the few that actually gets a morsel. I mean, here’s the deal: if you participated in that first project, then you were one of 75 such participants, only one of which would actually get paid. That’s a hell of a crapshoot. In fact, those odds are twice as bad as the worst roulette odds (single number, 35:1). From a pure efficiency standpoint, it’s horrible: 75 times the amount of work being done to get a single design complete.

If you’re not the winner, you could still make some money by marketing your design as IP. That’s better than nothing, but it’s still a longshot: that first project had one winner and then an immediate 74 IP competitors.

I have to admit that some of this comes from a rather old-fashioned sense of what work used to be. There was a social contract such that, if you worked hard, you could count on some stability and raise a family and have a life (at least for some segments of the population). That has eroded significantly – more in some areas than others.

In fact, it’s a little too easy to mentally conjure up the kind of evil Hollywood bosses that would laugh in the faces of all the losers they bested. The reality presumably isn’t going to be that stark (except maybe in a few cases – there’s always that guy…). But if engineering becomes one of those disciplines where, one in a hundred times you get a win, is that a career? Will it become like football, where you have to earn as much as you can in the first decade because you’re worn out after that, and then you compete for scraps? (Has it already become that?)

I don’t want to wax too melodramatic, but there’s something about quality of life that’s becoming less available to your average Joe. And this design crowdsourcing effort, intentionally or not, can feel consistent with that narrative.

And so I’m conflicted.

What do you think? Is this an efficiency play, giving broader access to start-ups and engineers that are poorly served by the standard market? Or does a move like this start a gradual erosion of the value of engineering and a shift in economic power? Let us know your thoughts in the comments below.

* Participating in the project includes averring that there are no conflicts of interest or violations of employment agreements by designers looking to moonlight for a few extra bucks. Design liability falls to the winning competitor; liability insurance is not required to participate.