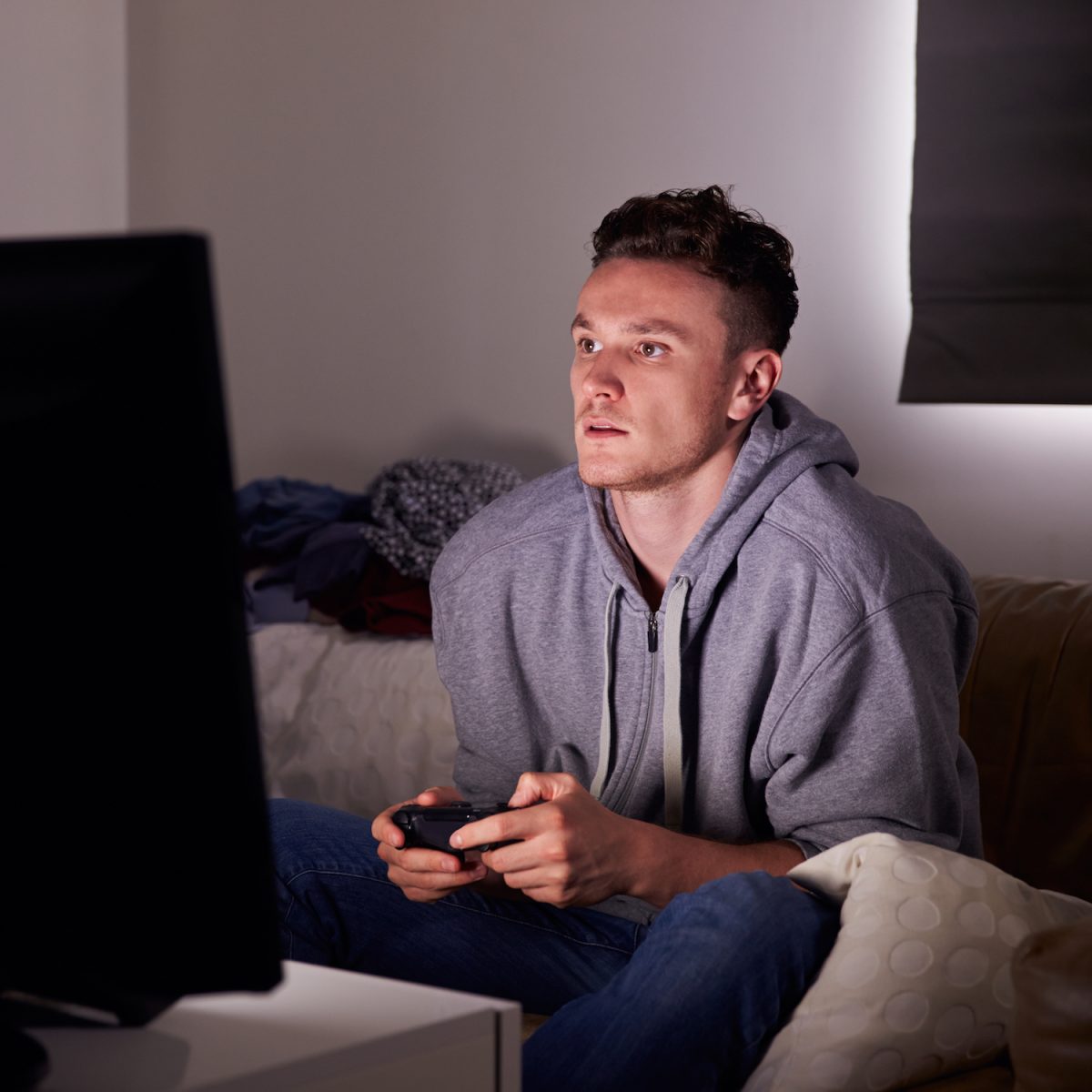 It feels great to finish a printed circuit board (PCB) project, doesn’t it? By the time a project goes out the door, the design feels almost like a child you’ve raised. You’ve nurtured, guided, argued, questioned your own competence, and even fought. Then, at the end, you’ve finally settled into a nice rhythm of blissful acceptance where you realize you’ve done your best, and your creation will now have to head into the world to stand on its own.

Then, liberated by the emptying of the nest, you archive all those design files, buy a couple Hawaiian shirts, plunk down some cash on that 2-seater sports car you’ve always wanted, and head out for the open… wait, what? Your design is back? Sleeping on the couch in the lab? It’s moving back in because it “stopped working”? Ugh.

Yep. Apparently some guy down the line put your board into one of those shake-and-bake machines to see how it held up under stress and… it didn’t. Things flexed and resonated and solder joints weakened and connectors didn’t quite do their thing. Now, it’s moved back into the basement and you’re supposed to “fix” it.

Today, the relationship between board and designer has gone way past the traditional boundaries of completing all the routes and minimizing the BOM. We have to worry about signal integrity, manufacturability, thermal issues, and a host of complicating factors that have almost nothing to do with the simple, elegant business of connecting pins with FR4 and solder. We’ve adapted to the new role, of course, equipping ourselves with an arsenal of analysis tools that help us see our simple circuit in new and exciting ways, complete with colorful 3D charts, graphs, and renderings. The whole point is to catch those pesky downstream problems before they arise, design in a little thoughtful prevention, and head off for Maui at the end of the project, secure in the notion that we won’t get that 5AM-Island-Time phone call, telling us that we’re needed urgently back in the lab.

One analysis capability that has not been available to us, however, is a tool to tell us how our design will respond to physical threats like vibration and acceleration. Honestly, for most of us designing boards, we wouldn’t even know where to start. Engineers typically just try to over-design mechanically, throwing in a few extra mounting screws, buying slightly more expensive connectors than we might otherwise need, and quietly burning a little incense when we send the prototypes out the door to try their luck in the torture chamber.

Even the mechanical experts don’t fare much better. The complexity of doing finite-element modeling of a populated PCB board so that an accurate analysis can be done is usually so prohibitive that they just throw their hands up and rent some time in a HALT (highly accelerated lifecycle testing) machine, where their boards are cooked and wiggled until something breaks. Then, the baked and broken pile of parts is put into a bag and sent back to them (COD, of course), with instructions for them to “fix” it.

This week, Mentor Graphics announced a new analysis tool that should change all that.

Mentor’s new Xpedition Vibration and Acceleration Solution can simulate your design – way back during the layout process – to determine mechanical reliability and reduce field failure rates. Since you already (conveniently) have a layout model of the design, it can supplement the layout information from an extensive library of over 4,000 unique 3D solid models that are used to create highly defined parts for vibration and acceleration analysis. Mentor says, “The 3D library allows users to easily match geometries to their 2D cell database. Designers can assemble the parts models on board and automatically mesh them for performance analysis, including stiffeners and mechanical parts. The system modeling tool is ultra-fast, since it can model over 1,000 components per minute.”

The resulting simulation will let you know what parts of your board (and associated connectors) are likely to fail first, giving you a variety of visualizations to identify and correct trouble spots. The goal is, of course, to hand off a design that will sail right through the HALT process and on to manufacturing, skipping the step where it comes back home to sleep on the sofa and raid your refrigerator. Mentor says the tool can even catch issues that might not show up during physical testing, detecting components on the threshold of failure that might be missed during the HALT process.

In addition to vibration analysis, Mentor says the tool can check for acceleration stress for specialized applications. The tool analyzes pin-level Von-Mises stress and deformation to determine failure probability and safety factors, providing detailed stress and deformation plots, and three-axis user-defined force vector (X, Y, Z) simulation – giving you some quantification of the results, rather than simply highlighting potential trouble spots. If you were planning to bolt your board to, say, a rocket, it would be nice to know how it would work with a few constant Gs tugging on it.

Mentor has analyzed the tool’s results on a number of real-world customer designs, comparing predicted failures against HALT results, and they’ve found a strong correlation. This correlation appears to validate the tool’s role in early detection and correction of potential failure modes much earlier in the design cycle, shortening and raising confidence in development project schedules, and increasing reliability in the finished product.

The point of the Xpedition Vibration and Acceleration Solution is not to do away with HALT testing or downstream mechanical analysis. The point is to give PCB designers an additional tool that will let them do first-time-right design, so that HALT testing doesn’t halt the development project and send your PCB back to the mechanical drawing board. For designs operating in challenging environments, such as mil/aero, industrial, and automotive, the Xpedition Vibration and Acceleration tool could be a valuable add-on to the design process.

Mentor says the Xpedition Vibration and Acceleration add-on is available today for Xpedition customers. As far as we can tell, there is no similar capability available from competing vendors. So, for the time being, Mentor appears to offer a unique and uncontested value in this space.