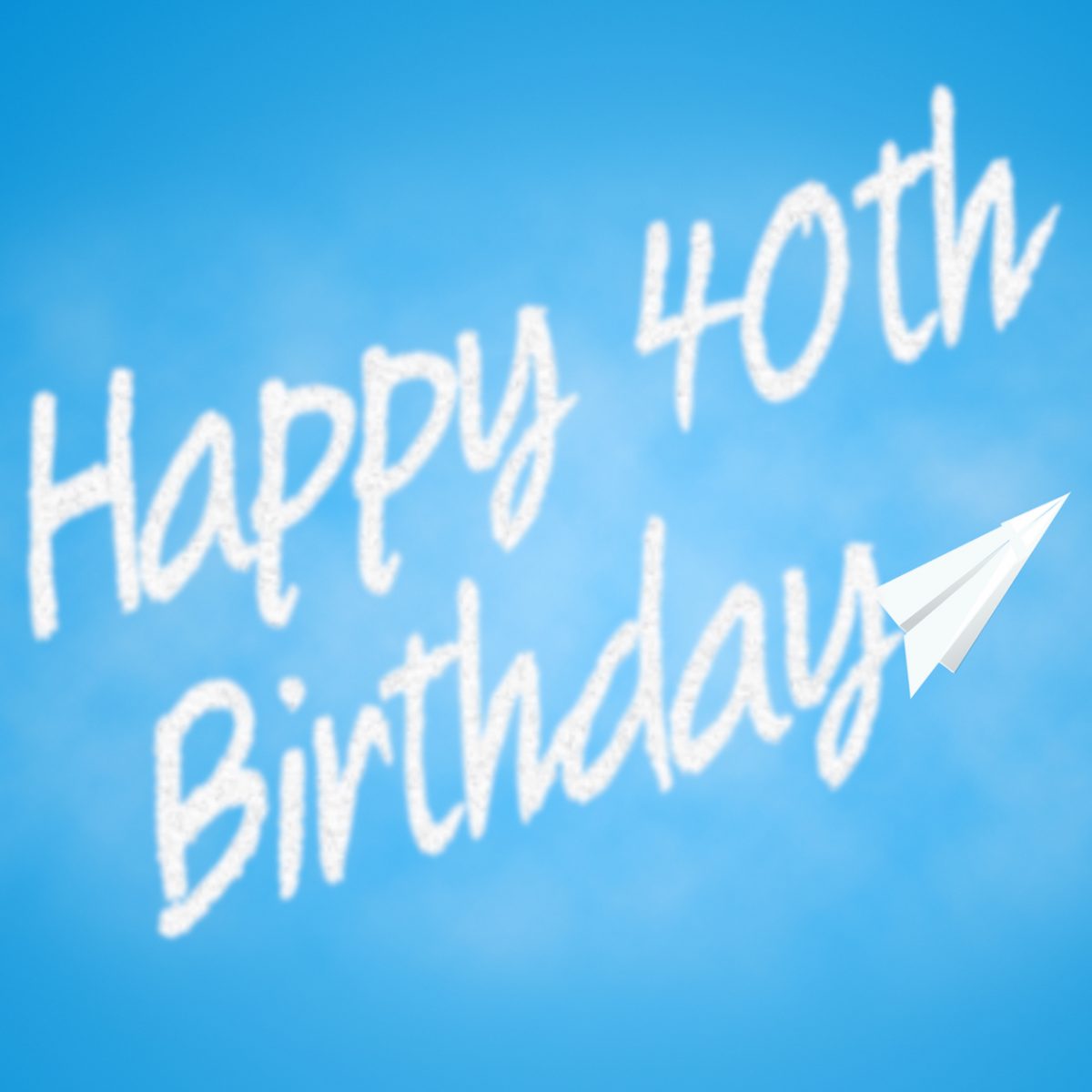 What Part of the Elephant Do You Recognise?

After forty years at the helm of National Instruments, founder Dr. James Truchard (Dr. T.) is stepping down. Given that NI was founded before most people working in electronics today entered the profession, it is one of those companies everybody knows – but what “everybody knows” varies from person to person. Do you know NI for test and measurement, for system design, or for system control?  Or VST? What does LabVIEW mean to you?

Firstly, NI was started in 1976 as a spinoff from the University of Texas at Austin. Dr. T., along with Jeff Kodosky and Bill Nowlin, were analysing data using computers and saw that there were better ways of moving the data from the source into the computer. At this time, data were displayed on screens of analysis tools (oscilloscopes etc) and recorded by pen and paper before being loaded into a computer for manipulation. Computers at this time were either mainframes or one of the new wave of mini-computers – filing-cabinet-sized boxes designed for scientific applications, such as the DEC PDP8 and PDP11 families. Micro-computers (what we now call PCs) were just beginning to emerge but were still very much in their infancy. The mini-computers could be coupled with the equipment under test, but often only through complicated wiring. What gave the fledgling NI its real jumping-off point was the publication of IEEE 488 – the General Purpose Interface Bus (GPIB). GPIB provided a standard cable for connecting equipment to computers. NI built a board that plugged into a PDP11 to give it a GPIB interface. This was the starting point for the company’s whole approach to test and measurement, which was summed up in the early 1980s as, “Do for Test and Measurement what the spreadsheet did for Financial Analysis”. Again, most people today accept the spreadsheet as a normal tool for use in many applications, but at the time it was a sensational breakthrough. VisiCalc was the application that drove the Apple II into the business environment, giving financial specialists information in minutes that previously took days. Later, Lotus 1-2-3 drove the IBM PC in the same way. My first encounter with a spreadsheet was when the treasurer of the company I worked for bought a machine out of his own budget – without involving IT – and saved over a day per month and several days each quarter in preparing financial reports for management and the board, while at the same time being able to easily explore different strategies for investment.

It was this sort of saving of time and the ability to explore options that NI was looking to provide to development teams. And the company would argue that this is what they are doing today.

Dr. T. says that, with GPIB, they saw instrumentation as no longer a hardware play, but as an issue to be solved with software – “The software is the instrument”. This became even stronger when the company started using Apple’s Mac, where the advanced (for the time) Graphical User Interface (GUI) made it possible to provide customised on-screen data analysis and presentation. In time, the PC world moved to Windows, and this was also embraced by NI.

The input to the analysis can come from a third-party instrument – for example, the boxes sold by the big T & M companies such as Agilent and Tektronix: in this case, a driver running on the PC allows the user to set up their own interface without fighting through the multiple controls on the face of the instrument. Or, instead, the input could be through a board designed for a specific type of measurement – and NI began designing and selling families of these in different formats. The family name became RIO (Reconfigurable Input Output).

The software-centric technique that is fundamental to NI saw another new way of thinking – graphical system design. The LabVIEW approach uses drag-and-drop to connect elements from a large library, made up of drivers, templates and other functions, and including users’ legacy code. Once the design is complete LabVIEW generates appropriate output for the target – be it an FPGA or a total system.

Inherent in this approach is the ability to easily build-in parallelism and create applications for multicore devices, without many of the issues that come from other development methods. LabVIEW also targets the RIO architecture, which now normally has, as well as configurable IO, a processor and an FPGA – or a Xilinx Zynq programmable SoC.

NI has also introduced the CompactRIO platform – a family of small boards, including a family of boards and a chassis to build multi-function test-and-measurement systems. One of Dr. T.’s boasts is that the depth of some of these boards is determined only by the dimensions of the connectors.

An interesting turning point came when users realised that, since the boards were configurable through LabVIEW, they could be used for industrial control applications – managing systems as well as just monitoring them. This area has grown rapidly and is a significant part of NI’s activities. Case studies on the NI website include energy distribution grids, heavy construction machinery, aerospace, and automotive applications.

NI continues to introduce new boards, often with performances matching expensive dedicated boxes – but a particular innovation, which has surprised the company with its fast take-off, has been the VST (Vector Signal Transceiver). Designed to work with LabVIEW, the VST (now in its second generation) is intended to improve the speed of implementation and quality of the end product for RF designs. The VST includes a vector signal generator, a vector signal analyser, a high-speed serial interface, and an FPGA – all in a two-slot module. It covers frequencies from 9 kHz to 6.5 GHz to support many commercial wireless communications bands, including 3G and 4G cellular radio. The signal generator can deliver, typically, +23 dBm continuous-wave power at 1 GHz. Add-on modules allow the exploration of MIMO configurations.

Today, NI is a big company. From the three part-time academics, today it employs over 7,500 people, working in over forty countries and claims that over 30,000 companies are using LabVIEW every year. Now a public company, it had revenue in 2016 of $1.23 billion. Yet it doesn’t, at least from the outside, seem to be suffering from the problems of old age. The NI Week in Austin is always an exciting program of keynote speeches, war stories, and hands-on workshops. This is supported by NI Days around the world (nearly 40 in 2016), which follow the same pattern, and, from experience, there is always something new and interesting at the UK NI Day.

The company seems to maintain its approach of identifying trends that can help developers, exploiting GUIs with LabVIEW, seeing FPGAs as a target for LabVIEW and as a way to add even more flexibility into the instrumentation field, meeting the needs for RF development with VST, and so on.  Happy 40th birthday NI – and good luck in the future, Dr. T.