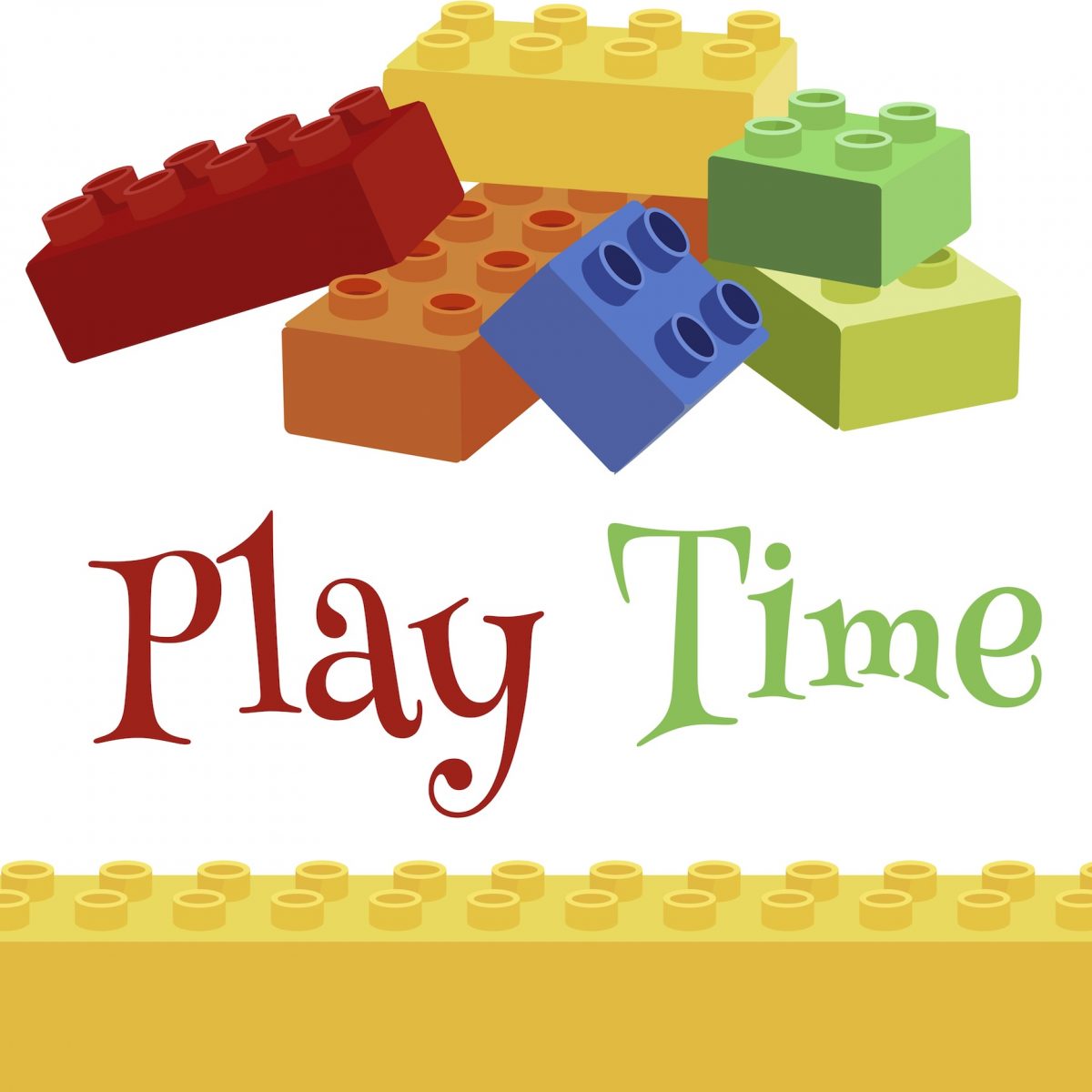 “I once bought my kids a set of batteries for Christmas with a note on it saying, toys not included.” – Bernard Manning

In the automotive industry, it’s called a model-year midcycle refresh. In the fashion trade, it’s an update. Cosmetic surgeons call it a facelift. In the software world, it’s a patch, an upgrade, or a “user-focused feature enhancement.”

For Imagination Technologies and its PowerVR line of GPUs, it’s simply called Plus.

Starting this week, Imagination is offering a new midrange GPU core that slots in between its existing PowerVR 8XE and the higher-end 7XT. (If that naming convention is confusing, remember that the “XT” suffix denotes higher performance than an “XE” suffix. So, the 7XT is bigger, faster, and more expensive than the 8XE. Got it?)

The new GPU design is called PowerVR 8XE Plus, and the “Plus” signifies that it’s better than the existing 8XE, but not quite as wonderful as the 7XT. It’s an 8XE with benefits.

Those benefits consist largely of better processing performance, though not better pixel fill rates. The 8XE Plus also boasts a facelifted DDR memory controller that supports longer bursts that are more in line with how newer DRAMs like to work. Between the two enhancements, you’re likely to see better performance on games and GUIs, even though the rendering pipeline stays the same. The 8XE Plus is essentially the 8XE with more brains.

The new Plus, like its 8XE progenitor, is limited to 1080p resolution. What?! No 4K ultra-high-def?! This is 2017, after all! Yes, but the 8XE Plus isn’t intended to drive UHD monitors or billboard-sized screens.

Imagination sees it as the ideal competitor to ARM’s Mali for midrange cell phones, TV set-top boxes (Roku, TiVo, et al.), some automotive dashboards, and various consumer devices in the $200-ish price range. It’s not Imagination’s lowest-performance GPU by a long shot, but neither is it the company’s flagship. The latter role belongs to the 7XT (for now), while low-end IoT devices would be better served with a more preiswert GPU core like the 5XE.

Instead, the Plus is a midlife bump for makers of cell phones or handheld games who were happy with the 4-pixel-per-clock fill rate of the 8XE but wanted a bit more computing power, either to handle snazzier games or to add flashy new features. Those users didn’t need (or even particularly want) a faster graphics pipeline – just more FLOPS. Upgraded phones can now go from playing Plants vs. Zombies to running Watch_Dogs; set-top boxes can shift from a flat UI to one with embedded video; car dashboards can display realistic simulated instruments and dials. In each case, the fill rate and color depth were already fine, but a bit more performance enables the device to move to the next level.

Imagination believes, naturally, that its new 8XE Plus is superior to ARM’s Mali G-series cores. In particular, the company claims its new 8XE Plus is about 30% smaller than Mali in die area, a space savings that would generally translate into lower manufacturing costs. That figure may be accurate, but, like damaging political leaks, the claims are hard to verify. Neither ARM nor Imagination publishes die-size specifications for their cores, so either side could choose to inflate/deflate numbers as much as they wish. Until new chips containing the 8XE Plus are fabricated, shipped, decapitated, and analyzed, we won’t know for sure how much space the new GPU occupies. That happy day is probably 12–18 months away.

So… what happens to the existing PowerVR 8XE, now that it’s been overshadowed by its Plus sibling? It will stay in “production” – inasmuch as that word can be used in the IP business – but will likely see a modest price drop. Users who don’t want or need the Plus version’s improved performance can still license the 8XE, and there’s no harm in keeping the old girl in the product catalog.

Same goes for the low-end PowerVR 5XE. It holds down Imagination’s low end, and it is still appropriate for simple displays on cost-sensitive devices: think IoT. It’s limited to OpenGL ES 2.x only, so its usefulness is capped going forward. But if all you want is a GPU for a smart dishwasher, the 5XE has got you covered. It’s also the smallest GPU core Imagination offers, making it the cheapest to license and to manufacture.

At the other end of the product spectrum, the high-end PowerVR 7XT is about due for its midcycle refresh, so expect to see a “7XT Plus” or (more likely), the “8XT” before summertime. And, in the midrange, the 8XE and 8XE Plus twins will likely be joined by an “8XE Plus-Plus” or (probably) “9XE” before long.

Imagination and ARM are fierce rivals in the CPU-licensing business, and I think we can all guess who’s winning that war. But they’re much more evenly matched in the GPU battle, largely because of the constant progress in the PowerVR line. Here’s to Imagination Technologies, fighting the good fight for the betterment of toys and gadgets everywhere.