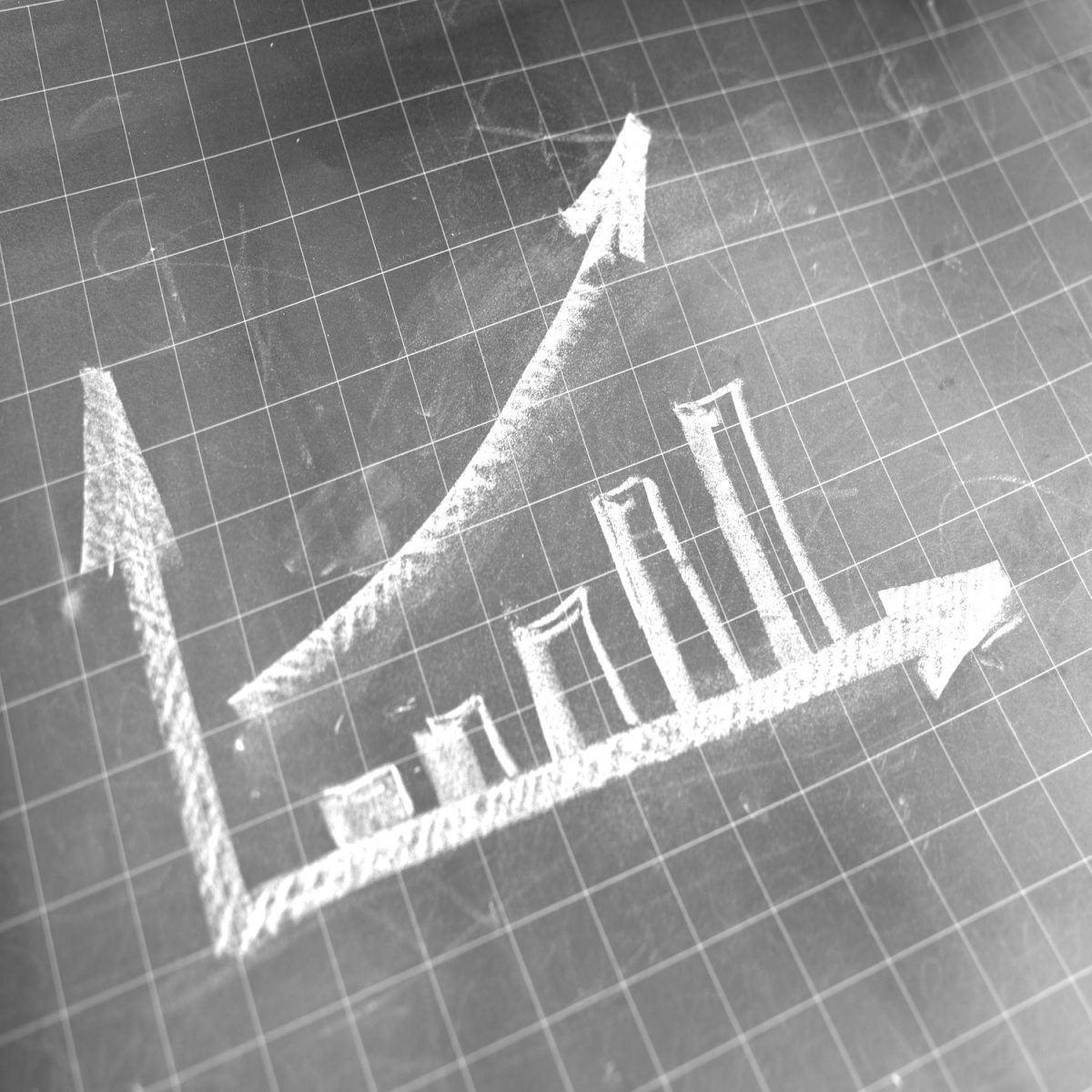 “I told the Inland Revenue I didn’t owe them a penny because I lived near the seaside.” – Ken Dodd

Things are looking up in the chip business. The trend lines are pointing up and to the right, sales are up, investment is up, employment is mostly up, and the Magic 8-Ball says “Outlook good.” And if you can’t trust a Magic 8-Ball, well…

Much of this good news comes from the number crunchers at SIA, the Semiconductor Industry Association. The SIA takes a decidedly American look at the worldwide semiconductor industry, but its numbers are globally illuminating, nonetheless.

Two percent may not seem like a lot of growth, and, in many businesses, it wouldn’t be. But 2% of $31 billion is a big number: around $600 million. I’ll take that order. Moreover, the growth was spread across all parts of the world. Sales were up in Europe, in the Far East, in North America, and so on. Think rising tides and lifting boats. Fully 60 percent (by dollar volume) of all chips wind up in the Asia-Pacific market, where they’re assembled into finished products.

When the numbers are finally tallied, 2016 will end up at around $340 billion for the full year, figures the SIA. That’s not a huge change from 2015, but it is up a bit. More importantly, it’s up significantly from 2014 and previous years, so we’re trending the right way. Like any graph with a lot of underlying data, there are random peaks, points, and dips in the chart – but the trendline is inarguably upwards.

The SIA also points out that semiconductors are America’s third-biggest export, in dollars. The winners? Aircraft and automobiles, both of which are a lot more expensive than your average microcontroller. It’s safe to say the U.S. exports more MCUs than SUVs, but the ASPs are a lot smaller.

Interestingly, semiconductor exports even outstrip more-expensive technology products like computers and telecom equipment, two product categories that are semiconductor-heavy. Again, that’s the difference between unit volumes and prices. Although computers are a lot more expensive than the chips they contain, American manufacturers ship fewer of them, so, in dollar terms, semiconductors outside of computers generate more revenue than those inside.

There was a time when most computers, telecom gear, and high-tech office equipment was purchased by businesses for important businesslike purposes. Not anymore. Now, most electronics go straight into the hands of consumers. According to the World Semiconductor Trade Statistics organization, nearly 30% of the world’s semiconductors go into PCs, and most PCs are now purchased by end users. An even bigger percentage – about 34% – of chips go into “communications” devices, which mostly means cellphones. Consumer! Automotive applications account for another 10%, and you could argue that almost all car sales are direct to the end user. WSTS actually has a separate category called “Consumer,” and that accounts for another 13% of chip sales. The remaining sliver lumps together government, industrial, and military uses of semiconductors. It’s not a lot, at just 11% for the first two, and a less than 2% for the latter.

What kinds of chips are people making, and buying? Most of it is generically classified as “logic,” closely followed by memory devices. The WSTS and SIA distinguish between microprocessors (MPUs), microcontrollers (MCUs), and digital signal processors (DSPs), so those three all get their own categories and aren’t lumped under “logic.” MPUs accounted for $43 billion in sales in 2015 (the last full year for which numbers are available), compared to $15 billion for MCUs and $3 billion for DSPs. “Logic” generated $91 billion all by itself, or about 50% more than all the processors put together.

The SIA likes to point out that almost a quarter-million Americans are directly employed in the semiconductor industry, and that about 74 billion chips were sold into the U.S. last year, or about 230 chips for everyone living in the United States. (Tangentially, the National Hot Dog and Sausage Council estimates that Americans consume 70 hot dogs per person per year. In both cases, I wonder: Who’s getting mine?)

The SIA also tells us that semiconductor manufacturers invest the largest portion of their revenue back into R&D – more, even, than pharmaceutical companies, software firms, automakers, or alternative-energy companies. Given the astounding complexity of deep submicron lithography, e-beam technology, and other research, that’s not too surprising. But I still wonder where my yearly allotment of 230 chips is going.

Have You Heard of ISO 21434? You Will
You probably already know what ISO 26262 is. If you don't, then you can find out in several previous posts: "The Safest Train Is One that Never Leaves the Station" History of ISO 26262... [[ Click on the title to access the full blog on the Cadence Community s...
More from Cadence...

New Products, Technologies At electronica China
We all know the widespread havoc that Covid-19 wreaked in 2020. While the electronics industry in general, and connectors in particular, took an initial hit, the industry rebounded in the second half of 2020 and is rolling into 2021. Travel came to an almost stand-still in 20...
More from Samtec, Inc....