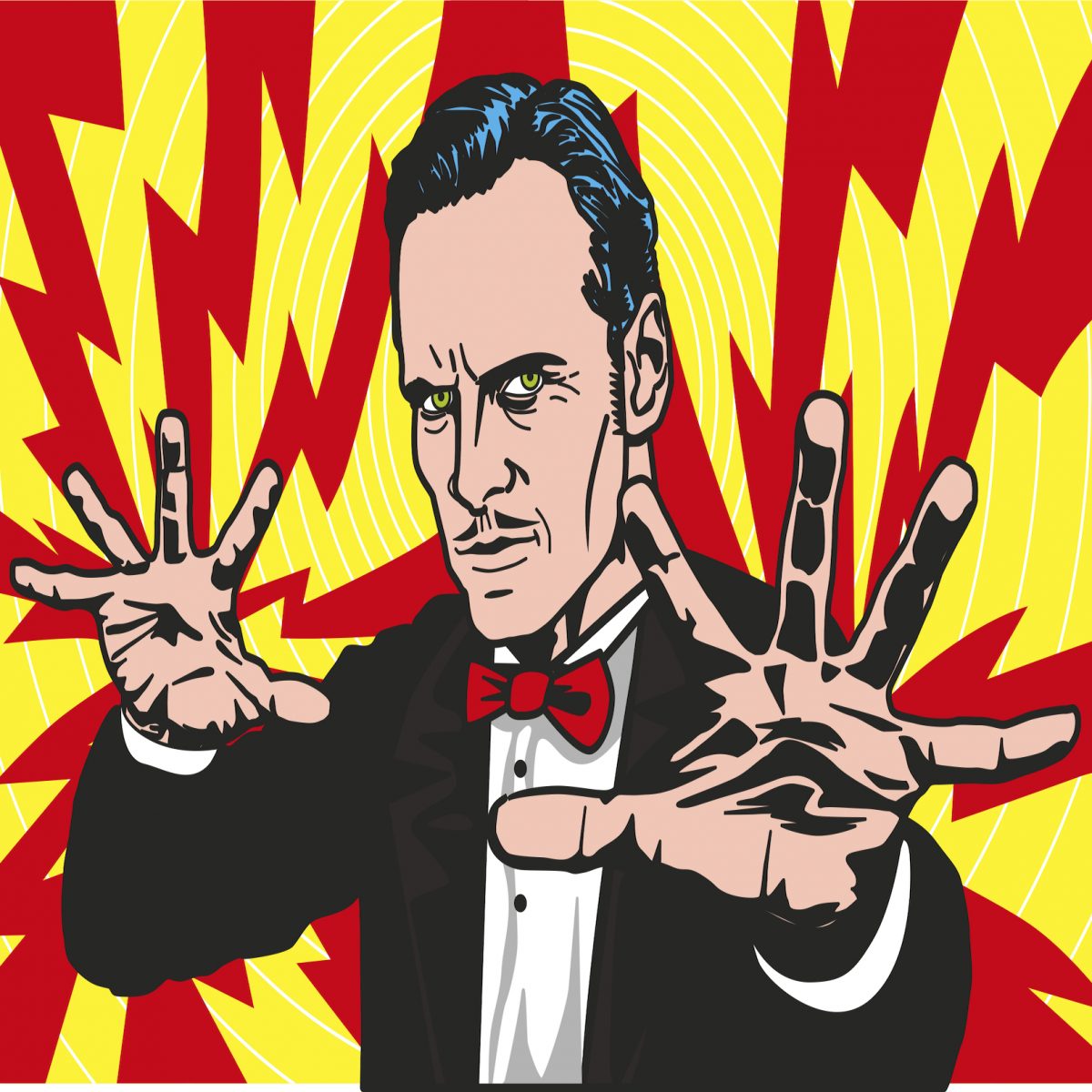 Everything I Know Is Wrong

“Stupidity is a talent for misconception.” – Edgar Allen Poe

It is customary at this post-festive time of year for bored journalists faced with a shortage of real news to compile lists of the good and bad things that have happened – a kind of Greatest Hits of 2016. Not here. That’s what Facebook is for.

Instead, I’ve compiled a list of surprises, innovations, discoveries, and misconceptions. Some of us got a bit smarter in 2016; maybe a few of us got dumber. But it was interesting and eventful either way.

Twenty-sixteen saw my first hands-on introduction to VR. Through the generosity of a (geographically) distant relative, I got to play around with an Oculus Gear VR headset, as well as a Microsoft HoloLens. Both were impressive in different ways.

If you haven’t seen one, Gear VR is basically an Android phone strapped to your forehead. There’s more to it than that, but that’s the basics. The hardware may be a bit overtaxed for this application, because the unit I tried kept overheating and shutting down. To be honest, I never got a decent impression of what Gear VR can actually do, apart from the neat trick of displaying error messages in midair. I suppose that’s progress, of a sort.

The HoloLens, on the other hand, worked most of the time. At present, it’s ludicrously expensive ($3000 to start), but also pretty nifty. It’s all custom hardware, including a miniature Windows 10 PC buried inside the headset and a pair of thin see-through screens in front of your eyes. Unlike Gear VR, you actually look through the HoloLens at the real world beyond, just with graphics superimposed. This makes HoloLens the safer choice for walking around your living room without tripping over furniture, pets, unwrapped presents, other people, etc.

HoloLens is clearly still in development and you can tell it’s from Microsoft. (Is that redundant?) Its GUI consists of positioning pop-up windows (what else?) around your world, like a PC with a really big wraparound monitor. Moving and interacting with these windows is accomplished with the VR equivalent of left-and right-mouse clicks, which looks to everyone else like you’re waving your hands and conjuring evil spirits. Again, a bit of work left to do here.